Energy And The Western Hemisphere
Energy and The Mideast
US Energy Revolution
The continued irrelevancy of the EU.

The National Grid. How EVs will impact US economy. Start here.

US energy centers of gravity (coming)
Natural gas and coal in the post-nuclear world
Comprehending the size of the Bakken: start here.
EOR-CO2: start here.
Europe At A Tipping Point

Other alliances:
Western Canadian Oil (this link will be changed at a later date)

Renewables and A Dose of Reality

Brick and mortar is dead 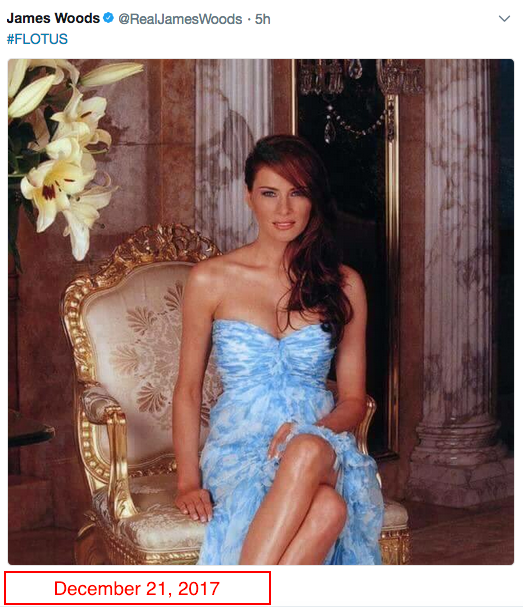 Fight's On! Trade War.
The first year: 81 major achievements; 11 Obama items repealed
Investment in the US
Energy: All The Above
Campaign Promises, Non-Energy
Immigration
Camelot 2.0
On The Brink 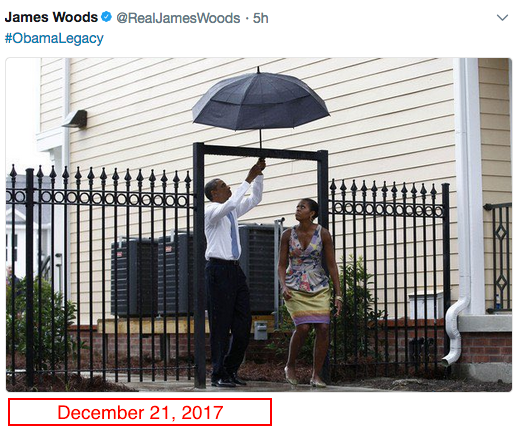 January 5, 2015: you can google it, but I believe Obama has worse polling numbers than Richard Nixon. Whatever. It was a most bizarre moment yesterday (or was it today?) when President Obama "cried" or at least "shed tears" while announcing executive action he planned to take to tight gun sales. He had just come back from vacation so he should have been well rested. He is in his last year, and can easily "run out the clock." I don't see any reason why he would be this "emotional" at this time. Executive action on gun control is hardly an "emotional" issue. It was either theatrical or something deeper is going on that no one has sorted out yet. I doubt the latter but "theatrical" (as in "crying") doesn't seem to be in his toolkit. If this is a "one-off" we should know over the next two months. His performance ("crying") does not fit DSM IV 301.81.

October 7, 2014: This really doesn't fit this page. The "big stories" are for the most part non-political and have to with energy. However, the Panetta story is hard to ignore. The reason I am posting this is for the time-stamp. I'm not going to re-write all my thoughts, but this note to a reader will give folks an idea what I'm thinking about:


Panetta is a pretty solid Democrat; he's been around. I don't care for him, but he's held some important jobs after being tapped by Obama. For a solid Democrat who served under Obama, for him to say these things publicly, one wonders what folks are saying privately. There's a very, very good chance, no one, absolutely no one is going to help Obama's candidates in this election. Not only is Obama looking more and more detached (one wonders if the pressure is getting to him just as pressure got to Nixon), anyone considering supporting Obama's candidates run the risk of Hillary's (and Bill's) everlasting wrath.

I don't think it's a stretch to compare the weekly video beheadings with the Iranian crisis under Carter. The common theme: the president was seen as WEAK, unable to do anything about the beheadings or the Iranian hostages.