After Being Off Line Almost A Year, The Betty Shobe Well Has Nice Production In January, 2021

We've talked about this well several times, but I don't recall posting the production jump.

Note jump in production, but it did not last particularly long:

FrackFocus provides no data suggesting this well was re-fracked.
Posted by Bruce Oksol at 9:21 PM No comments: 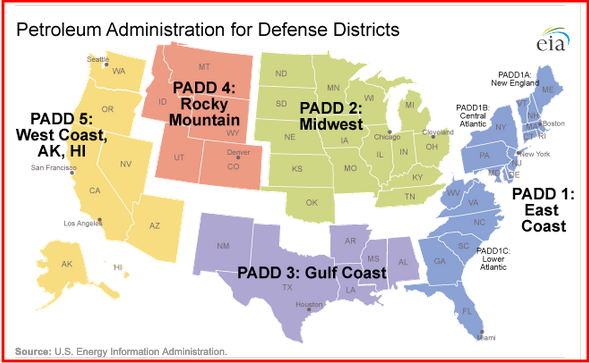 Congestion: shipping logjams spread on crush of imports. WSJ. Bottlenecks in southern are easing, but US west coast ports expect a surge in container shipments to continue.

Delays that have stretched from docks to rail yards, truck terminals and distribution centers have rattle supply chains for companies from big auto manufacturers to mom-and-pop retailers, straining assembly lines because of parts shortages and leaving store shelves empty.

Bottlenecks at the ports of Los Angeles and Long Beach, the nation’s two biggest gateways, eased with the queue of ships waiting to dock shrinking to fewer than 20 this week from an armada of around 40 vessels at one point earlier this year, according to the Marine Exchange of Southern California.

AstraZeneca: Germany's Angela Merkel says the vaccine is safe and she herself would take it ... but she hasn't. She says she won't "jump the queue." LOL. WSJ.  It is now confirmed that the vaccine is associated with a blood-clotting disorder ... but hey, it's treatable. And "they" say folks are crazy to delay getting their immunizations.

Predicted: I didn't think Tokyo would allow the Olympics this summer; it appears I am wrong. But Tokyo has just announced no foreign spectators will be allowed. WSJ. So, it's now the Japanese Invitational. With triple masking.