Since April 4, the forecasts for first-quarter real consumer spending growth and real nonresidential equipment investment growth have fallen from 1.2 percent and 9.7 percent to 0.6 percent and 5.6 percent, respectively.

April 10, 2017: see comments. A good source for information about leasing is at this site: http://www.mineralrightsforum.com/. It's been a long time since I've mentioned that site; it is one of the links under the tab at the top of the blog: Minerals.

Over at the Bakken Shale Discussion Group:


Does anyone know which operators are looking to lease in eastern Montana, Richland County, about 20 miles west of Fairview (Sioux Pass)? Any idea on the current offers for such leases?

The reader suggests that a number of leases have recently expired in eastern Montana.

I don't follow Montana so I can't she any light. Any help from any readers would be greatly appreciated. Comments here and over that discussion group can be made anonymously, and. of course, anything sent to my e-mail address also remains confidential. 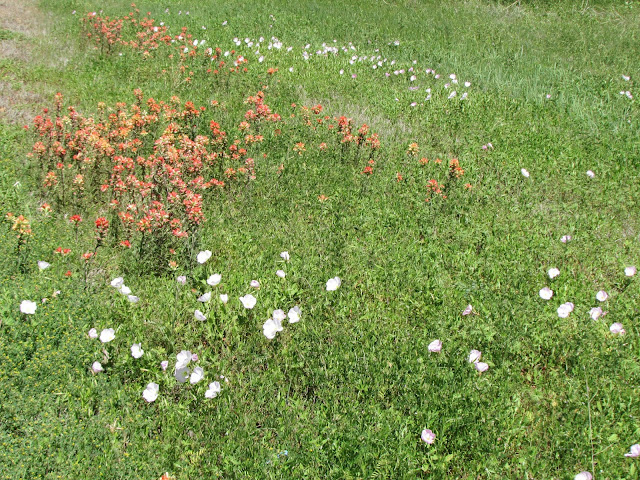 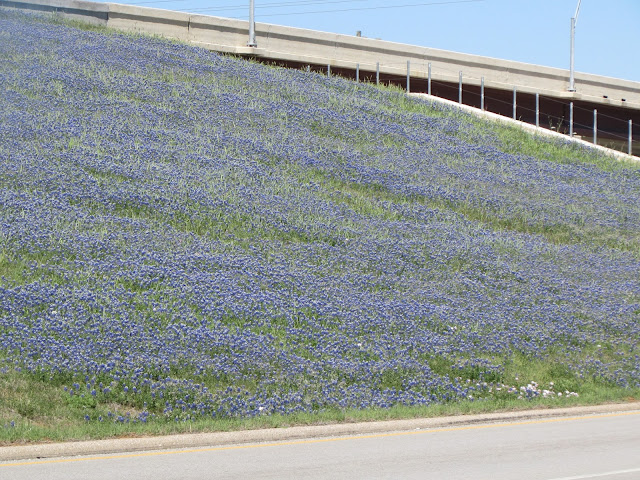 Later, 6:52 p.m.: this is pretty funny. I went to the WSJ to fact-check a few of the items below. Lo-and behold: the data point about politely asking the perpetrator to return in a year or so was pretty close to the mark. From The WSJ, it turns out this guy was previously investigated and even detained overnight (which speaks volumes how dangerous the authorities thought he might be); and, now in detention:


Magistrates have until Tuesday to decide whether he should remain in custody, and specify charges.

I can't make this stuff up, it appears, even when I try to. LOL.


Original Post
I was off the net for almost 24 hours due to a family trip. I"m back on the grid but probably won't blog much. Too much catching up to to do, and with "all the stuff" that has happened in the last 72 hours it will take a bit of time to process everything.

But I couldn't pass this one up. Apparently, another truck injured/killed several pedestrians, again, this time in Stockholm (?). Sweden for sure, but don't recall for sure if it was Stockholm. According to news reports on the radio:
As of this weekend, Swedish authorities are not calling this a terrorist incident pending further inquiry.

Note: most everything above certainly seems to barely have an element of truth in it, but that's what I thought I heard on the radio. I had been driving many, many hours and may have been having auditory hallucinations. Or it may have been NPR.

Speaking of which, and this is the absolute truth: immediately after 59 US naval Tomahawk missiles struck a Syrian airbase, NPR (radio) had a story on "the reaction from Damascus, Tehran, and Moscow." I cannot make that up. I thought, momentarily, I was listening to Voice of The USSR.
Posted by Bruce Oksol at 12:52 PM No comments:

This was the week the US launched 60 Tomahawk missiles on a Syrian air base; 59 hit the air base; one went into "the sea." There was almost universal global support for Trump action against Syria; the only dissenters -- Paul Rand, Syria, and Russia.

Mexico is reported to be in dire straits.

To prove the point that Californians don't mind paying taxes, the state will raise state excise taxes and a "variable" tax on gasoline; will increase the sales tax and the excise tax on diesel fuel; and will increase fees on annual vehicle registrations.

A new feature has been added to the blog: Einstein's definition of insanity.

Miscellaneous
Comparing the Redtail Niobrara with the Bakken
Posted by Bruce Oksol at 12:25 PM No comments: