Countless contributors over at SeekingAlpha have highlighted all the debt global energy companies are accumulating. Those paying attention to the story are probably watching a different movie, especially if they have been reading corporate presentations.

CNBC posted a story earlier today reporting that Amazon plans as many as 3,000 cashierless stores by 2021.

The story suggests that even though Amazon plans this, the likelihood of this happening is pretty remote. But regardless, CNBC presses on. A direct quote from the article:

At the bottom of the article, CNBC posted the share prices of Kroger, Target, Walmart, CVS, Walgreens, and Amazon. Because I have holdings in one, two, some, many, all of the companies listed I was greatly concerned -- whether Sophia gets new shoes or not -- reading that "shares of these retailers moved sharply lower following the report."

See the table below -- this is a screenshot of the graphic posted by CNBC in the same article.

Note that two of the five (other than Amazon) actually increased in share price (CVS and Walgreens). Walmart, a $100-share company, lost 19 cents (sharply lower?). Target tanked well below $60 not long ago and is now trading near $90, despite a "sharply lower" price today -- a loss of 52 cents, again, on a $90-share stock.

This is incredibly embarrassing, one would think. It is certainly tedious. 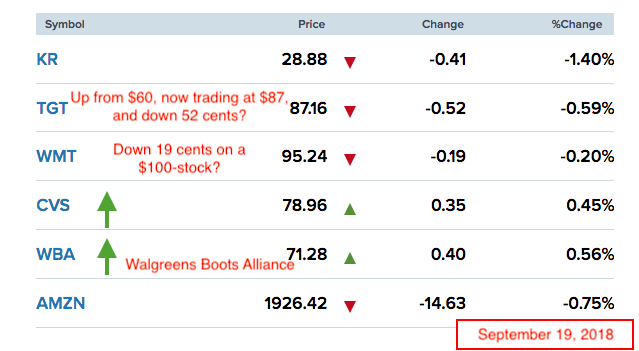 Whether a 1.4% drop for KR is sharply lower or not is in the eye of the beholder. But after hours, based on criteria set by CNBC, Kroger was sharply higher:

Here are the three cars that Americans might not be able to purchase if the trade war with China escalates, at least according to CNBC:
And actually, the article simply says these three makes/models are "most at risk." It doesn't say it's going to happen, and as noted, two of the three are .... well ... not even in the mix.

Note: after posting this note, a reader noted that EOG has three more wells on confidential status soon to be fracked one mile to the southwest of the recently fracked EOG wells mentioned in this post; they will be followed at this post.

The graphic: Eight wells in this graphic were recently taken offline and remain offline (although one may be coming back on-line). Remember, the data in the NDIC data base lags by about two months what is going on in the field. For newbies, in addition to everything else, look at the "chronologic" numbers in the legal names of these wells. The three wells still confidential were recently fracked. In the graphic below, every producing well that has a permit number in red next to it has been taken offline while three EOG wells were being fracked. I count eight wells, each of which were taken offline for a minimum of three months or thereabouts while new wells were being fracked: 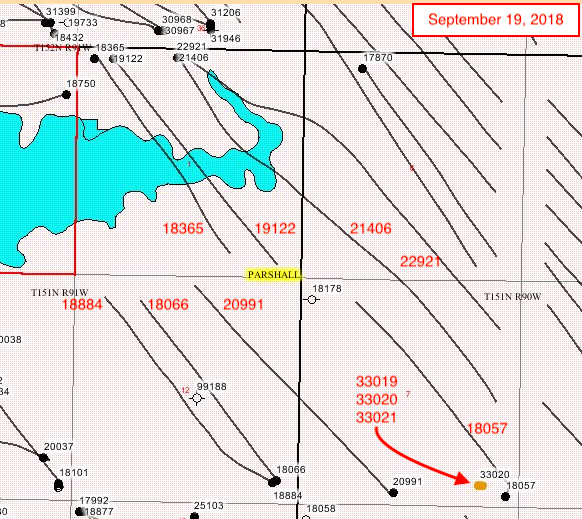 
Too Many Rivers
Posted by Bruce Oksol at 8:26 PM 2 comments:

Really? ultra light Texas oil could replace Iran's sales to Asia.  This is interesting. I was thinking crude oil. The headline didn't make sense but the story is interesting. Oilprice is suggesting ultra-light condensate, not crude oil, for Asia's expanding petrochemical capacity. 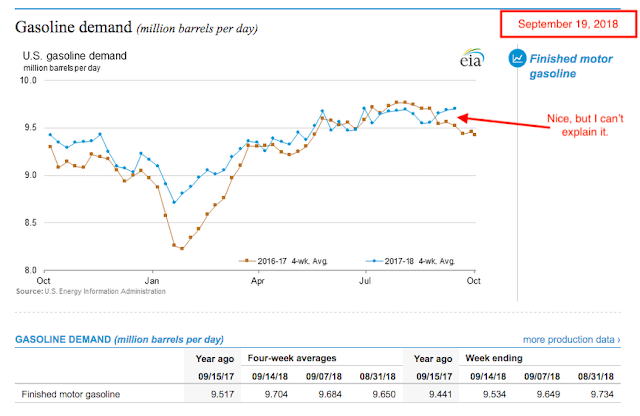 Later: the market is now up points (10:09 a.m. CDT), on top of 185 points yesterday and the topic for the day over at CNBC: the China trade war escalates. Yawn.

Two most hated commercials: not only are they irritating, but they are practically the only ads on NBC these days.
Actually, there is a third: Stephanie Kammerman. 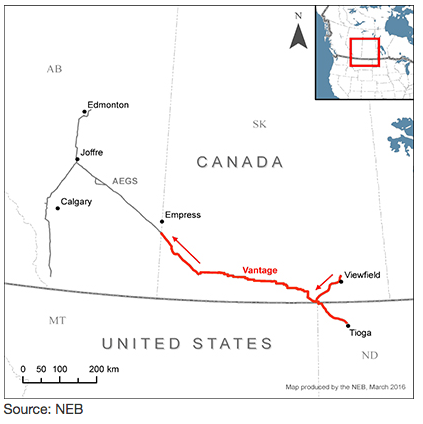 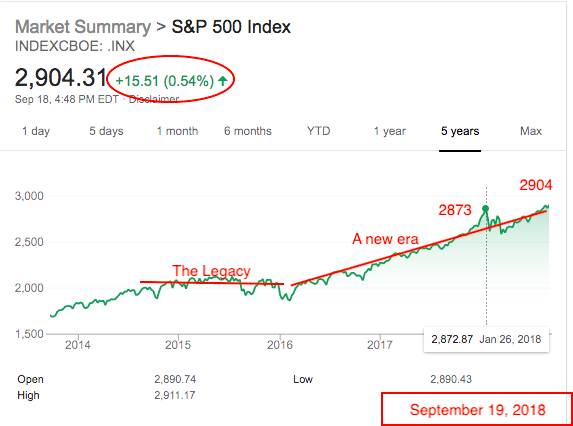 
It’s been more than a year since Hurricane Harvey dumped 50 inches of rain on Houston and its environs, but memories from those fateful days remain remarkably fresh. Harvey is not only unforgettable, it put a spotlight on just how important Texas refineries — and the refined-products pipeline infrastructure connected to them — are to the rest of the U.S.

For several days, more than half of the Gulf Coast’s refining capacity was offline. Major pipelines transporting gasoline, diesel and jet fuel to the East Coast and the Midwest shut down too. But how do Harvey’s impacts on refining and refined products markets compare with the effects of other major hurricanes this century? Today, we conclude our series on Gulf Coast refining and pipeline infrastructure, and how a natural disaster along the coast can impact the rest of the country.

When one refinery along the U.S. Gulf Coast goes offline, as each does occasionally during a maintenance “turnaround,” the outage typically follows months of planning and supply-chain or storage adjustments designed to ensure supply agreements can be met and disruptions to fuel availability is averted. If the turnaround takes longer than expected, other refineries with processing availability can pick up the slack until the outage is over or imports increase. However, when large swaths of the refining infrastructure shut down in a short time as a result of a hurricane, the impacts can be far-reaching since stock levels may not be sufficient to offset the extended outage. Hurricane Harvey, which hit the epicenter of the Gulf Coast refining sector, serves as a prime example.

Your mom is a doctor! 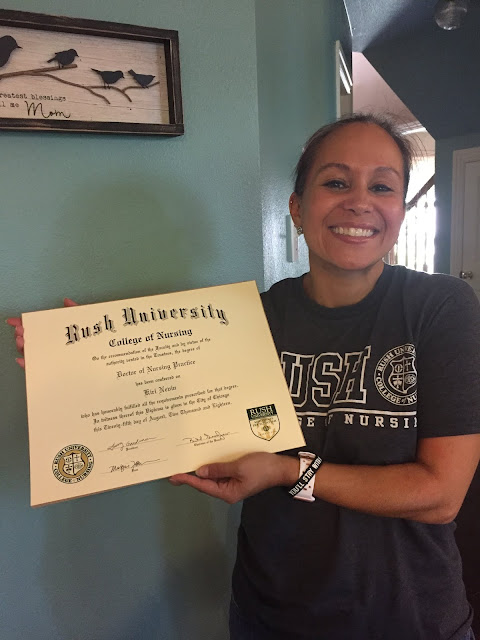 From Sea of Dangers: Captain Cook and His Rivals in the South Pacific, Geoffrey Blainey, c. 2009. From page 291:


Another of our biases has to be recognized. In tracing the major discoveries in the southwest Pacific, we give too much weight to the finding of lands and not enough to the finding of narrow seas. The discovery of such vital shortcuts as Torres Strait (1606), Cook Strait (1770), and Bass Strait (1798) enhanced the value of the land discoveries.

Likewise, to detect a prevailing wind could be as important as discovering a land. The Dutch discovery of the power of the westerly winds in the middle latitudes of the Indian Ocean actually led them to the west coast of Australia as well as opening of the fastest sea route from Cape Town to Java.

The discovery by de Surville of the value of the westerly winds and the west-east route in the South Pacific was also crucial.


Subsequent political events help determine who should be given the title of discoverer. The continent of Australia in 1901 became the territory of just one nation; but if a different course of events in Europe had divided Australia permanently into three separate nations, each nation might now be giving credit to a different discoverer -- names the navigator who found that particular part of the distinct nation. So the nation of Northern Australia might recognize a Dutch discoverer, and the nation of New South Wales might recognize Cook as its discoverer.

30-second elevator speech, regarding the European "discovery" of Australia: the Dutch have bragging rights but were unable to capitalize on what they found because they were already over-extended. The Dutch can be given credit for "discovering" the northwest coast of Australia. It follows that there had to be an eastern coast, and that was the coast Lieutenant Cook mapped and studied extensively. As important were his mapping of New Zealand, Tasmania, and the Great Barrier Reef.
Posted by Bruce Oksol at 6:39 AM No comments: