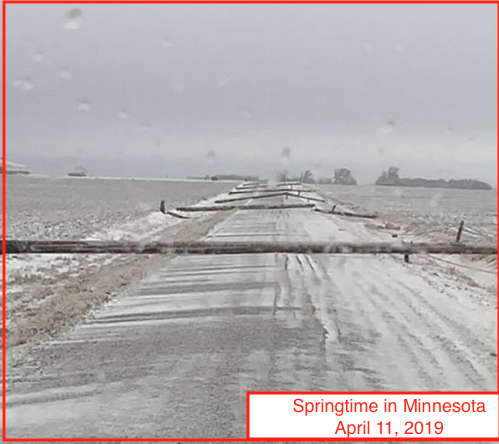 In the eighteen years growing up in North Dakota, I never once saw this.

HSEM continues to track snow storm reports from emergency managers as more counties are reporting impacts. The following are new reports we’ve received over the past two hours.
• Blue Earth County reports downed power lines and power poles which have resulted in widespread outages.
• Cottonwood County has pulled their snow plows from the roadways due to fallen power lines and poor visibility. There are numerous electrical outages and crews are quickly working to restore service.
• Dodge County reports multiple downed power lines over roadways.
• Faribault County reports nearly 100 downed power poles.
• Freeborn County reports more than 200 downed power poles. The utilities are calling partners to help with repairs as thousands of customers are without power. Downed power lines forced the closure of Highway 13.
• Nicollet county reports scattered power outages as crews battle strong wind gusts to make repairs.
• Waseca County has issued a no travel advisory. The sheriff is assisting with road closures.
HSEM is conducting daily conference calls with regional staff and county emergency managers to assess weather impacts. No requests for state assistance have been made.

This is something I did not see predicted. In hindsight, it seems like it should have been easily predicted.

Look how fast the "curve" is turning.

It's hard to say whether the rate of "fill" will exceed that of one year ago -- very steep a year ago (once it started to turn), but one can see that the curve turned positive sooner this year than last year. In retrospect, that should have been predicted. I completely missed it. 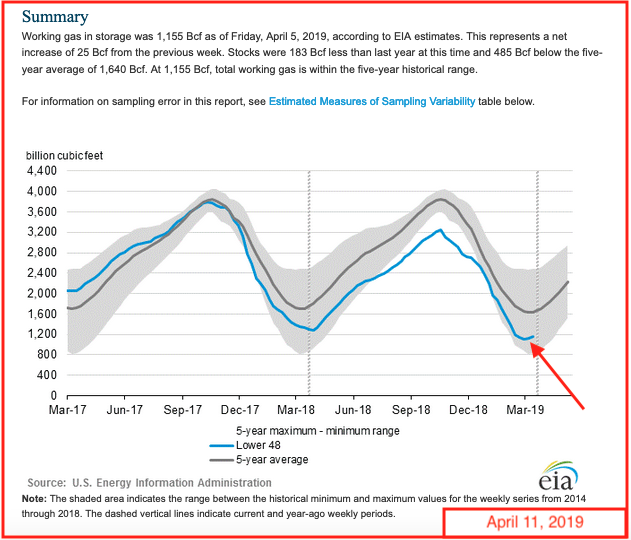 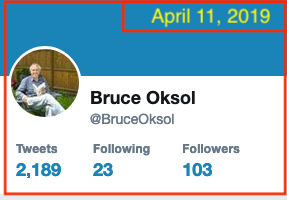 It's very interesting: California is not mentioned in the article. In fact, the entire west coast is AWOL.

My Inappropriate Exuberance Regarding The Bakken Has Not Abated -- April 11, 2019

Disclaimer: I am inappropriately exuberant with regard to the Bakken.

Disclaimer: when it comes to the Bakken, I sometimes think I live in an echo chamber.

Disclaimer: connecting the dots below; there will be factual and typographical errors; personal comments and opinions will be interspersed with data points from other sources.

From the NOG presentation:
EOR, Bloomberg:
Original Leigh Price paper:
Primary recovery in the Bakken:
USGS survey of the Bakken: promised a long time ago; still waiting for it
NDIC map:
Bakken strengths: 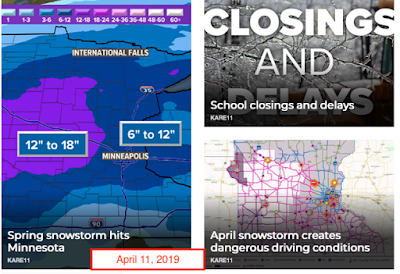 Saudi bonds: maybe not all that great after all. For some inexplicable reason, $100 billion in orders, but only $12 billion "sold." Link here.

Wealth tax: what a bunch of crap. There is no law against billionaires paying as much as they want above and beyond what is required by the IRS. If Elizabeth Warren, Warren Buffett, et al, say there should be a wealth tax, let's see them go first with contributing 25% of their wealth to Uncle Sam this year. What a bunch of hypocrites. As for me, I contributed 33% of my military pension to Uncle Sam this year -- above and beyond my tax liability. I paid my required taxes in full -- about 20% tax rate and then on top of that, I made a significantly larger voluntary contribution to Uncle Sam The contribution was a little more than 33% of my military pension. I got no tax deduction for doing that. I gained absolutely nothing from that financially.  I've been doing that for about the last five years. [Correction: I did gain from that financially in this sense. Had I not voluntarily sent that to Uncle Sam, I would have invested it and would have owed more in taxes. But any tax on that lost investment would have paled in comparison to what I voluntarily sent Uncle Sam over and above my required taxes.]

The Sixth Extinction? Link here. I've never read the book by that same title, but I've skimmed through it -- a bunch of nonsense. Net change in species going forward is positive, and by a large margin. Most of the species being "being lost today" due to human activity comes from deforestation in Brazil; urbanization across China, Africa, and South America; illegal poaching in Africa; excessive ocean fishing by the Japanese; under-regulated hunting in the Arctic by indigenous peoples; solar farms in California. No species are being lost due to global warming. None. Period. Dot. Nada. Zilch.

Most interesting: the "real sixth extinction" is the one no has talked about yet. The "Homo" extinction. See below. 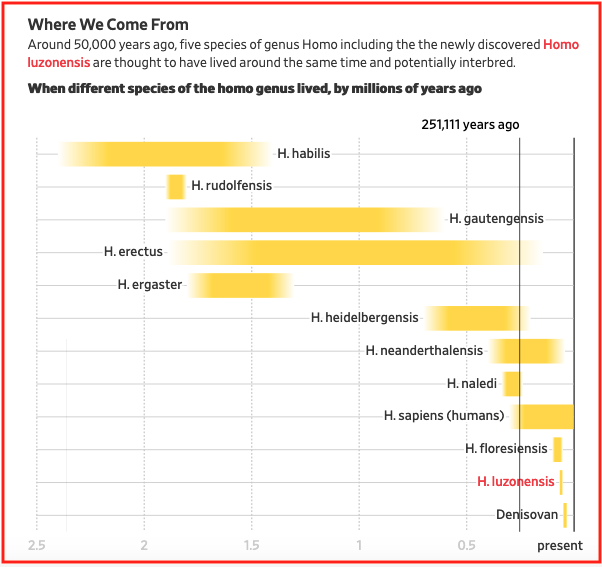 I count no less than eleven species of Homo that have gone extinct, and all during the "cold Ice Age," not during any global warming Hot Age.

If I had to name one species that has done exceedingly well it would be the frogs.

Frogs.
Reminder:
Yup, frogs have bragging rights. And more species of frogs are being found every year.

Frogs and toads of North Dakota at this link. The one we caught while exploring the Little Muddy: the northern leopard. LOL.
Posted by Bruce Oksol at 10:05 AM No comments:

Disclaimer: this is not an investment site. Do not make any investment, financial, job, travel, or relationship decisions based on what you read here or think you have read here .

First, accomplishments of the 115th US Congress at 99 days:

And we move on. Early morning trading:
Tesla: 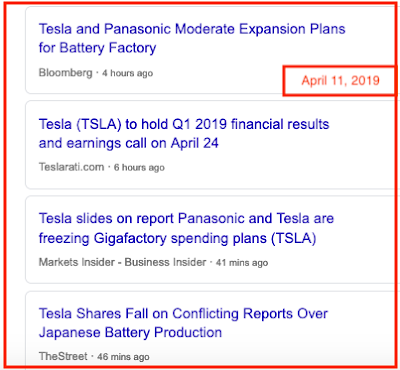 Yup, time for Sophia to strike out on her own. She has her house key.

The walk home from TutorTime is only about 1.5 miles. The first half mile has a lot of car traffic and a busy intersection but after that a country road through dairy farm. She will enjoy talking to the calves. 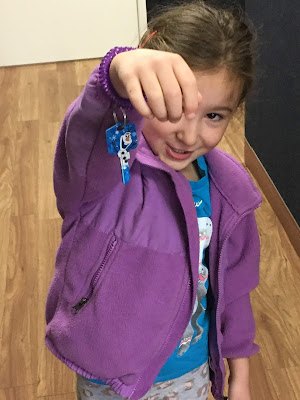 She has an iPhone so during inclement weather she can always Uber.


RBN Energy: too much butane in Edmonton pushed prices to near zero.


What a deal! Take as much butane as you want — all for the low, low price of less than 10 cents/gallon (c/gal). That was the situation in Edmonton, AB, last November and the price stayed dirt cheap until a few days ago. Given a decline in demand for butane in crude blending, along with growing NGL production, the NGL processing and storage hub in Western Canada was awash in butane as winter approached. It remains flush with product today — and the price for Alberta butane is still low. How did this happen, and how will it play out over the next few months? Today, we examine the factors that led the Edmonton NGL market to see a price fall to near zero c/gal for the second time this decade.