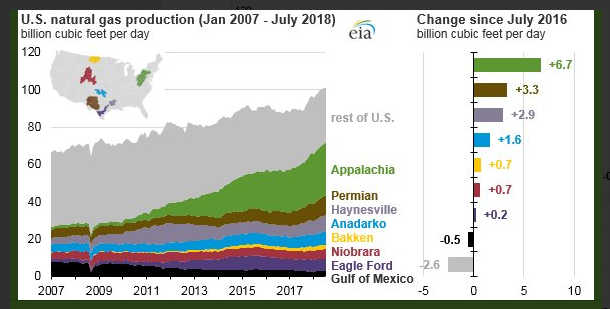 .... but he sure is photogenic. Eh, what just happened? 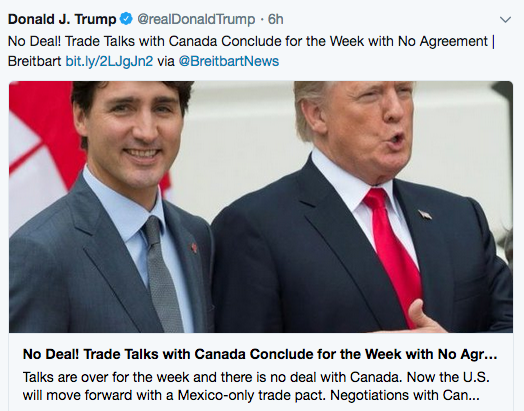 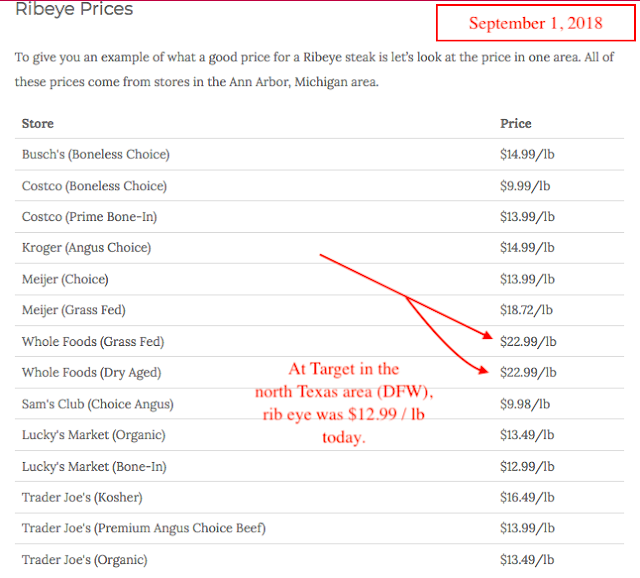 Yes, it was. Back in the day. But that was two decades ago.

Eulogies say more about the eulogists than the deceased.

And Tuesday morning, Senator John McCain -- one of the Keating 5 -- may he rest in peace -- will be six feet under and Donald Trump will still be president. The Keating 5? They all skated. War heroes. Integrity. Transparency. Honesty. Only investigation? A jury of their peers: US Senate Ethics Committee. 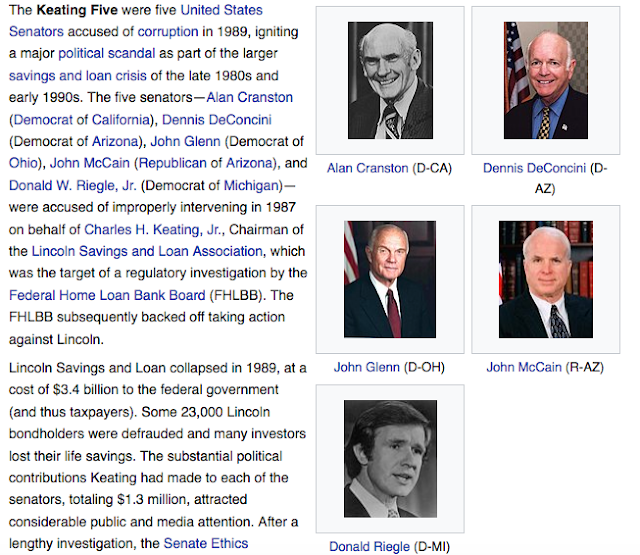 PG&E on the hook for billions in damages. Without a bailout, many think PG&E could go "bankrupt."

California Democrats have answer. A bailout. In case the paywall prevents you from getting to the story, here's the lede:


California lawmakers approved legislation late Friday night to rescue the state’s largest utility by letting it bill ratepayers for some of the billions in liability it faces following 2017’s catastrophic wildfires.

The legislation, opposed by some consumer advocates, would give PG&E Corp. a path to securitize the potential billions of dollars in legal damages and other costs stemming from the deadly blazes that swept California’s wine country last October, killing more than 40, and destroying or damaging around 21,000 homes and 2,800 businesses.

State investigators have concluded that equipment from PG&E’s Pacific Gas & Electric Co. unit caused 16 of those blazes so far, and the utility has said it expects to incur losses related to at least 14 of them.

PG&E faces at least 780 civil lawsuits brought by individuals, municipalities and insurance companies alleging that it was negligent and seeking to recoup money for fire-related damage and deaths. The liability exposure has raised concerns among analysts and others that PG&E may be forced to file for bankruptcy.

Can't wait to read the comments.


One of my pet peeves while watching CNBC -- the meme / trope that iPhones are too expensive and that Apple needs to introduce a low-end model for those who can't afford expensive iPhones. What a bunch of crap: 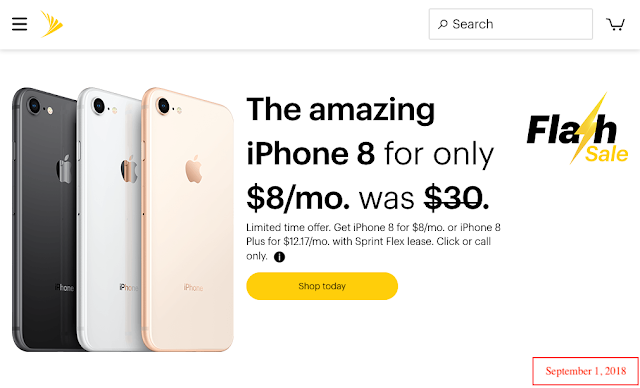 My wife loves here iPhone 6 and I love my SE which is even older. The iPhone is an incredibly good iPhone and has full access to the Apple ecosystem. Anyone who says iPhones are too expensive are living under the Geico rock.

Actually, this Labor Day weekend -- even better deals .... as in free. What a great country! What's not to like:

After his recent head trauma, Corky is resting comfortably and convalescing. 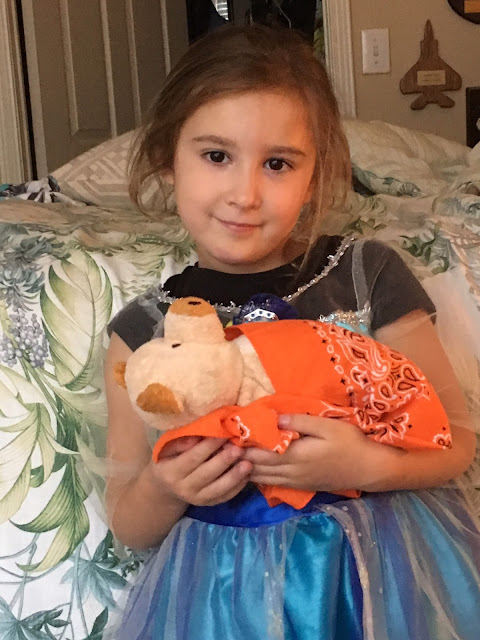 Geoff Simon's top energy stories for North Dakota this past week:
Williston Wire:
WTI: went over $70/bbl this past week; if Brent breaks through these levels on the "up" side, the shorts will be in panic mode; here;