Later, 11:08 p.m. Pacific Coast time: it's now almost midnight and I have not checked the NFL scores for today and find that I do not miss the league at all. Surfing through the internet I see that Aaron Rogers was injured, but that's about all I know. I don't even know if the Green Bay Packers won or lost, and I have no interest.

Another NFL-free Sunday; played a new board game with extended family in Portland, OR: "The Quest for El Dorado." An incredibly fun game to play. It's a new game and has been getting good reviews.

Time stamp/date: the tea leaves suggest before the end of the year (2017), Tesla is going to announce some serious news about its future.

Hepatitis A: Governor Jerry Brown declares a state of emergency in California / hepatitis. I find it interesting that no one (at least mainstream media) is talking about the reason for the epidemic. This is not rocket science.
Posted by Bruce Oksol at 8:35 PM No comments:

We haven't heard much about the Trans-Alaska Pipeline lately. Not good news.


The 800-mile Trans Alaska Pipeline System was built for extreme conditions. But as the state’s oil production has declined, the pipeline faces a new challenge: flows so sluggish operators worry the line may become unusable, cutting off access for hundreds of North Slope oil wells.

Every four days, a device known as a pig, a sort of industrial Q-Tip, is sent hurtling through the 48-inch-wide pipeline to scrub out debris.

So far, that’s kept the oil moving. But it comes at a price: higher transport costs for a product that’s already at an economic disadvantage to other supplies around the globe. Alyeska’s technical fixes should allow the pipeline to keep operating at volumes as low as 300,000 barrels a day, a threshold that could be reached by the middle of the next decade.


Nearly every Alaskan will wake up $1,100 richer Thursday, thanks to this year's payout from the state's oil wealth investment fund.

The distribution from the Alaska Permanent Fund is essentially free money for residents, who already don't pay a state income tax or statewide sales tax. But it's just half of the expected $2,200 windfall, which was reduced for the second straight year to help the state pay its bills amid a recession due to continued low oil prices.

Unlike previous distributions, the amount of this year's payout was quietly announced in mid-September in a short news release. Gone was the usual announcement made with great fanfare in other years.

Email ThisBlogThis!Share to TwitterShare to FacebookShare to Pinterest
Labels: AlaskaPipeline

YouTube nexus:
Remember, at the time this video was made, it was an "open secret" regarding Harvey Weinstein, known at least 2014: 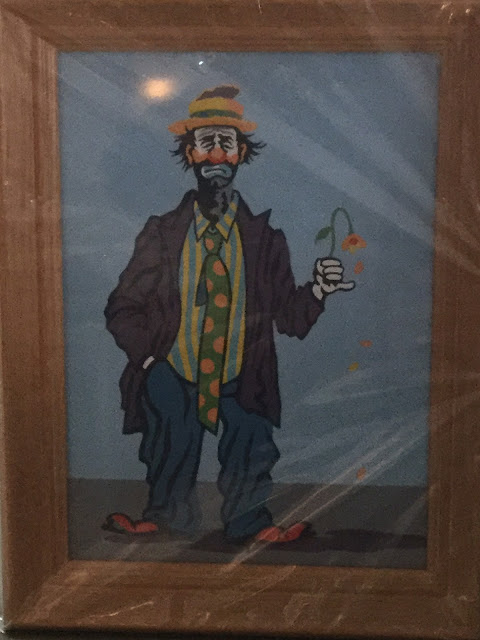 Wells Coming Off Confidential List This Next Week -- October 15, 2017 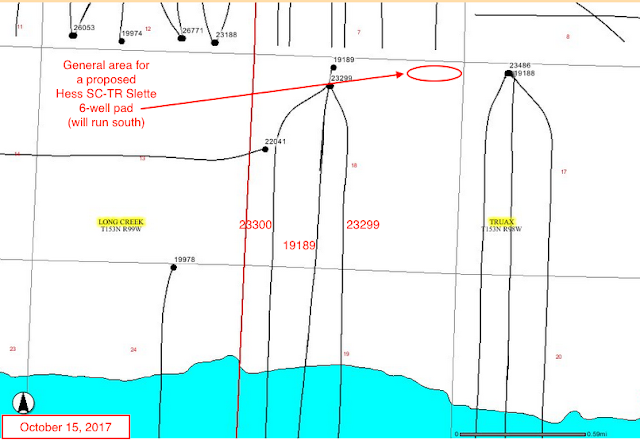 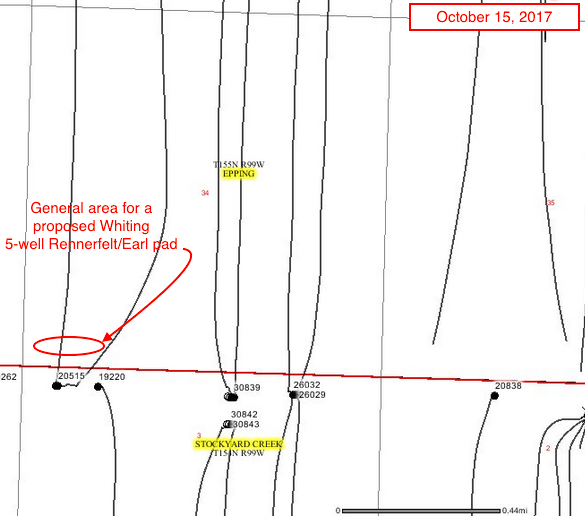 Based on the monthly production in the general statistics section of the NDIC O&G web page, these observations:

There were 66 wells in August that produced over 30,000 bbls of oil in the month.

In August the top three wells were by Marathon; the next 3 by EOG. Marathon didn’t used to be known for high production rates from their wells as I recall? I don’t know how these wells compare to wells in other basins but these look pretty amazing.

I listened to the 8-9-17 conference call with CLR and they were pretty upbeat about the Bakken it seemed to me. They were very happy with the new enhanced completion techniques they were using. I think they said for one thing with the new technology they may have to revisit the proper spacing on the wells.

I think they are getting a lot more results close to the well bore and the frac jobs are not penetrating as deep. Seems that would be reflected in the halo affect? And they also suggested the area they consider to be core is growing with these better rates and all of their property will benefit from enhanced completion techniques and make those areas profitable at prices lower than previously thought.

I think the comment regarding infill density is the most interesting. Stay tuned.
Posted by Bruce Oksol at 12:44 AM No comments:

Top 50 cities in which to live in the US: