Compare with a year ago: 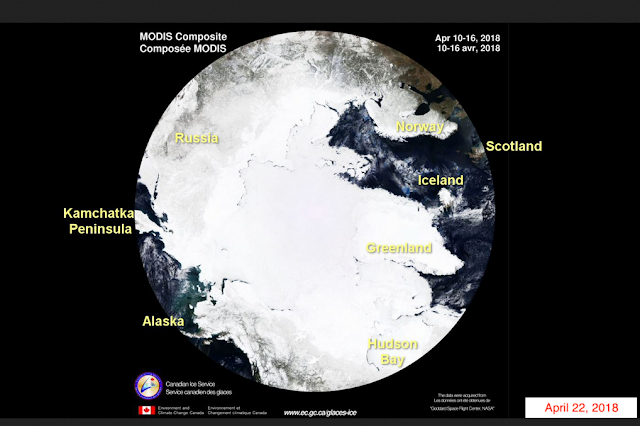 A Canadian's Opinion, Tex Ritter
Hard to find; often removed from YouTube. One of my favorites. 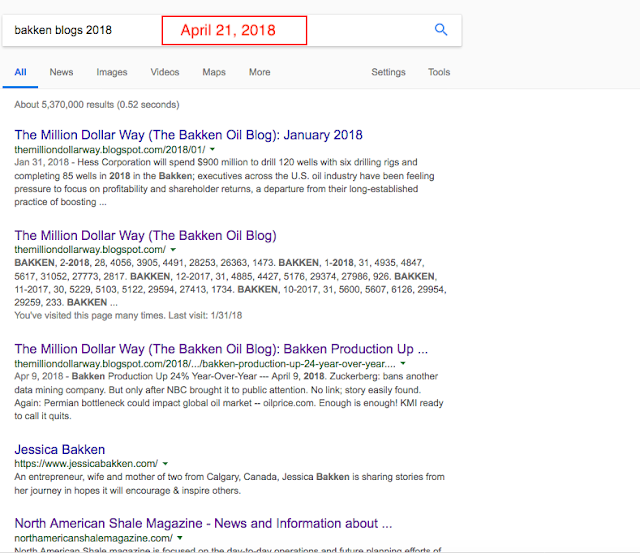 Of course, in geopolitics, not much is going to "rank higher" than the news that North Korea will suspend all nuclear missile testing/development.

Of passing interest, it was also reported that India plans to slash by two-thirds any new nuclear reactors, thus "further expanding the country's use of coal for electrical power generation."

As the price of oil starts to creep up, with WTI coming close to $70 briefly at the end of the week,  (WTI topped $68 for the first time in three years), President Trump tweeted that OPEC-Russia were colluding to drive the price "artificially" higher. Within 24 hours of that tweet, is is reported that the EPA will "unveil" more flexible rules for the US oil and gas industry.

Flaring
North Dakota will be more flexible regarding flaring