This was a terrible week for Tesla and TSLA. Here. Tesla watch here.

The economy continues to get better and better by any objective measurement -- and yet the mainstream media has trouble dealing with it. Perhaps one of the best indicators of the growing economy was this: American orders for trucks soar.

This week, it was reported that the unemployment rate in the US was the lowest since 2000. Lynn Helms suggests there are seventeen (17) unconventional resource targets in the Williston Basin. Not two, not three, not four ... but seventeen.

Meanwhile in the Bakken:

Operations:
Active rigs dropped to 51 early in the week but by the end of the week had recovered to 55
CLR well has jump in production without explanation

Fracking
QEP talks about re-fracking in earnings call
Whiting reports the results of a thrice-fracked Koala well in Poe oil field
Posted by Bruce Oksol at 9:41 PM No comments: 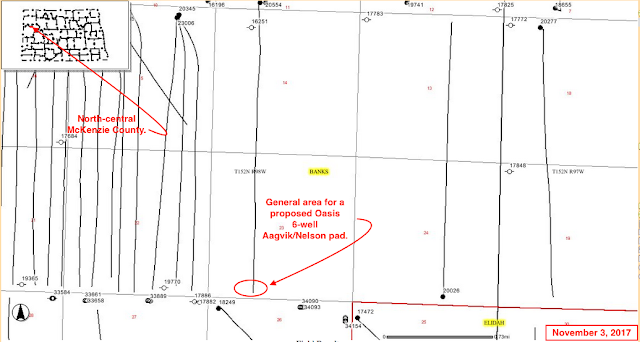 Out And About For Awhile -- Good Luck To All

I apologize for the few stories on the Bakken. It's relatively quiet. I hope to have a great flashback posted over the weekend, but for now, taking a short break.

On the way to Flathead Lake -- 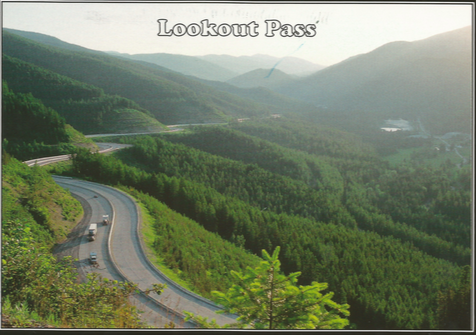 November 4, 2017: first impressions of the Apple iPhone X -- very, very impressive. In addition to that linked review, that was the unanimous report from the field yesterday on television -- everyone interviewed who had bought the iPhone X were blown away how good it was -- especially the screen. The quality of the screen kept coming up as the best feature.


Original Post
Yesterday it seemed to me that CNBC was caught off-guard when Apple, Inc, earnings were announced. This morning: completely different. At the 11:00 a.m. Central Time hour, it's practically a love fest. The "#1 analyst" for Apple raised price target to $195.

Disclaimer: do not make any investment, financial, travel, job, or relationship decisions based on what you read here or what you thought you may have read here. Any non-Apple stuff posted on the blog is to help me put the Bakken in perspective and to give me a bit of relief from the oil and gas posts.

Lines to buy the iPhone X: no photos, unfortunately, but there was a very long long stretching around the block in front of the Apple Store in Southlake, TX, today. That was about 10:00 a.m. When we drove by again at 2:00 p.m. the line had gotten longer. Two law enforcement squad cars were parked in front, along with at least two uniformed police officers. From WSJ, Apple store lines return.

What caught my eye (some of this has previously been discussed): 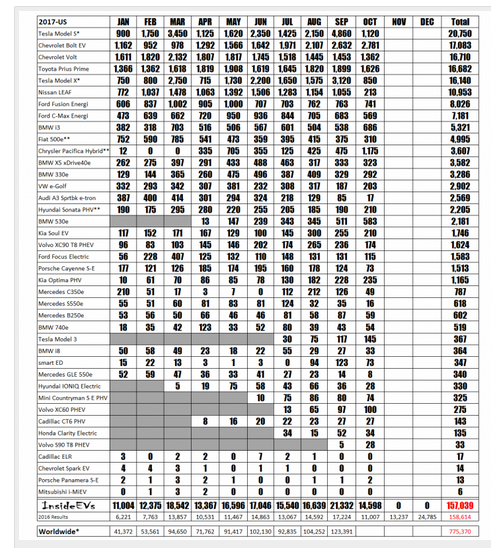 To coincide with Donna Brazile's new book on the DNC and how the DNC was co-opted by Hillary Clinton, it appears the Scientific American has a cover story on a related issue: 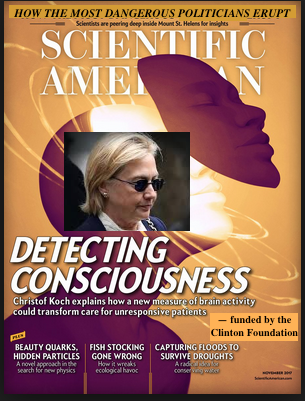 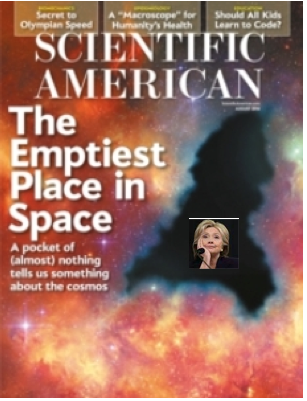 Trump continues to build his legacy: 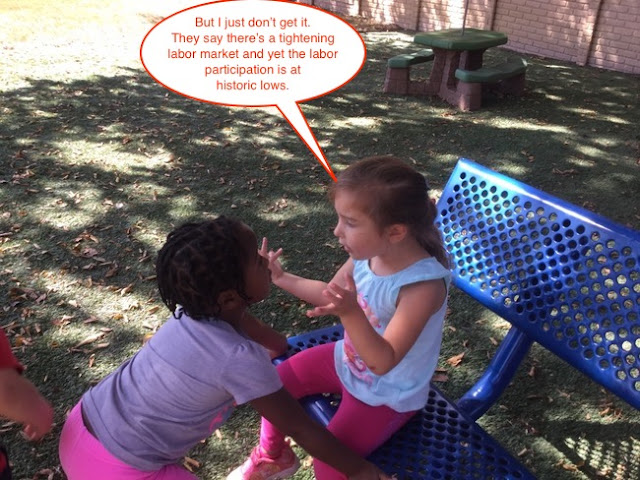 The Permian On Track To Produce 4 Million BOPD Within Five Years -- November 3, 2017

Venezuela, tick, tick, tick: the government admits it can no longer pay its bills. I do believe that is the definition of default. Note the date: November 2, 2017 -- the date that headline was posted. No links. Story everywhere. Okay, here's a link. Also here.

Maduro said in a televised speech Thursday that Venezuela and its state-run oil company, PDVSA, will seek to restructure their debt payments.

The oil company made a $1.1 billion payment on Thursday, he said, a sizable amount for a country with only $10 billion left in the bank. "But after this payment, starting today, I decree a refinancing and a restructuring of the external debt," Maduro told the country.

If prices hold steady or rise, production in the play could easily surpass 4 MMb/d within five years.

But the Permian’s output isn’t just dependent on price. It’s also critically important that sufficient gathering capacity is in place to efficiently transport crude from the lease to central points where oil can flow onto shuttle pipelines or takeaway pipes. Today, we continue our blog series on key infrastructure in the nation’s hottest shale region with a look at a number of existing and planned gathering systems.

With Permian production on the rise, there’s been a big push on to expand regional pipeline networks’ capacity to move more crude oil out of the play’s Delaware and Midland basins and — just as important — to give producers and shippers as many destination options as possible. Until a few years ago, most of the oil produced in the Permian flowed north to the crude storage and distribution hub in Cushing, OK. By 2011-12, though, rising crude production in the Bakken, western Canada and the Permian itself — combined with too little pipeline capacity from Cushing to the Gulf Coast — caused a supply glut at Cushing. That, in turn, caused heavy discounting for Cushing benchmark West Texas Intermediate (WTI) versus Louisiana Light Sweet (LLS) at the Gulf Coast, and spurred development of new takeaway capacity from the Permian to Houston and other coastal destinations.

Inappropriate exuberance: I thought I was inappropriately exuberant about Apple, Inc. I can't come close to this contributor over at Seeking Alpha.

Making America great again: Broadcom "will move" back to the US following Trump's push for tax reform. The company will "move" regardless of how things turn out.
Posted by Bruce Oksol at 7:11 AM No comments: