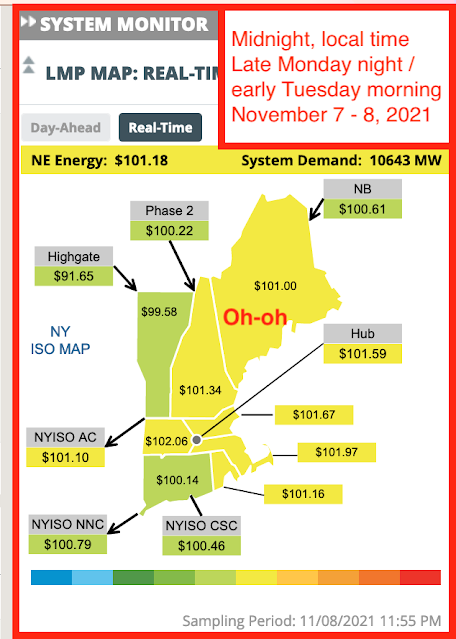 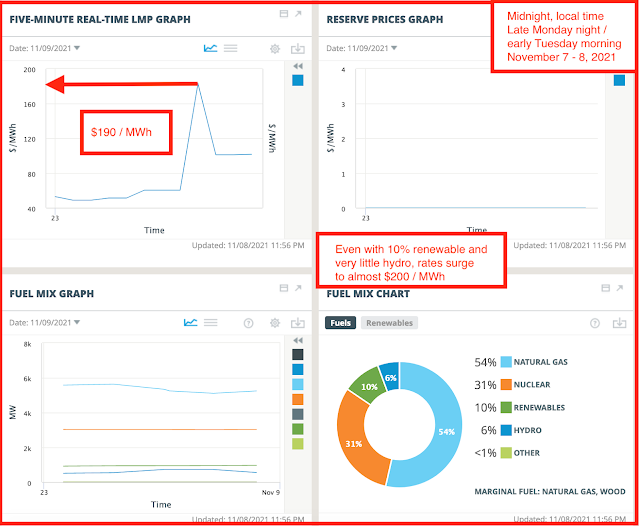 The three mentioned by Motley Fool, link here, in the order presented: 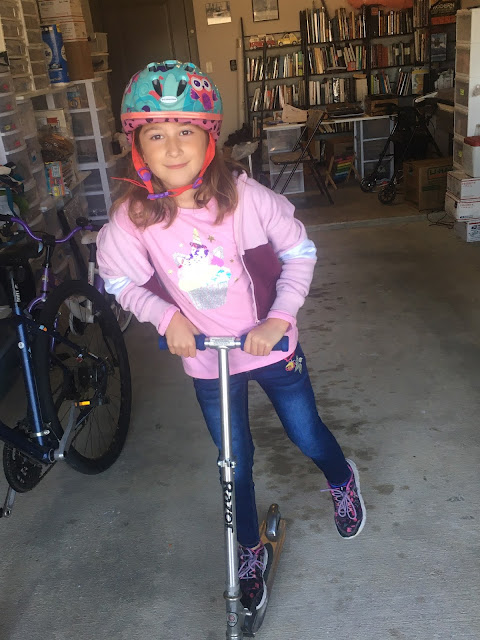 The seven-day incidence rate - the number of people per 100,000 to be infected over the last week - rose to 201.1, higher than a previous record of 197.6 in December last year, the figures from the Robert Koch Institute showed on Monday.

Why don't they show the graphs? 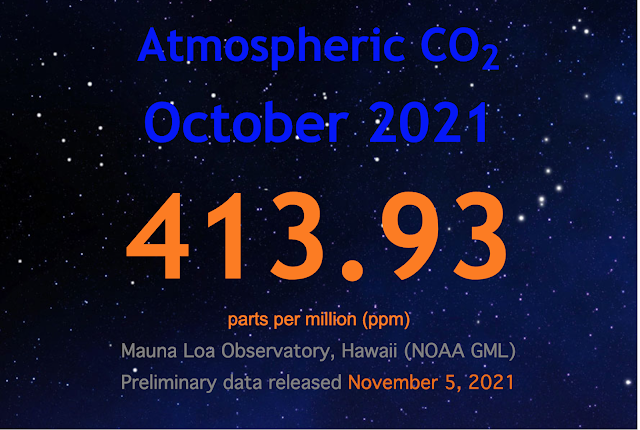 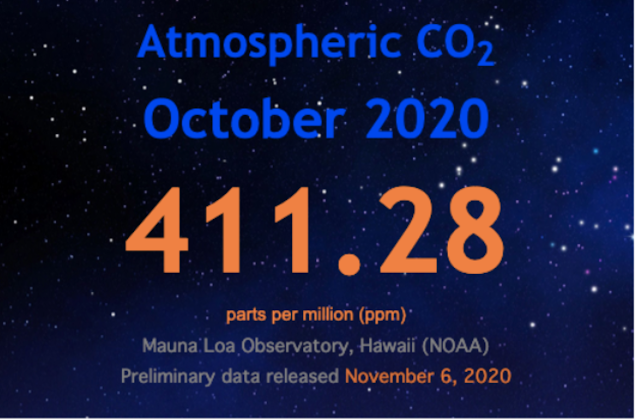 ISO NE: anyone following this knows how bad this is --- considering time of day, time of year -- I don't think I need to comment on it. The graphics are pretty self-explanatory. Link here. 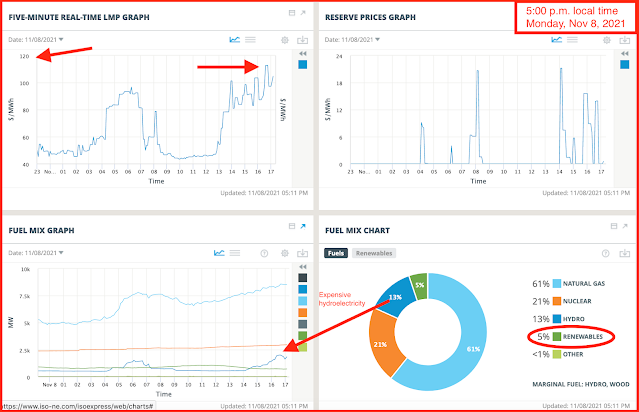 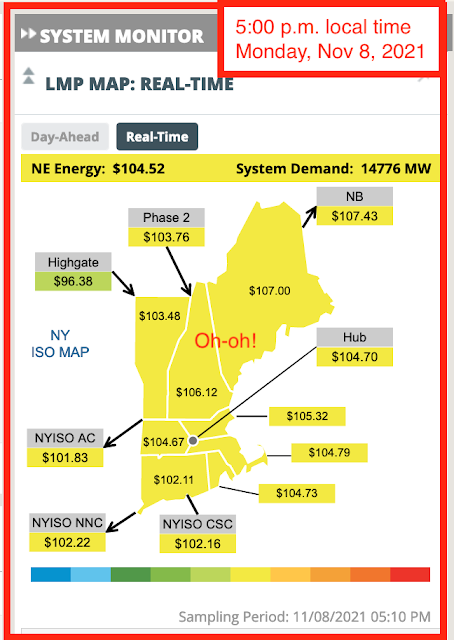 -- holy mackerel, again, AMD is trading at an all-time high, up 11%. In fact, up almost 12%; up almost $16; trading at $152. AAPL is trading slightly lower today. I don't think folks realize that AAPL is now a chip company. We'll talk about that later.

That was posted earlier this morning. Now, we're getting the back story. Meta (FB) has signed a huge deal with AMD, and that's causing AMD to surge.  Right now AMD has leveled off, having gained 11.11% for today.

Years and years ago, Apple, Inc., was a hardware / software company. Then somewhere along the line it morphed into a fashion company but shortly after that morphed into a mobile entertainment company. Now, it's a semiconductor company. See this post. Lots of hyperbole, of course, but some might get the point.

In 2020, one can argue Apple lapped the other semiconductor companies, and in 2021 put another couple of laps between themselves and whomever is in second place.

Posted by Bruce Oksol at 5:52 PM No comments:

Covid-19 vaccine rollout: since "the Biden mandate" was announced a few weeks ago, the amount of vaccine distributed by the federal government and the number of doses administrated has jumped to a new level. Note below.

Prior to the end of October, 2021, approximately 750,000 doses were administered, on average, every day. After November 1, 2021, the number of doses administered started trending toward 1.4 million doses per day, and  the amount of vaccines distributed by the federal government has made a similar jump. The number of doses distributed on a weekly basis jumped about 67 percent, from around 9 million to over 15 million