Last poll in California before Super Tuesday vote tomorrow, or as Joe Biden called it today, "Super Thursday." Fact check: he really called it that.


Only two wells came off the confidential list today:
#35215:

Really hard ball: Chris Matthews "out" at MSNBC. Says he is out because he complimented women's attire in the past. [March 4, 2020: Chris Matthews already forgotten; nowhere to be found.]

Putin: lovin' it --
Coronavirus: Chris Hayes walked into it. On live television, Hayse asked an expert what the biggest problem was? The answer: not enough test kits. Reason: CDC rules and regulations did not allow anyone other than CDC to make corona virus test kits; turnaround time for CDC results? 72 hours. University of Nebraska has kit with six-hour turnaround time; President Trump has already gotten this problem solved. Chris Hayes did not pursue the question/answer. LOL.

Hillary: will take talking tour to Federal judge -- on the judge's terms; to find out answers regarding her private e-mail server while SecState.

Later, 8:21 p.m. Central Time: wow, this is great news. The raw numbers today looked bad and the news out of Washington state were absolutely dreaded, but the percentages /statistics were incredibly good. By this time next week we will have more testing kits than ever. All agree that the "chokepoint" is the testing kit problem. Trump solved that problem. It's very possible we might be ahead of this crisis by the end of the month. The best way to stop this appears to be voluntary home quarantine and that depends on fast and accurate testing.

Stock market: I have no idea what is going on in the market, though I did check to see how much cash I had available for new investments, and it was impossible to not see that the market was in the "green." How much, I do not know.  I stopped watching the market once "coronavirus" kicked in. So, my daily note will not include the market for the time being.


It is odd that Sen. Amy Klobuchar would drop out today, not even 24 hours after her planned rally was disrupted by protesters. Maybe she got some terrible poll numbers showing she is going to lose her home state in tomorrow’s Super Tuesday primary? It would seem to have made more sense to see it through tomorrow, which is the normal inflection point to start clearing a field.

Coming on the heels of Buttigieg’s similarly sudden withdrawal yesterday (and news breaking right now that he, too, is endorsing Biden) makes me wonder if Presidents Obama and Clinton—and perhaps Hillary, too—are working the phone lines trying to clear a path for Biden now that he has finally won a primary.

From the March, 2020, NDIC hearing dockets, several cases of interest (cases, not permits):
The graphic:

Only two wells coming off the confidential list today --


RBN Energy: Covid-10, declining energy commodity prices and what might lie ahead.


On Friday, CME/NYMEX WTI Cushing crude oil for April delivery closed at $44.76/bbl, down more than $16/bbl, or about 27%, since New Year’s Day. The declines in natural gas and NGL prices were not quite as severe, but only because those commodities were hit harder than crude during 2019. Even before COVID-19 landed on the market, energy prices were already under pressure from continued record production levels from U.S. shale, weakening demand, a mostly mild winter and a general investor pall over all things carbon. The threat of a global coronavirus pandemic was all it took to push things over the edge. So now what? Of course, nobody knows. But we can contemplate what this all could mean for energy markets, based on what we’ve seen in recent market statistics and price behavior. So that’s what we’ll do in today’s blog. 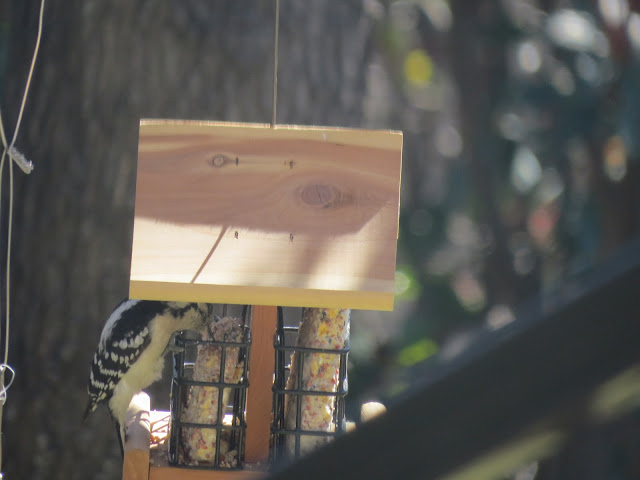