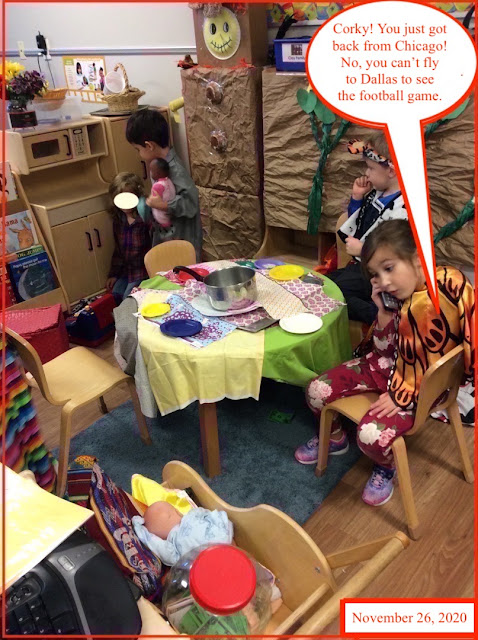 Sophia: Corky doesn't have to fly to Dallas! She can take an Uber. And she will wear her mask.

Tune into NBC and watch the annual Macy's Thanksgiving Parade.

On now: South Dakota float --- Mount Rushmore .. the state has added a fifth face to the mountain. LOL. Not.

No parade-goers. Wow. Singers performing to an empty venue. Wow, this is so sad. I haven't seen Al Roker either: is he doing commentary from his basement? [The good news: I don't miss seeing Al Roker.] [Later: for a short moment I did see Al Roker wearing a hat and coat and very, very blue-rimmed spectacles. He was sitting in front of what appeared to be a fake background suggesting he could have been anywhere.]

And, yet, watching the ads, no one would ever know the city is locked down.

Love At The Five And Dime, Nanci Griffith
Posted by Bruce Oksol at 10:56 AM 1 comment: 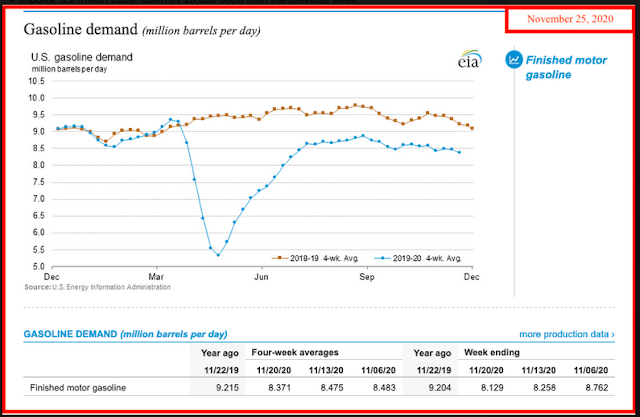 From The Real Lolita: The Kidnapping of Sally Horner and the Novel That Scandalized The World, Sarah Weinman, c. 2018, p. 218:

Peter Welding was a young freelance reporter ... most for music magazines ... was born in 1935, two years earlier than Sally Horner ... remembered reading of Sally's plight in his local newspapers, the Philadelphia Inquirer and the Evening Bulletin ... decided to examine parallels between between Sally's story and Lolita.

The results were published in an unusual venue: the men's magazine Nugget, racier than Esquire or GQ but more prudent than Playboy. ... Nugget's editor at the time was Seymour Krim, who was affiliated with the Beat Generation, hanging around with Jack Kerouac, Allen Ginsberg, and Neal Cassady, though unlike them, he never wrote poetry or fiction. 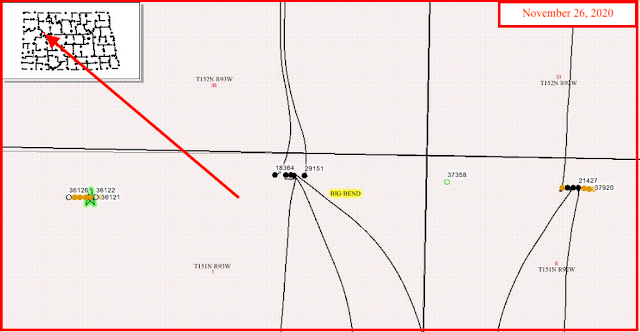 In the two graphics above, the most important data point:

One can easily see the activity, but it's a new salt water disposal well that clinched it for me that we're about ready to see some increased activity in that area.

Note the rig on the Slawson Stallion pad in section 1-151-93, in the lower graphic in the far northwest corner of that section. 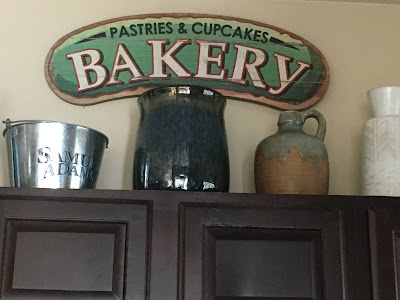 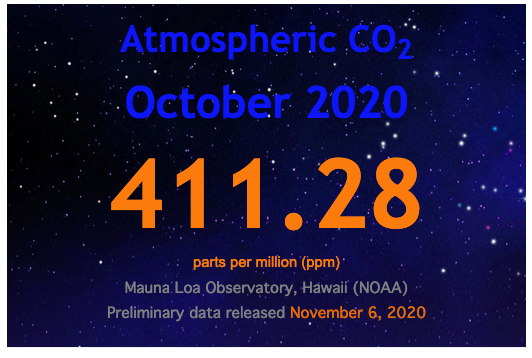 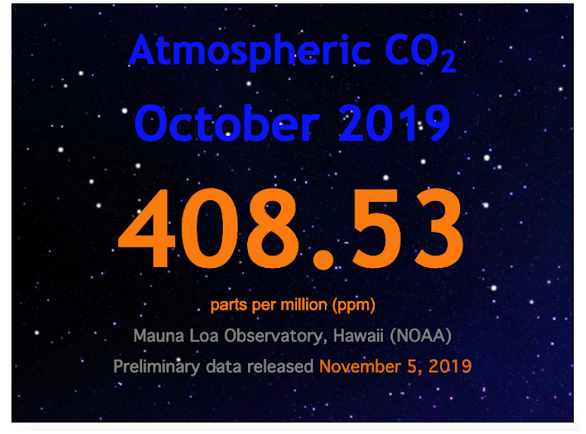 From their homepage this month as posted on Facebook: 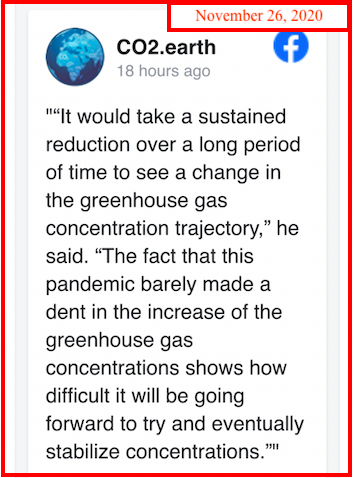 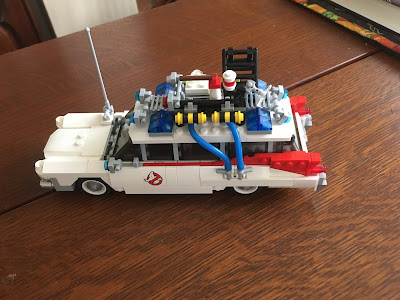 Most recent sundry form: infill wells soon to be completed? The five wells to the south. Note their names:

The big question, of course, once these five wells come in, will there be any reason to bring #30286 back on line? This will be interesting to watch. 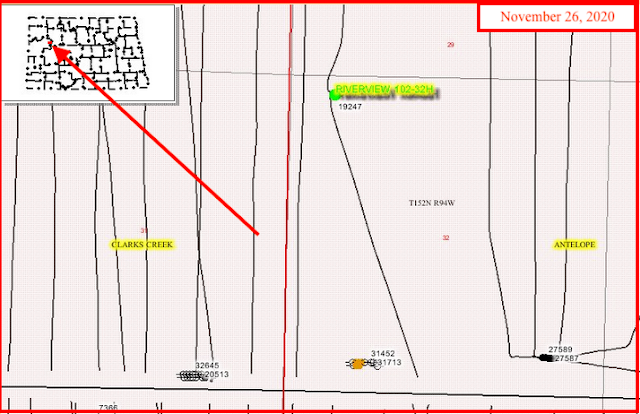 The fact that is even being discussed is quite incredible, suggesting that California and New England, due to policy decisions, are becoming more and more like developing countries when it comes to energy. Link here to Reuters.

The United States has enough power generation to meet demand this winter, but extreme weather could challenge reliability in California and New England by putting fuel supplies at risk, the organization responsible for electric reliability said.

This is nothing new for California or New England, which have not seen much new gas infrastructure built in recent years as their power grids transition from mostly fossil-fired generation to cleaner sources of energy like renewables.

The North American Electric Reliability Corp (NERC) said in a report last week that reliability risks were elevated in both regions because they were still highly reliant on gas-fired generation but had limited gas infrastructure.

In New England, gas is used to heat most homes and businesses and fuel most power plants.

A reader has already pointed out New England is already seeing strains. February, 2021, will be the month to watch.