This well shows a jump in production:
Recent production profile:

I can't find explanation.
Posted by Bruce Oksol at 10:03 PM No comments:

I just love the Bakken: it never fails to surprise me. Here's an old, old well, drilled during the early days of the Bakken:
Now, look at the recent production profile: neither FracFocus (API: 33-053-03160) nor any sundry form suggests this well was re-fracked but when I see a jump in production this huge, I have to assume it was fracked, recent production daa: 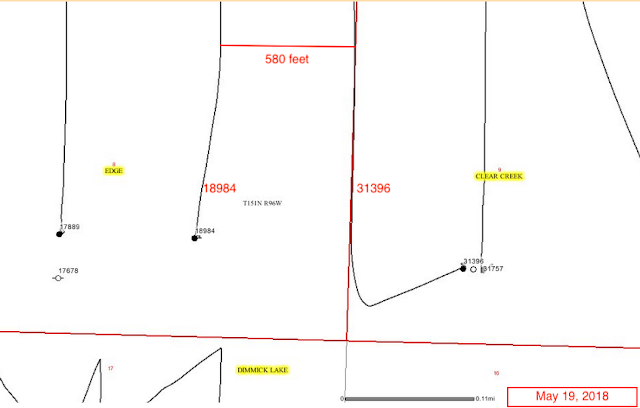 The Statoil Cheryl Wells In Banks Oil Field Have Been Updated -- Evidence Of Recent Activity On The Pads -- May 19, 2018

The Statoil Cheryl wells in Banks oil field have been updated.
Posted by Bruce Oksol at 7:30 PM No comments:

Update: new ETA, June 1, 2018; destination is Singapore; map suggests it has sailed past Singapore; waiting for permission to dock? 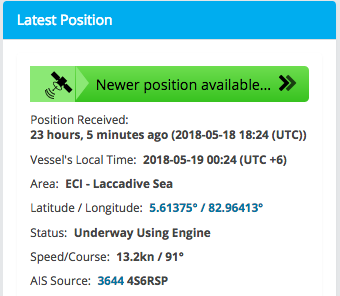 This well is tracked here.
Is Petro-Hunt getting ready to report the State wells in Charlson oil field? This well is back on line:

The Enerplus Honor, Pride, Grace, and Courage wells have been updated.

The Man Who Loved China: The Fantastic Story of the Eccentric Scientist Who Unlocked the Mysteries of the Middle Kingdom, Simon Winchester, c. 2008.

During his travels, the Wade-Giles system of transliteration was in widespread use in China (Peking, Mao Tse-tung, and Chungking); now replaced by the pinyin system (Beijing, Mao Zedong, Chongqing.

Page 6, after Needham arrives in Chongqing after an exhausting journey halfway around the world; he needed sleep. Planning for his visit to the British embassy.


But that could  all wait for the next day. Right now he wanted simply to bathe, unpack, eat dinner alone, and sleep. Most important, he wanted to write a letter to the woman, now living in New York City, who was the main reason he had come here.

She was named Lu Gwei-djen, and she was Chinese, born thirty-nine years before in the city of Nanjing, and a scientist like himself. They had met in Cambridge six years earlier, when she was thirty-three and he was thirty-seven and a married man. They had fallen in love, and Dorothy Needham, to whom Joseph at the time been married for more than ten years, decided to accept the affair in a spirit of intellectually tolerant and fashionably left-wing complaisance.

1911: the Chinese empire had fallen

by 1943, the Japanese occupied one-third of the country

He would write a book so immense in scale and so magisterial in authority that it stands alongside the greatest of the world's great encyclopedias and dictionaries as a monument to the power of human understanding:
Written by the man
had first arrived a Chongqing airport the battered American warplane in the spring of 1943


Chapter One: The Barbarian and the Celestial

To be continued elsewhere. Except for the coda, p. 246:


There was an unanticipated coda to this story. In the early autumn of 1989, Joseph Needham and Lu Gwei-djen married.

The woman from Nanjing, who had been named for the sweet-smelling osmanthus tree and as a thing of great value, had first met Joseph Needham in 1937 (in Cambridge, England) and had fallen under his spell in 1938. He had been thirty-seven years old; she thirty-three. They had become lovers, and ever since had been inseparable boon companions. Now, after fully fifty-one years of waiting in the wings, during which her essential presence in Joseph's life was wholly accepted by Dorothy, Gwei-djen was at last to marry the man with whom she had shared this undying passion.

It puts a lot of things in perspective.
Posted by Bruce Oksol at 8:18 AM No comments: 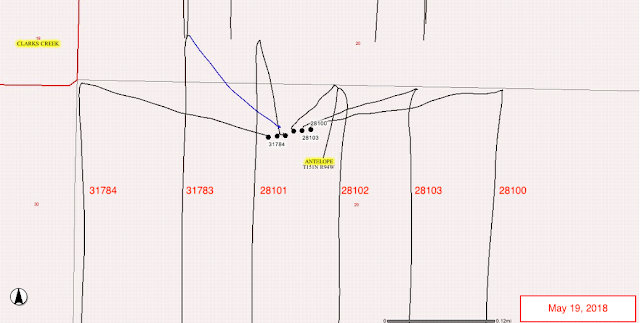 The wells in this graphic:

This page won't be updated; these wells are followed elsewhere.

See this post for earlier graphic. Time to update these two wells (and more to come):

The wells:
For newbies: a long, long time ago, Lynn Helms, director, NDIC, opined that Three Forks wells could be much, much better than middle Bakken wells. Anecdotally, it also appears that operators use less proppant when fracking upper bench of the Three Forks. 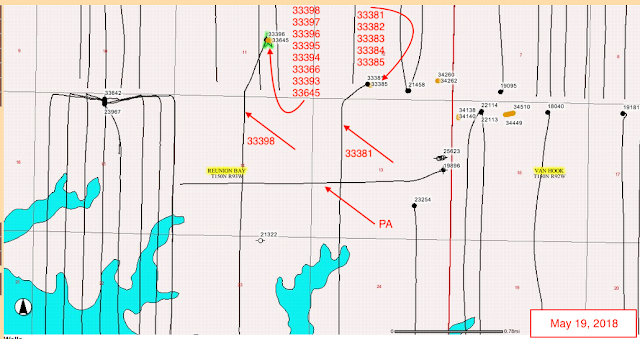 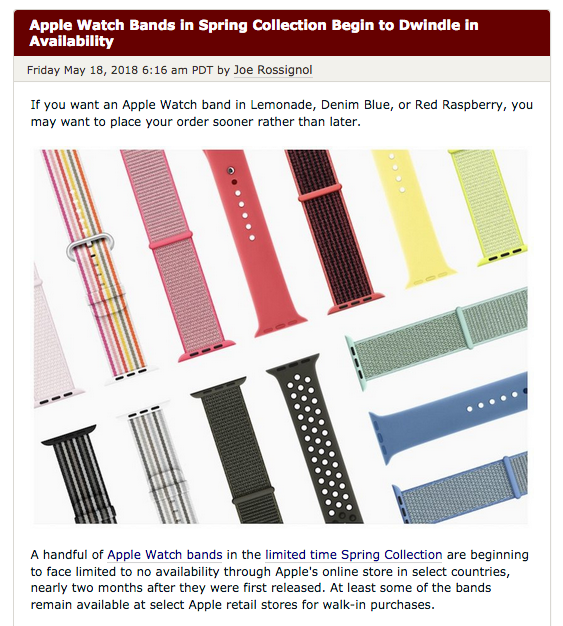 I remember all the articles suggesting that the Apple Watch would be a huge failure. Apple will release "Series 4" this summer, and Series 3 included cellular capability, meaning it did not have to be tethered to an iPhone. Dick Tracy.


I'm Mad About You, Hooverphonic

The instrumental reminds me of Arvo Part (perhaps Te Deum?). Reading the wiki entry suggests why. But the vocals -- yes -- a James Bond theme. Wow.
Posted by Bruce Oksol at 6:40 AM No comments:

Commentary
The great Bakken rebound -- Forbes
When it comes to oil reserves, size doesn't matter -- most ridiculous commentary in some time
Shale's best days are behind us -- Art Berman -- I guess that's why records continue to be broken; and, here;
The Jarvie manuscript post re-posted
Shale drillers looking beyond Texas as prices rise
Life history of a Bakken well
Bakken leads all other US shale plays in productivity / well

Miscellaneous
Mid-May: frost advisories in the Bakken
Posted by Bruce Oksol at 6:05 AM No comments: