A few days ago I mentioned that WTI was starting to rise because the Keystone was shut down due to a pipeline leak in South Dakota. See this post. Now this headline from CNN: Oil prices hit 2½-year high on Keystone pipeline shutdown.

But it just isn't the Keystone shutdown that is driving the price of WTI. Traders are worried about Venezuela. For newbies: US refiners are optimized for heavy oil. They were counting on the Keystone XL to have been completed years ago guaranteeing an uninterrupted source of heavy oil from the Canadian oil sands.

Tonight, futures show WTI approaching $59. If the increase in WTI is due to the Keystone shutdown, oil companies may have been very, very clever/smart/prescient. If that's all it is, the rise in WTI will be short-term, and operators will pocket the difference in hedges/collars. They should get the Keystone up and running fairly soon, I would suspect, and if they do, WTI should trend back down. [I may have spoken too fast; there are now reports that South Dakota regulators are not happy with three Keystone spills in/near their state in less than 10 years, and re-opening the Keystone even after repaired could be problematic/delayed.]

On another note, this is an incredible story. Sometimes, one important data point is lost in all the verbiage; this is true in this Fortune story:


U.S. shoppers had splurged more than $1.52 billion online by Thanksgiving evening, and more bargain hunters turned up at stores this year after two weak holiday seasons as retailers opened their doors early on the eve of Black Friday.

At the start of the holiday season consumer spending rose 16.8 percent year-over-year until 5 p.m. ET on Thursday, according to Adobe Analytics, which tracked 80 percent of online transactions at the top 100 U.S. retailers.

Surging online sales and a shift away from store shopping have thinned the crowds typically seen at stores on Thanksgiving evening and the day after, Black Friday, for the past two years. But a strong labor market, rising home prices and stock markets at record highs have improved shopper appetite this year.

A lot of words, but this is simply incredible: Thursday shopping surged almost 20% year-over-year by 5:00 p.m. ET Thursday. And stores are open to midnight in many cases.  [A lot of folks apparently did not stay home to watch the NFL kneelers.]

The Los Angeles  times has a story about the "record" number of homeless being served Thanksgiving meals this year. From the story:


Berkovich said the group has been serving nearly 1 million meals a year each year since 2013.

“We haven't seen numbers like this since the Great Depression,” she said.

I must have missed the recent California Great Depression. 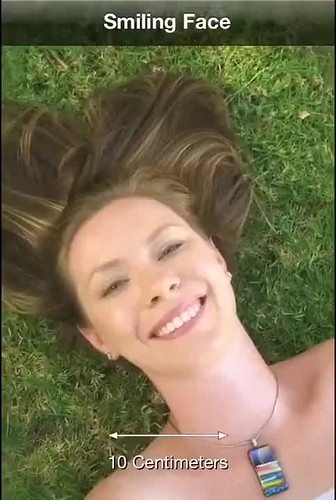 It's very possible that by 2030, the US will celebrate one continuous festival starting Halloween Eve and running through early January. This would not be unprecedented. The Carnival of Venice, during much of the time that Giacomo Casanova lived (1725 - 1798), ran for six months. The city successfully incorporated festival, sexual peccadilloes, and commerce for six months.

The internet does a poor job covering this period. If interested, two books I would highly recommend, both on my night stand:
I have my mask ready. 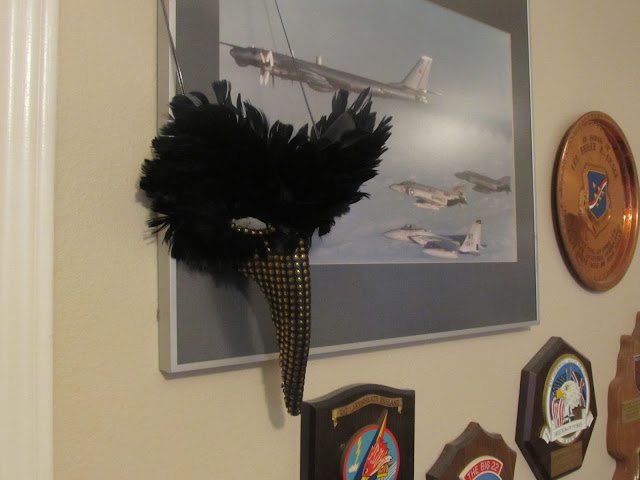 Speaking of books: I'm still reading the biography of Siegfried Sassoon. Sparse, "scaffolding" notes are being placed here. I only get to the library every other day or so to read the book. I haven't checked it out -- already too many books at the house.

As noted before, the NFL will sort this out. Most likely they will do what kindergarten teachers use to do with unruly boys: stand them in the corner. For the NFL, the players will remain in the locker room until after the national anthem is over.  I think it's hilarious. Seriously.

This is the problem the NFL now has: even if a team like the Vikings has no one kneeling, no one will know. Fair weather fans like me will assume that all NFL players kneel when, in fact, it's a very, very small minority that kneel. As usual, one bad apple in the barrel has ruined it for everyone ....

This is really quite fascinating. From the introduction of History of My Life: Giacomo Casanova, Everyman's Library edition, c. 2007:

Through the the 16th to the 19th century, Italy: family cults -- dominated their fellow-citizens and turned nominal republics into autocracies, if not dictatorships --


The Venetians turned away from this. The Most Serene Republic might not have been totally democratic but it was certainly more so (with the arguable exception of Switzerland) than any other country in Europe.


Wow, does that not sound like the "Deep State" in the United States? Has the president become more and more just a figurehead as Congress and federal judges? Is it the FCC, the FTC, the EPA, and a gazillion other "alphabet" committees and agencies the ones that really run the US government. Just the other day it was said that the second most powerful person in the world, right behind the President of the United States, was the US Federal Reserve chairperson, currently, Janet Yellen.

This should have been the headline: Loessberg said the county looked at creating a new water utility for Sandbranch the 1990s but no one in the town wanted to run it.

So, instead, blame "America."

The British headline:  'America's dirty little secret': the Texas town that has been without running water for decade.

Source of water contamination? Too many hogs.
Posted by Bruce Oksol at 8:59 AM No comments: