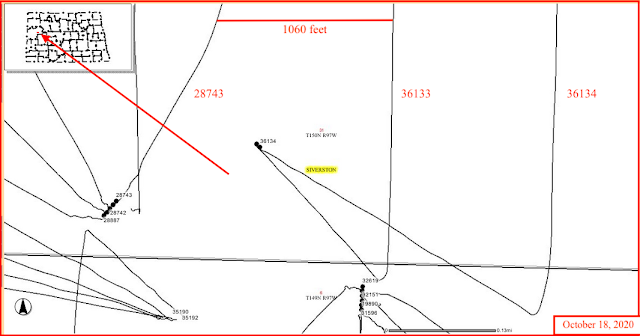 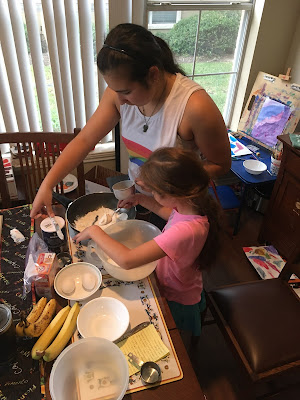 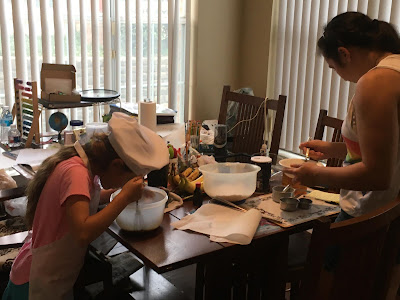 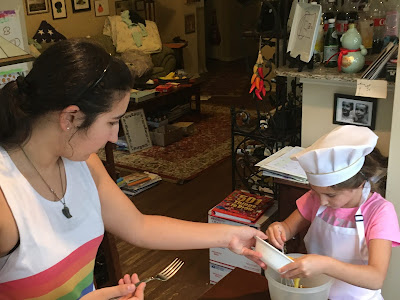 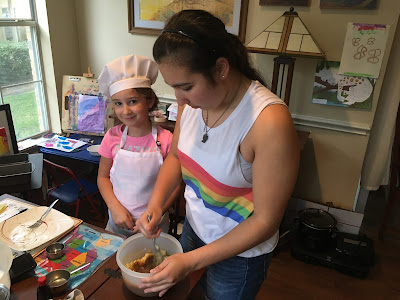 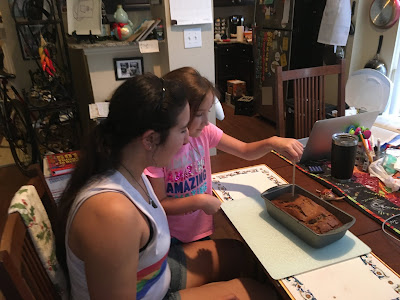 Link here. One of many; can easily find others.

One could argue that the best thing that could happen in the Bakken right now would be a moratorium on new federal oil and gas leasing. I'm not saying I would support that; I'm just saying "one" could argue that. I may not be the "one" to make the argument. But tossing some things around.

The current shale revolution in North Dakota began with permits at about permit #16500.

It looks like maybe 800 wells are being drilled each year in North Dakota.

In round numbers there are about 16,000 producing wells in North Dakota.

Every "Bakken" well drilled between 2007 and 2018 needs to be re-evaluated for re-fracking.

I would imagine about 20% of the Bakken is federal.

Idle rambling on a Sunday morning.

I'm in an incredibly good mood. Came up with some solutions to some incredibly minor problems overnight. Won't share. Too minor, too inconsequential, but it got me thinking about bigger things.

I posted this at least once before on the blog: historians fifty years hence will see the Chinese flu pandemic of 2020 as one of the best things that ever happened to/for the human race. I didn't write it quite like that but the sentiment was posted.

The pandemic telescoped technological and cultural  changes hat would have occurred that would have taken twenty years into five years. Some things that were not expected until 2030 (ten years from now) are already being seen, mostly changes in cultural, behavioral, habits but other things as well.

If you are a parent or were ever a parent, you may (still) have dozens, maybe hundreds, of children's books on your bookshelves or packed away. No more.

Sophia has a seemingly infinite number of books to read on line, and even more incredibly, she has a choice: she can listen to them being read to her, following along with the text and photos as the pages are being turned, or she can read the book herself, and "Alexa" will help her with words she can't read, and then, at the end of the book, she can take a self-assessment test. All that without any help from an adult. She knows how to access it from any mobile device; she knows her password; and, she knows how to navigate the app. I was blown away when she showed me that.

I can find almost any book in classic literature I want, free of charge, on the internet.

Sophia and I are taking Spanish together using Duolingo. Ten minutes a day. Scrolling through the app, it looks like there's enough material there to last her four years. It's interactive to include her speaking her responses. There must be a hundred language apps out there. It's my understanding that Duolingo is not nearly the best but for kids, it is certainly among the top two or three. It may be the number one language app used by kindergarten students. I don't know, just idle rambling.

I don't think folks realize how big "5G" really is.

Actually I don't think folks, in general, even know what "5G" is. I certainly don't. All "we" know is that it is "lightning fast." The problem is that with all the hype and fake news we're exposed to day in and day out, we see  "lightning fast" as just another gimmick.

By the way, how much is it costing Apple to put 5G into their phones. Over time, the cost is coming down, but as recently as August 22, 2020, this was the breakdown:

Back to 5G. I don't know if folks remember, but the other day I posted a video to explain mineral rights to a reader. During that video, I had to "re-fresh" a graphic on my computer. The re-fresh took several seconds. With 5G that will never, never, never, ever happen again. The re-fresh will literally be instantaneous.

I am fortunate to have really, really good cable, internet, wifi, BlueTooth connectivity through the apartment. I do not have a "smart home" but I certainly have a lot of digital gadgets, many of them interconnected.

I was once told that prior to 5G a neighborhood could only support 4,000 devices, but with 5G, that same neighborhood will be able to support over a million devices. Right now, when "everyone" is on the internet in my apartment complex, I would imagine "things start to slow down." I don't really notice; it all seems quite fast and more than adequate. I can have four or five different television programs playing simultaneously on four or five different mobile devices, and not one of them hooked up to a cable of some sort.

From the Forbes article linked below:

By providing download speeds up to 2.7 times faster than 4G, 5G can send data to and from as many as a million devices per square kilometer, compared to 100,000 devices per square kilometer using today’s 4G networks. When those devices are not just smartphones and tablets, but also industrial sensors, wearables, medical devices and vehicles, businesses and governments can provide services and capabilities that were never before possible.

5G is going to have huge implications for transportation. The biggest threat to ICE (conventional gasoline engine auto manufacturing industry) is not Tesla, it's 5G.

Likewise, the biggest threat to Tesla turns out to be 5G, also.

Those implanted chips in the "thenar webspace": they now make sense. There's even a bit of irony there: in the future, everyone will be connected to the web via the thenar web. Yeah, Sophia's generation will dispense with the "space" and simply call it thenar web.