Has anyone noticed how few DUCs are being reported as completed?

I don't know if folks are aware of this. For the past year, during the lockdown / quarantine / whatever, John Fogerty with his two sons and daughter are doing this. John Fogerty celebrated his 75th birthday this past year.

I'll have to check my journal, my diary. I don't remember the particulars. All I really remember is listening to CCR driving from Williston to Blacktail Dam as many summer weekends as I could. I was generally by myself.

The reader shares this: 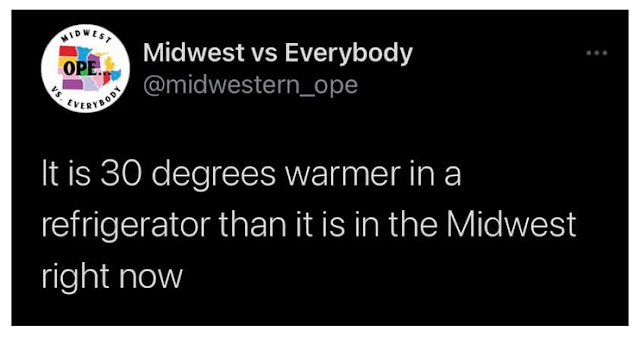 Yeah - and then there's Killdeer, ND.  The high won't be above zero all week.  So, it'll be 7 below zero at noon.
That's colder than a freezer, not just colder than the fridge.

Posted by Bruce Oksol at 9:51 PM No comments:

John Goff made his first fortune more than a decade ago, teaming up with his mentor, legendary investor Richard Rain­water, to buy up empty “see-through” office buildings for pennies on the dollar in the wake of the S&L crisis that began in the late 1980s. They went on to sell Crescent Real Estate for $6.5 billion at the 2007 peak and then scooped it up again a few years later at a discount amid the wreckage of the financial crisis. Goff, based in Fort Worth, Texas, is now chairman of $3.4 billion (assets) Crescent, and personally owns the Ritz-Carlton Hotel in Dallas and the Canyon Ranch spa chain founded in Tucson, Arizona. He still loves high-end real estate, but today he’s focused on what he calls “the single biggest opportunity of my business career”—oil.

It’s a contrarian move, all right. Watch the financial headlines and you’d think the end of oil was nigh. Last April, oil prices went to less than zero for a day as crude in storage reached “tank tops.” America’s frackers have mothballed 60% of their drilling rigs in the past 18 months, while more than 100,000 have lost their jobs amid the bankruptcies of 46 producing companies—including the one-time shale champion of them all, Oklahoma City–based Chesapeake Energy. The plight of the American oil patch, Goff says, “is like real estate in the early ’90s. They had overbuilt, doubled the office space and were woefully overleveraged.”

“Before the world does not need any more oil, we will suffer a shortage,” he predicts. The world may be burning nearly 10% less oil than the pre-pandemic 101 million barrels per day, but, he says, “don’t mistake Covid-related weakness for a secular shift.” Goff reasons that electric vehicles are still just a blip. “I think there’s tremendous pent-up [consumer] demand. People are really tired,” he says, adding that workers want to get back to their offices. “Oil and gas is going to come back with a vengeance.” Already, in Brazil, petroleum demand is above pre-coronavirus levels.

So this vulture has been circling, fully convinced that with the right assets, capital structures and incentive plans, oil companies can thrive. “We’re buying reserves in the ground at a big discount,” Goff boasts. His primary platform is publicly traded Contango Oil & Gas, of which he owns 24%. Goff oversees the holding company as chairman; acolyte Wilkie Colyer Jr., 36, serves as CEO. In October 2019 they snapped up 160,000 acres of prime fracking land in Oklahoma and the Texas Panhandle for $23 million. About the same time, on the steps of an Oklahoma courthouse, they grabbed 315,000 acres from bankrupt White Star Petroleum (founded by the late wildcatter billionaire Aubrey McClendon) for $130 million. In November, they paid $58 million for 180,000 acres in Wyoming, Montana and Texas. Goff followed that up by merging Contango with another small oil company he controlled, Mid-Con Energy Partners. Assuming a conservative $45 per barrel, Contango is on track to generate in the neighborhood of $75 million in earnings (after capital spending and interest payments) in 2021, pumping roughly 25,000 barrels per day. So far, Wall Street hasn’t credited Goff’s bargain buying. Over the last 12 months Contango’s stock is down 34%, while the S&P oil-and-gas index is off only 20% and the broader market has surged 20%.

Big Tobacco not only serves as a template for what oil companies can do right, but what they can do wrong. In 2018 Altria abandoned its focus on returning capital and spent $12.8 billion to acquire a third of vaping giant Juul Labs. Over the next two years, Altria wrote down that stake by two-thirds as federal investigations into Juul’s marketing to children ramped up. Meanwhile, Juul’s founders awarded a $2 billion special dividend to themselves and other pre-Altria employees. (Juul’s founders deny any wrongdoing.)

Goff cautions that Big Oil could easily make a similar mistake. He points to BP, whose stock has declined by 35% since last February, when it declared its intention to reinvest into renewables rather than oil. Want to invest in renewable energy? Goff suggests Florida-based NextEra Energy, which operates America’s largest fleet of wind turbines and solar panels. 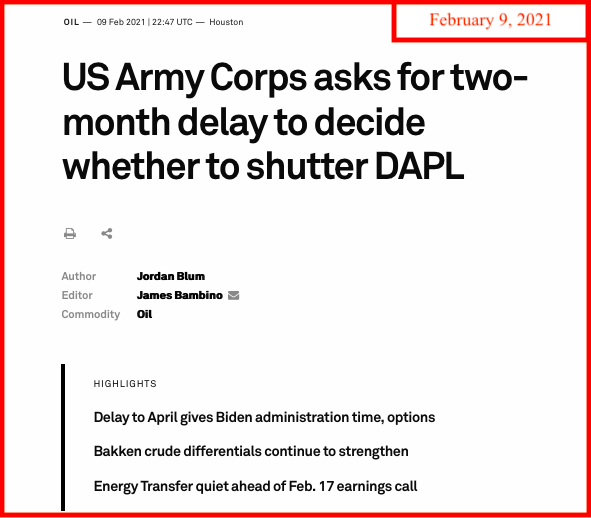 And we've come full circle. Back to the future. The Red Queen.

Link here. At link, click on the graphics for enlargement. 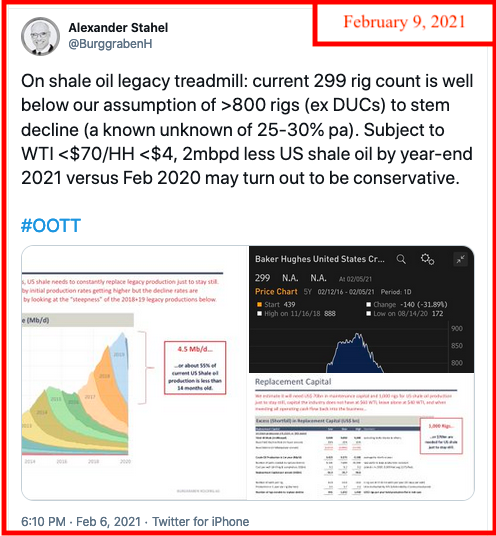 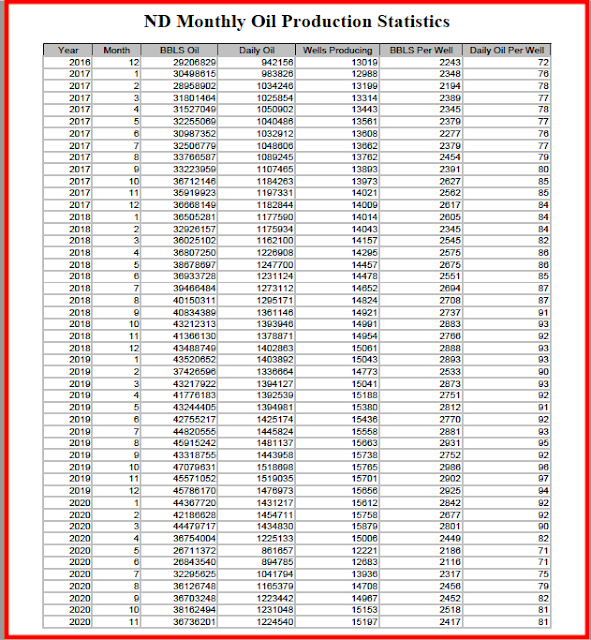 Posted by Bruce Oksol at 8:12 PM No comments: