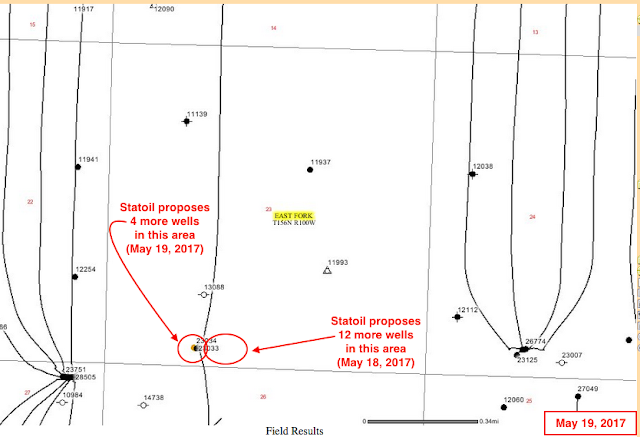 One source earlier this week (or was it last week) said there were still three cases to be heard in "appellate" courts regarding the DAPL. One has just "dropped out." If I'm correct on the "three cases" then we're down to two cases.

The McLatchyDC website is reporting that the Cheyenne River Sioux have dropped their case.


With oil already in the line, Cheyenne River attorneys in late April submitted a motion to voluntarily dismiss their claim in the appeals court, and the motion was granted Monday.

I could not possibly be in a better mood:

Speaking of Enerplus, it seems the company is doing some re-fracking. This well, and other wells on the same pad, are at this link.

Having just finished the most recent (?) biography of Bram Stoker, I was eager to pick up a copy of Dracula. On its summer reading table, Barnes and Noble had any number of titles available for $5.00 (with membership, a 10% discount).

I don't recall having ever read the original book. Which is sort of hard to believe. I have often thought that there is a direct line between Dracula and the Rocky Horror Picture Show. Skimming through the book while waiting to pay for it, I happened to come across a single line -- two words, in fact -- that supports that thought -- a direct line between Rocky and Dracula.
Posted by Bruce Oksol at 8:02 AM No comments:

Saudi Arabia: Prince Salman's Saudi Vision 2030 plan update:
Saudi Arabia: Saudi Aramco's only IPO (back in 2008) has delivered losses of 40% to its investors since the IPO -- Bloomberg:


The picture at PetroRabigh isn’t promising: a falling share price, mounting losses and troubled operations. Perhaps more importantly, the plant’s struggles pierce a key narrative that Aramco has built about itself: best-in-class installations, engineering prowess and superior employees. Yet for all the challenges at PetroRabigh, investors are likely to take them in stride.

"Investors will buy into Aramco for its oil production not for its refining," said Danilo Onorino, a portfolio manager at Dogma Capital SA in Lugano, Switzerland. "But they will still look at PetroRabigh to benchmark the valuation of its downstream assets and look for clues about how Aramco works.”

US refiners: US Gulf Coast refiners processed record amount of crude oil in most recent reporting period, via Twitter 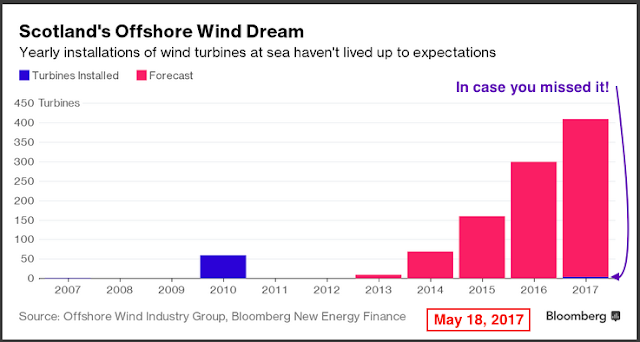 One is beginning to wonder if "Ryan" has the experience necessary to "run" the US House. Now we learn that "Ryan" has not sent the "repeal and replace" ObamaCare bill that the US house passed (wink, wink) to the US Senate. Wow. A tweaking of the bill might require another vote. LOL.

I think it's time for President Trump to issue an executive order that the IRS and/or the Justice Department will not take action against any state or any corporation or any person that does not follow the "employer mandate" guidelines. ObamaCare would still be the law of the land but like "sanctuary cities and illegal immigrants," states, corporations, and CEOs would not be held liable if they were not able to meet the ObamaCare guidelines.