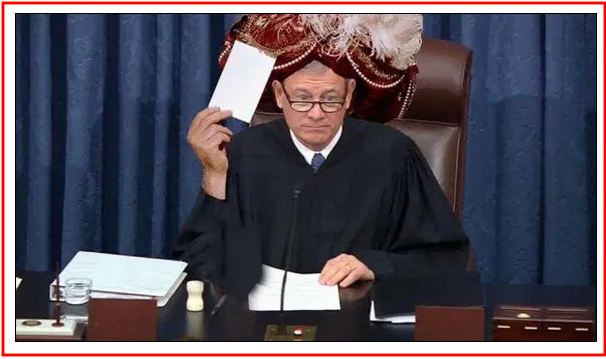 Disclaimer: this is not an investment site.  Do not make any investment, financial, career, travel, job, or relationship decisions based on what you read here or think you may have read here.
Posted by Bruce Oksol at 2:51 PM No comments:

Coronavirus. A "flu" that will probably kill less than what "annual flu" kills, in a province with "no" public health infrastructure, and the media is reporting each case, 99% of whom survive (or did not have in the first place). As of Saturday, January 31, 2020, there were 259 deaths reported from coronavirus, all of them in China. Through January 31, 2020, the total number of confirmed cases in China to 13,742 out of 13,874 confirmed cases worldwide. SARS mortality was 9.6%; at this point, coronavirus mortality is 2.1%.

Kobe Bryant. When will it all end? I'm waiting for his local pharmacy to release his medication list. 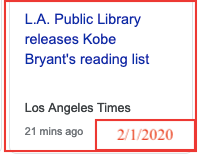 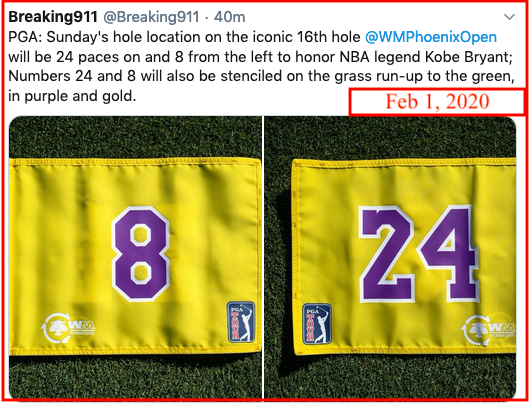 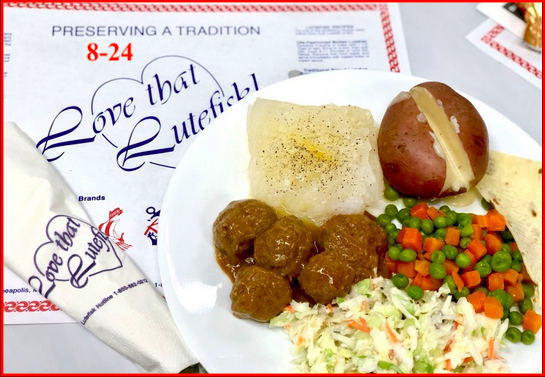 Impeachment. Oh, Alfie, what's it all about? Almost over? LOL. It will never be over.

These came in as three separate comments from a reader posted elsewhere. I will bring them up as a stand-alone post for easier access, commenting and the archives. This has to do with record-setting oil and gas production in the US.

Oil states and changes in order of current size down to 50,000 bopd:

As I expected, FGOM made a nice rebound at almost +100. One that I warned the naysayers about. Now, if they can do a bit more (gotta be above 2 MM for street cred), that will still help with the 13 banger.

ND flat (down slightly) as expected. We get the NDIC early so know the directionality. DEC may be tough too because of winter, could even be down some reasonable amount (-25?).

NM...ah the Land of Enchantment! OCT was actually revised UP and crossed the 1 MM bopd marker. And then we got an outstanding +59 from them for the NOV number. I sort of count on them for +25 each month, so that was great work. Just no slacking off in DEC please. Need at least another +25 to get my 13 banger, with taunting rights.

OK: I can't figure this state out. And neither can anyone else. It's even funkier than CO in how the numbers move. But...well the bloom is off the rose hard for the Anadarko. Seems like it's showing in the rig counts and then the production (-17). Still...a quixotic jog up next month would help the cause.

CO: Eh...close to flat (+7). Could use a little bit more next month. Especially since I sort of group OK and CO together. So put down the doobies and cover up for your slacking mountain boomer brethren.

AK: Up +10 and every bit helps. But most of it's seasonal rebound was a couple months ago. At this point, we actually know the AK figures for DEC (from STEO/weeklies) off of pipe flow. And should be flat in DEC.

CA: Down a bit. Still lots of oil left in this state but impossible to do business with the liberals in control. Continues it's slow decline. Probably flat in DEC.

OH: Kind of a big drop. But they have a lot of recent wells that are high decline. And have been extremely sensitive to oil (and even gas) prices in the past, both up and down. Given situation, have to expect another small decline in DEC.

MT: Kind of strange how this state has been stealthily climbing up, last few months. Nice +4 gain and in striking distance of three-quarters of 100,000 bopd. Realistically DEC will probably be small decline, based on weather and activity.

WV: Down a couple but hanging in the 50+ club. How many people realize the App makes significant oil! Paging James "I have more citations than you do" Hamilton!

Others: Down 2, close to flat and only 168,000 left total. Nothing significant within the states to get that down 2. Expect continued small declines, maybe a couple more, in DEC. Tired old states like IL and MI and the like. MS is the closest to crossing into the 50+ club (at 48), but there's no activity there, so not gonna happen.

Still, it will be a nailbiter. If ND could "hold the line" that would be an extra 25 and get us up to 12.989. Then...if TX could scrunch down and give us the +75 instead of the +65, that would get us to 12.999! Ai yi yi! Need OK/CO to do some little statistical randomness wiggle and give us an uptick (any uptick) and all others hold the line in order to get our taunting rights.


Not gonna analyze the gas in detail.

But still, you're looking at over 107 BCF/d wet in lower 48. (Always have to separate out AK gas as it is stranded.)

Coming into the millionaires club now.

Could have busted in here a couple months ago. Just got SEP and OCT revised up."

Amazing how fast that happened.
Posted by Bruce Oksol at 10:39 AM No comments:


The libertarian financial website Zero Hedge was permanently suspended from Twitter on Friday after it published an article questioning the involvement of a Chinese scientist in the outbreak of the deadly novel coronavirus.

On its website, Zero Hedge’s pseudonymous author “Tyler Durden” said he received a notification from Twitter that he had violated “our rules against abuse and harassment.”
Earlier on Friday, BuzzFeed reported that the Zero Hedge website shared the name and personal information of a scientist who it said may have knowledge about the source of the virus, whose details then spread across the internet.

In a piece titled ‘Is This The Man Behind The Global Coronavirus Pandemic?’, Durden included a picture of a scientist at Wuhan’s Institute of Virology and suggested users could pay him “a visit” to find out more about what caused the outbreak.

I didn't follow ZeroHedge on twitter, but I have it linked at the sidebar at the right. I rarely check in.

On another note, you will have to google this if you want to read the article by Victor Davis Hanson: chaos in Europe -- it's tricky being world's largest importer of gas, oil and critic, too.

This is so cool. I first started talking about Europe being the first continent to become completely dependent on foreign energy imports many years ago. So, now Victor Davis Hanson has also noted the irony:


Despite its cool Green parties and ambitious wind and solar agendas, Europe remains by far the world’s largest importer of oil and natural gas.

Oil output in the North Sea and off the coast of Norway is declining, and the European Union is quietly looking for fossil fuel energy anywhere it can find it.

Europe itself is naturally rich in fossil fuels. It likely has more reserves of shale gas than the United States, currently the world’s largest producer of both oil and natural gas. Yet in most European countries, horizontal drilling and fracking to extract gas and oil are either illegal or face so many court challenges and popular protests that they are neither culturally nor economically feasible.

The result is that Europe is almost entirely dependent on Russian, Middle Eastern and African sources of energy.

The American-Iranian standoff in the Middle East, coupled with radical drop-offs in Iranian and Venezuelan oil production, has terrified Europe — and for understandable reasons.

Over at the sidebar at the right, "the big stories." Page 1 of the big stories will take one to "Europe at a tipping point." This is the very first data point:

European Energy became a big story on May 18, 2013, when the EU Council President predicted that  Europe might become the only continent in the world to depend on imported energy.

The 60s: The Story of a Decade, The New Yorker. This is the third in a series of reprints from The New Yorker. The 40s and the 50s were very, very good. What little I have read of the 60s seems not quite as interesting. Not sure why that would be.

But we will press on for awhile. I got this book several years ago, read some of the articles, but not many. Will try again.
Posted by Bruce Oksol at 10:36 AM No comments:

Having said that, here's the summary:
He's probably right with regard to that last bullet -- but due to the coronavirus scare more than anything else.
Posted by Bruce Oksol at 10:30 AM 4 comments: