Stories we never got back to:

Hurricane Ida: looking like a Category 4 by landfall. Get out the popcorn. Why do these hurricanes always hit on the weekends?

North Dakota water project: a federal judge has rejected a lawsuit by the state of Missouri seeking to stop a project that would supply Missouri River water to parts of central North Dakota. Why would Missouri care? Link here. 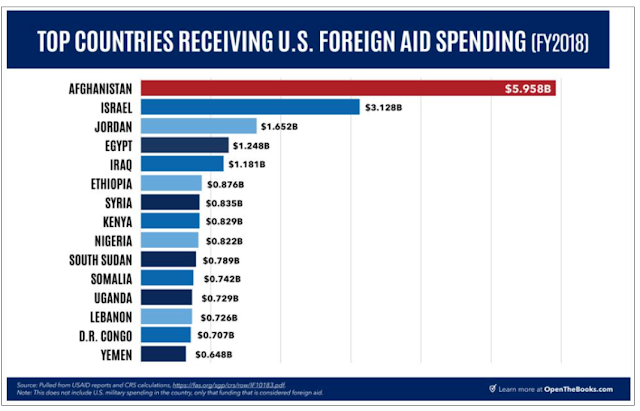 I'm wondering if it might be fun to start a Perry Mason page in which I name "one thing" about each episode that caught my attention?

I will start with Season 2 Episode 7: The Case of the Married Moonlighter, 1958: the jazz musical score. Very avant garde!

Market: I didn't listen to or read Jay Powell's comments out of Jackson Hole, and I did not listen to the analysts and/or talking heads but the market reaction tells me everything I need to know.

Economy: we are early in this phase of the economic expansion

Critics have written eloquently on Austen’s treatment of sex and sexuality, most notably Jillian Heydt-Stevenson and Jan Fergus. Disagreements abound, but one crucial line from Mansfield Park tends to get critics the most hot and bothered. The line is Mary Crawford’s, spoken in Chapter 6, in the hearing of many. It’s especially troubling to her suitor, Edmund Bertram.

Edmund, knowing that Mary formerly lived with her admiral uncle, asks about her knowledge of the British Navy. Mary answers him with jocularity, “Certainly, my home at my uncle’s brought me acquainted with a circle of admirals. Of Rears and Vices I saw enough. Now do not be suspecting me of a pun, I entreat.” Her attempt at wit isn’t met with laughter; we’re told that Edmund “felt grave” after she spoke.

There’s no doubt that she’s making fun of powerful naval men here. She’s already said that in her uncle’s home, she socialized only with highest-ranking of them. It’s clear by this point in the text that she’s willing to pillory these men for their faults. Just prior to this line, she describes them as invariably bickering and jealous. 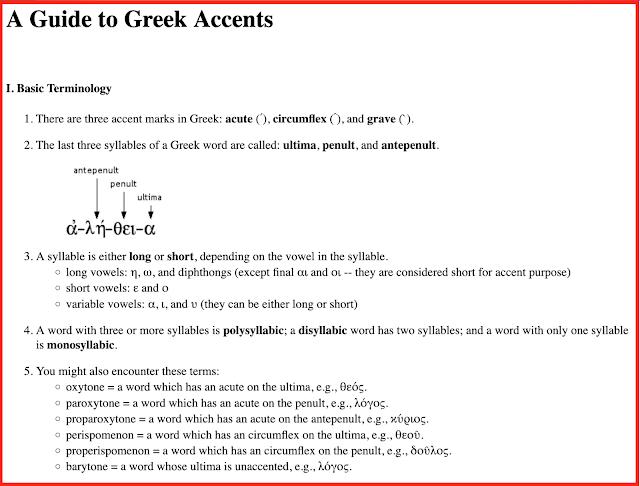 Battery recall: Hoverboard battery packs sold at Walmart, Target, and Amazon recalled over fire hazard. How long have "we" been working on batteries, and they are still catching fire. Link at Fox Business. Razor issues a recall for 237,000 lithium-ion GLW battery packs.

Covid-19: it's now being reported that natural immunity is so much better than vaccine-immunity. This is coming out of the Israeli data. Natural immunity is 13x more effective than current vaccinations. Exactly what everyone suspected back in March, 2020, when the plan was simply to flatten the curve, until Governor Cuomo moved the uprights, saying that he would not allow one Covid-19 death under his watch.

Links have not yet been tested. They may not work. 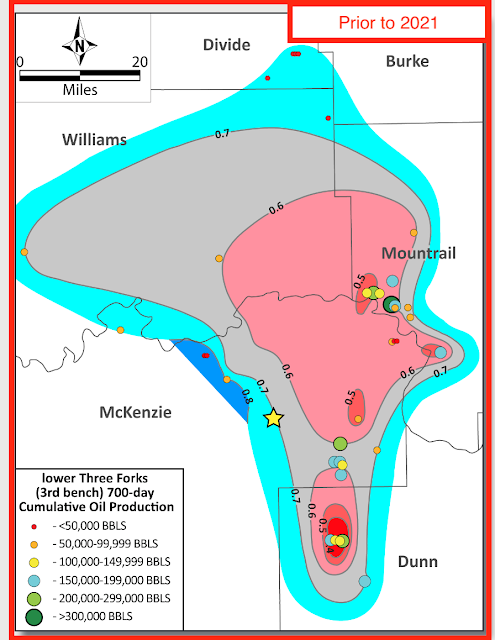 Landslides in North Dakota: the state's answer to California's earthquakes. A pdf will download.

Ten-year treasury: yield continues to rise; could hit 1.4%. If it hits 1.4%, watch for pressure on the market.

Personal income: huge, much better than expected. 1.1% growth vs 0.3% growth.

Payday! Apple's Tim Cook will receive a "whopping" $750 million (three-quarters of a billion dollars) of Apple's stock this week as the final installment of his pay deal with Apple, put in place over a decade ago. For the archives: AAPL is trading just under $150/share. Link here. Five million shares?

Apple Watch: the wrist gizmo. Remains the most popular smart watch in the universe. In 2Q21, Apple hit a new user base milestone: there are now more than 100 million active Apple Watch users. Apple may have hit this milestone as early as December, 2020. Apple will debut its newest watch, the Apple Watch Series 7: first design

In the second quarter of 2021, global smart watch shipments were up 27 percent overall, and Apple was able to maintain its number one position. Apple's market share was at 28 percent, down slightly from 30 percent in the year-ago quarter, but well above competitors like Huawei, Samsung, and Garmin.

Old news: Lutheran Social Services of North Dakota files  for bankruptcy to pay off creditors. They will be huge recipients of new wave of Afghan refugees. Link here.

Inflation: the Fed -- the issue is "supply, not demand."

Covid-19: yesterday's vaccination data was not remarkable, but it was not posted until 10:30 p.m. ET which is very, very strange. This is not rocket science. One gets the feeling that the CDC data is not released until the White House has seen it and acknowledges it has seen it ... and yesterday, the White House was in huge disarray.

Press conference: "... instructed to call on ..." We now know there is a list -- which is not surprising -- but the bigger question -- is the list handed out to the press just prior to the presser?

Five no-brainer stocks, link here. One of the five? OKE.

Peloton: implodes, but there's much more to the story. At least they are not catching on fire.

Gasoline: keep your tanks full. All things being equal, the jump in WTI overnight has to do with the storms bearing down along the coasts of Texas and Louisiana.

The market: on the other hand, the US equity markets are up strong today for another reason. After yesterday's brilliant press conference, investors know that "things are going very well, everything according to plan." Resident Biden.

The decision to abandon Bagram AFB for Kabul's civilian airport might be one of the worst strategic blunders of the last twenty years, and was done exclusively for political reasons and not logistical imperatives. Link here.

We know Resident Biden did not make that decision. 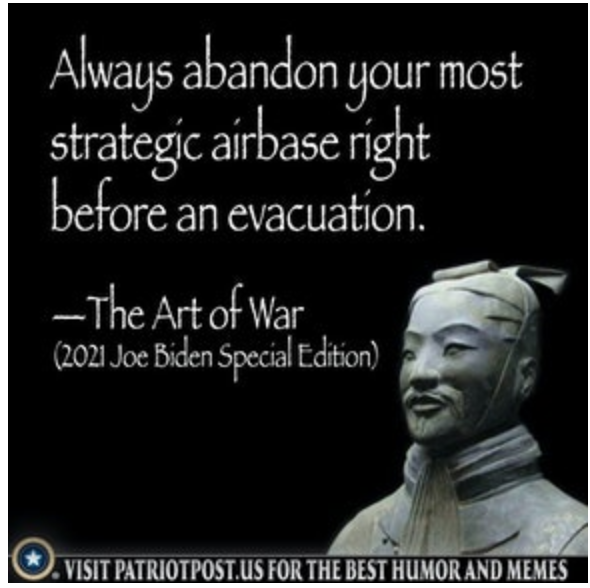 California has a long history of leading the U.S. in environmental regulations and of taking federal environmental rules to the next level. Back in the 1960s, for example, the state became the first to regulate emissions from motor vehicles. In more recent decades, it has led the way in reducing greenhouse gas emissions. Many of these progressive regulations migrate to other states over time, which adds significance to a Northern California environmental agency’s recent decision to put stricter limits on emissions from refinery fluidized catalytic cracking units, or FCCUs.

In today’s blog, we discuss the new regulation and its potential implications.

On July 21, the Bay Area Air Quality Management District approved an amendment to Regulation 6, Particulate Matter, Rule 5 (Rule 6-5) that is expected to impact operating FCCUs in Northern California. The amendment specifically targets emissions associated with particulate matter (PM) and requires refiners to reduce their PM emissions within the next five years. While this regulation applies to all refineries in Northern California with FCCUs (four of the five facilities there), the BAAQMD has specifically identified two refineries in the Bay Area that it expects the regulation to impact directly. Before we dive into the new rule, let’s cover some of the basics for readers who may be unfamiliar with FCCUs and how these units produce and control PM emissions.