Last time I checked this well, it was on the "AB" list -- abandoned. That was back in early 2020. Now, after almost a year off line, this well is back on line.

The other two wells on this pad are also still producing and producing pretty nicely considering they were drilled back in 2013.
Posted by Bruce Oksol at 6:43 PM No comments:

Later, 7:19 p.m. CT: see first comment. The file report shows this Three Forks well was fracked / stimulated 9/22/2017; 61 stages with 14.54 million lbs of proppant. FracFocus does not have any data regarding this well.

We last checked in on this well back in 2017. It was drilled six years earlier, in 2011, and I was never able to determine if it had been fracked.

At best, as of 2017, it was a mediocre well, reporting cumulative production of around 100,000 bbls. But, wow, holy mackerel, checking tonight, this well has reported more than one million bbls crude oil cumulative. Full production here.

Another, jack to a king:

From A Jack To A King, Ricky Van Shelton
Posted by Bruce Oksol at 6:30 PM 2 comments:

Later, 1:47 p.m. CT: eighteen percent of Boston's electricity is now being generated by burning oil. Link here. Coal? 3%. Total demand is relatively low. They could probably bring in more hydro (I don't know) but it's incredibly costly, but renewables only accounting for 9% of supply. When the reader sent me the note below, he noted that burning oil was accounting for an astounding 19% of provided electricity. The oil was coming from a refinery in Canada or a refinery in Russia. See original post. 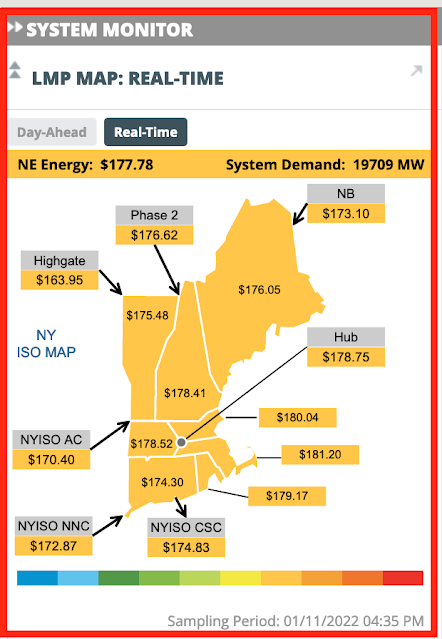 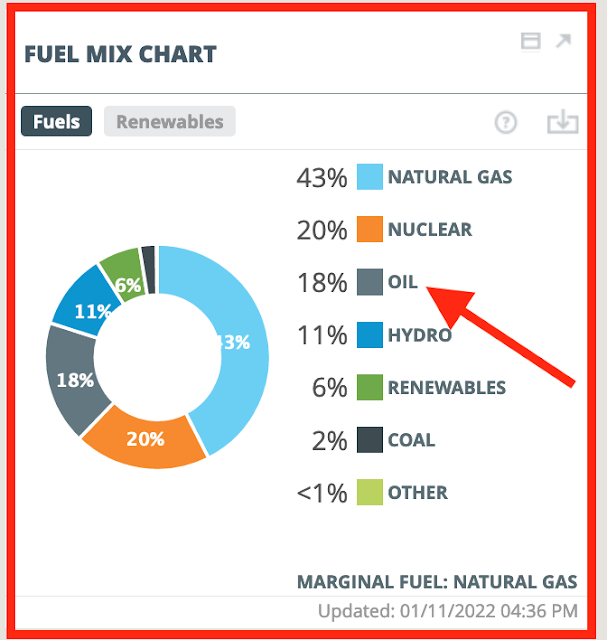 I'll fill in the details and background to this later, but those who have been following the NE ISO story will understand this note from a reader who provides regular background and granularity to what's going on in the northeast:

An FSRU (Floating Storage and Regasification Unit - the Exemplar) has been just offshore Boston for 2 weeks feeding LNG into the region's pipeline system.

The timing of the injections can be seen on the 'Fuel Mix Graph' by the abrupt increase in 'Gas fueled' power generation (top, light blue line). The source is from Trinidad.

Just off Cape Cod - 5 hours from docking at Everett - is an LNG ship also coming from Trinidad.

The high oil burning component (19% !!! at this moment) largely comes from the Irving refinery at nearby St. Johns, New Brunswick or the Primorsk refinery just north of St. Petersburg, Russia.

Looking ahead, if the cold continues for 10/12 days with only brief interludes of milder temperatures - as current weather models predict - the region's supply of both natgas (in the form of LNG at Everett) and fuel oil may run precariously low.

The irrationality of this situation is beyond belief and the next 2 to 3 winters will have similar parameters vis a vis wintertime electricity generation.

(That picture of Corky with the 'banana telephone' is priceless).

Yes, I owe a lot to Corky keeping me up-to-date. She's a good soul.

This is quite incredible. In the comment section at another post, I suggested that this was exactly what was going on, but I don't have the specifics and the granularity to prove my point. This reader does and it is very much appreciated.

By the way, Reuters is now reading the blog: "US New England power prices jump to four-year high as region freezes." Link here. A huge "thanks" to the reader who caught this. 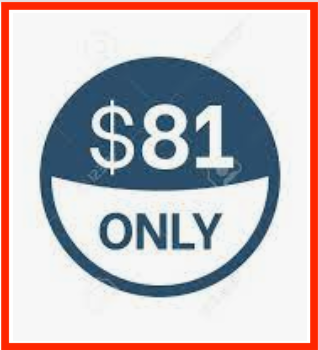 Surge to $81 comes just after the Brandon administration announces efforts to restrain drilling in Alaska. LOL. What in the world are "they" thinking. The question is whether the president was even aware of this.

Time to release more oil from the SPR? So XOM can sell it to China and India?

And then some analyst downgraded Devon this morning. I didn't post / link the story -- it was unworthy of being linked. LOL. Hours later WTI soars through $80 and then $81.

Devon up about a percent today, though much less than I would have expected.

Others, non-energy, of interest:

The only thing that can slow down WTI: announcing another Covid variant. Yes, that will do it. China? South Africa? Austria? Lichtenstein? 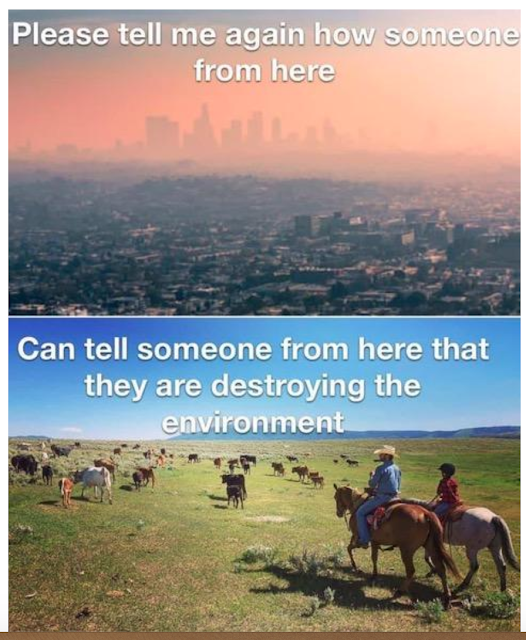 A reader sent me these statistics:

I haven't seen this in a long, long, time. Or if I've seen it, I haven't paid attention to it.
I think GOP should be concerned how well CNN is doing. During a time of "no news" CNN continues to do well; page visits will surge if there's real news -- particularly political news.
CNN number 2. Easily beats NYT.
Washington Post's numbers really, really surprised me.
APPLE NEWS needs to get on the list.
Apparently no one reads "the news" in Los Angeles.

The one data point to watch today: WTI

NE ISO: burning oil not because it has to; it's the only way to keep prices from spiking even more. 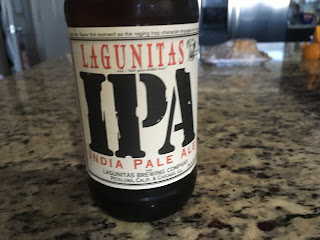 Biggest television choice this a.m. after walking Sophia to bus:

Bismarck: link here --  operator of a pipeline slated to transport carbon dioxide into North Dakota for disposal intends to pick up emissions captured from an ammonia plant planned for Grand Forks.

RBN Energy: are "green" and "blue" ammonia the shipping fuels of the future? Part 3. Archived.

The international shipping industry’s push to significantly reduce its carbon footprint over the next three decades is raising an obvious question: Is there a zero- or low-carbon bunker fuel that meets all of the industry’s basic criteria — things like availability, safety, and relative economy, not to mention sufficient on-board energy to transport massive, city-block-sized vessels thousands of miles at a clip. There is no clear answer yet, but there is a lot of talk about ammonia, or more specifically ammonia produced in a way that either generates no carbon dioxide (CO2) or that captures and sequesters much of the CO2 that is generated during production. But several major challenges must be met before “green” and “blue” ammonia can lay claim to even a small slice of the bunkers market, as we discuss in today’s RBN blog.