One of the best posts ever: Michael Fitzsimmons, December 6, 2021. The comments are well worth reading. Hopefully this article does not disappear into the cloud. 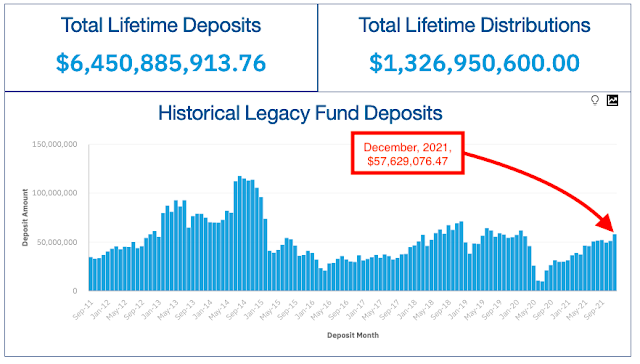 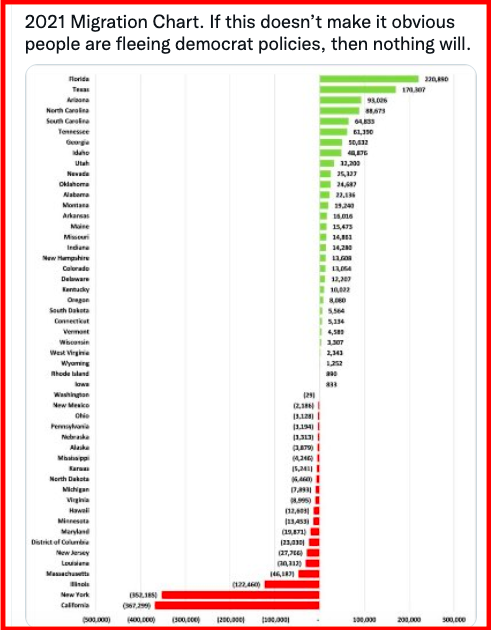 Merry Christmas! Texas is not locked down. Photo here. 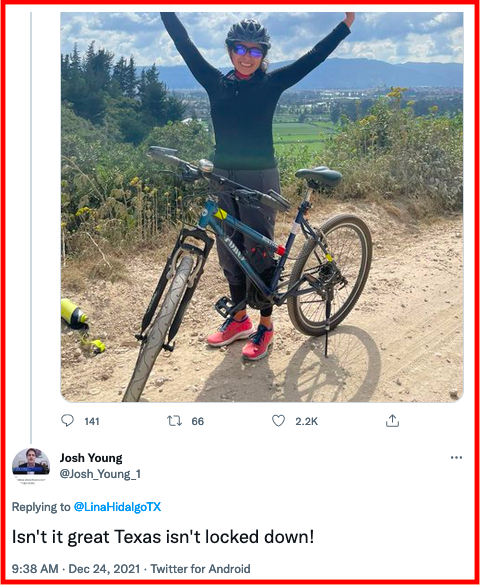 EU energy crisis: natural gas prices collapse overnight as flotilla of US LNG tankers stream toward Europe. But still incredibly high. Tankers are diverting from China to Europe for better prices: Asia, particularly China, is switching back to coal, calling it quits on expensive natural gas.

How the EU collapses. Worse timing ever?

The Netherlands shut down Groningen, Europe's largest natural gas field. On top of everything else, Belgium is said to have blindsided France by closing their (Belgian) nuclear plants. "These idiots are going to protest themselves into the dark age."

Politics: the inevitability of Kamala Harris.

Greta, do you remember the straws? Now it's Brandon's 1.6 billion disposable face masks that take 450 years to biodegrade. 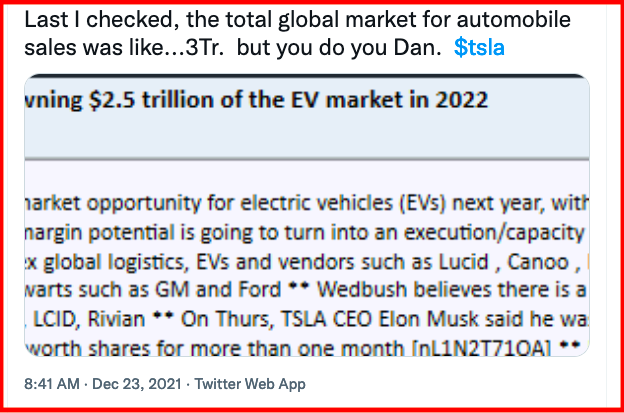