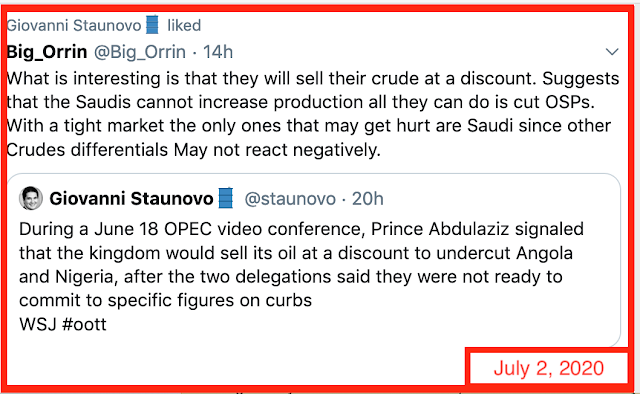 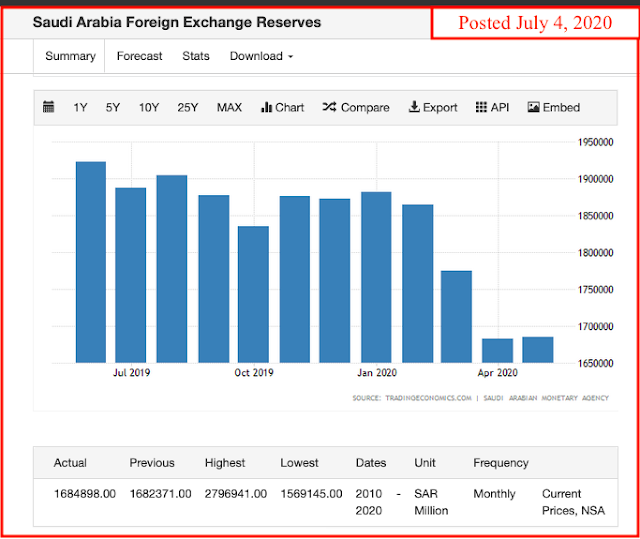 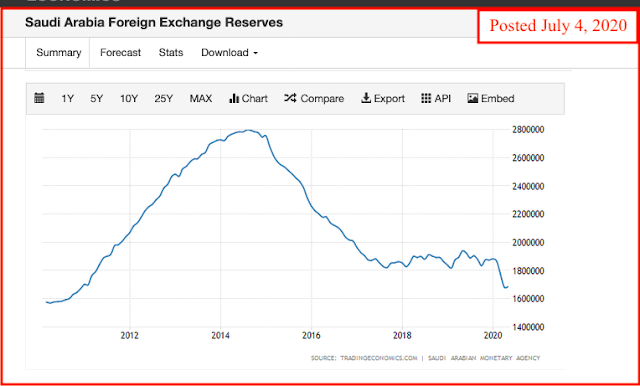 I know very little about cricket.

Perhaps a reader can correct me but it appears that a British cricket club has three teams. Each team is informally called an "eleven," for obvious reasons. The two teams that play Saturday are called the "first eleven" and the "second eleven." Meanwhile, a third team is called the "Sunday eleven."

At least that is what it appears to me.

I mention that because tonight, well after midnight, my thoughts turned to my halcyon days in England some years ago. While hiking cross country on the weekend, I would often come upon a cricket match. I would sit, take a breather, and watch for a half hour or so before moving on.

Great memories.
Posted by Bruce Oksol at 10:12 PM No comments:

A company that’s building a gas plant to service XTO crude oil production is asking the state for an expedited process for two proposed pipelines that will provide takeaway for the Bill Sanderson Gas Plant in Williams County.

Denver-based OE2 North is proposing to lay two pipelines for the plant that is being built 15 miles west of Williston. One, an 8-inch steel pipeline 1.28 miles in length will carry up to 80,000 barrels per day of NGLs. The other, 4.67-mile, 20-inch steel pipeline will carry up to 250 million cubic feet per day of residue gas. The cost of the two pipelines is an estimated $6 million.

OE2 in its application materials said it will construct both pipelines on privately owned land, for which the company has already acquired rights of way.

The lines will not require any compressor stations. Pressure from the associated Bill Sanderson Gas Plant will be adequate for the projected flow rates.

The pipes will be pre-coated with a fusion-bonded epoxy external coating for corrosion protection, and all welds will be nondestructively tested to ensure their structural integrity and compliance with applicable USDOT regulations. Each weld will be externally coated for corrosion resistance.

OE2 hoped to begin construction of the pipelines by July 2020, or after all necessary permits and approvals are in hand. Construction will take about 12 weeks, including backfilling and finish grading.

This is a different pipeline discussion than the one at this link.

Back to the Bill Sanderson Gas Processing Plant.
North Dakota natural gas processing plants are tracked here. It appears the Bill Sanderson plant will be the third largest in the Bakken. Hess still has the largest at "425" and Oasis has one at "320." 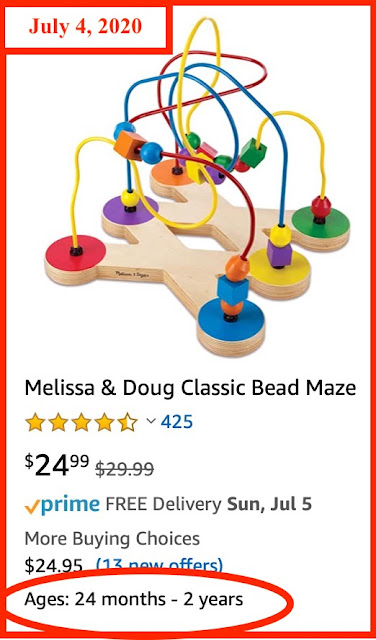 Among all the other peculiarities of the corona virus, it appears we have discovered another one. The corona virus apparently is most active at night.

Is it possible the virus is carried by mosquitoes?

The following notice was sent out to all residents by our apartment complex manager this past week. Yes, we have "trash valet / front-door pick-up" service. What a great country.

Government-mandated curfews due to Corona virus -- great excuse to shut down protestors. LOL.


July 12, 2020: mass / public transportation takes a holiday. Amtrak announced reduced service some weeks ago (reported previously that daily Amtrak through Williston, ND, will be cut to three days / week due to less demand).


It's being reported that demand for Greyhound bus service is plummeting. Some have attributed lower bus demand due to less illegal immigration. The mayor of Scranton, NY, asked Greyhound to suspend the only bus service that city had with NYC earlier this year. The government and the CDC have done such a good job scaring folks about risk of public transportation, it will now take similar efforts to convince folks it's safe.

Again, those who can afford automobiles will not feel the impact; the poor will be disproportionately affected. 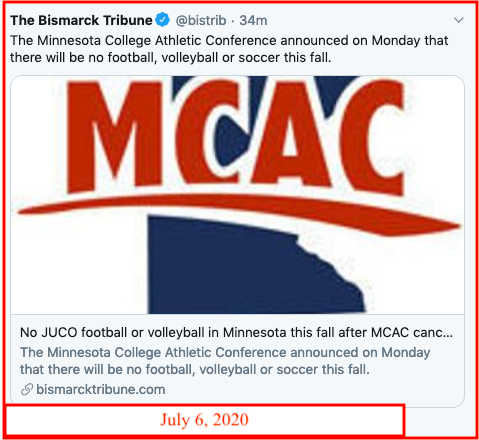 July 5, 2020: example of how professional team sports will be greatly impacted by the corona virus. MLB, NBA, NFL can announce that they will play this season, but the players may not show up.

But let's say that does not happen.

Let's say things do not return to normal after November 4, 2020.

If one feels strongly that things will not return to normal by November, 2020, then it's time to start thinking about how America changes in the short term and the long term.

For discussion purposes:
First of all:
So, back to the discussion. Two scenarios.
Under both scenarios:
Tea leaves: we may get an early indication of how "corona virus" plays out, sooner than later, perhaps by the end of July -- we will see how governors and citizens respond to massive surge in number of cases being reported.

Comment: most fascinating will be watching public elementary, middle, and perhaps high schools this fall.


At least one reader says schools will open on time, maybe under staggered schedules, but nonetheless, open. I'm not convinced. Schools may re-open but my hunch is that attendance will be well less than anticipated. But, and this is the big "but": the success / failure, if one wants to use those words, may be our first real indication how folks feel about the virus, and even possibly, how they feel politicians and federal/state agencies handled the pandemic. So, we'll see. 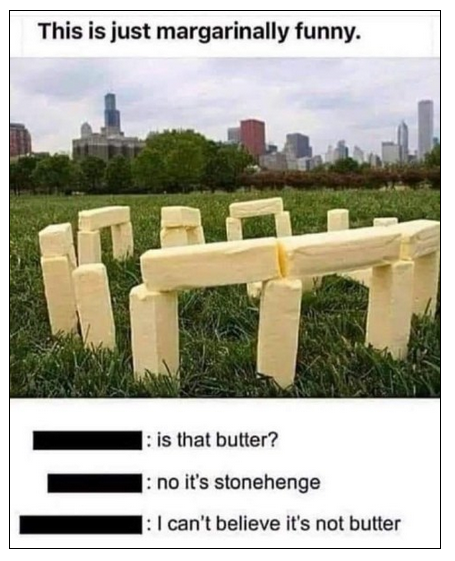 Top story of the week:
The week's best graphic:
Most under-reported story:
Smallest story with the biggest headline:

Nice jump in production in a 5-year-old well:

Should hit 500K later this summer:

Should hit 600K later this summer:

Hits 700K after being off line for a year:

Hits 700K with small jump in production in this 10-year-old well:

Ah, here's the answer. Wife says she had "allergy" symptoms. Very, very concerned. Went in to get tested. Positive. And there you have it.

Ultra-careful. Apparently masks and social distancing didn't work. One wonders if they are on hydroxychloroquine? So many questions.