Link here. Sempra is the mystery third bidder for Oncor. Warren has said he has made his final offer. If so, it looks like Warren is out of the bidding. I'll leave the poll up just for the fun of it.

Some people have written me suggesting that it is "normal" for wells to come back with increased production when they are shut-in for a number of months and then brought back on line. That's not my impression in the Bakken; it may occur (sometimes/often) but I don't know if I can call it "normal" for wells to come back stronger simply from recharging (being taken off-line for several months).

When I see a Bakken well that has significantly increased production after being off-line for a while, I assume it is something other than re-charging until proven otherwise.

Here's an example of what I'm talking about. This well is in a great oil field, Clarks Creek, and yet after being off-line for almost a year, there was no bump in production once it was brought back on line (and, yes, perhaps the operator choked it back, limiting production):
Monthly production:

While the older sisters are on their way to Nashville to see the eclipse, Sophia is shopping for groceries for Papa. Yes, she has my credit card. LOL. 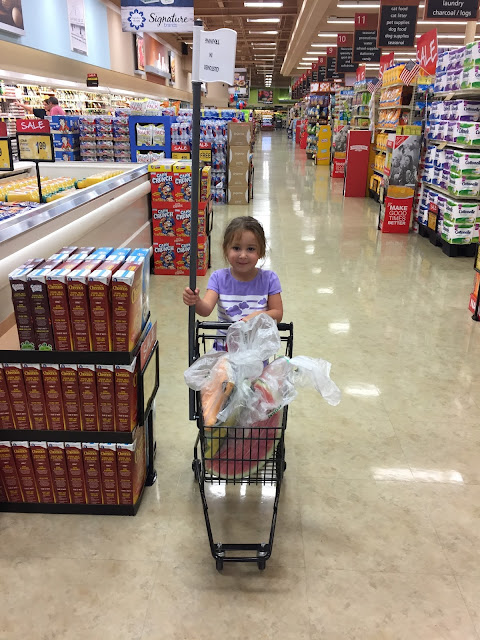 Email ThisBlogThis!Share to TwitterShare to FacebookShare to Pinterest
Labels: Re-Charging

November 28, 2017: regardless of what's going on, this is an incredible well:
Monthly Production Data:

Disclaimer: in a long note like this there will be factual and typographical errors. I may be seeing things that don't exist. If this is important to you, go to the source.

Note that all three wells on this 3-well pad were taken off-line 8/16, and then brought back on line in the next month or so. Generally, when one sees that, it means that a neighboring well was fracked.

In this case, when I originally looked at these three wells, I could find no evidence of a neighboring well being fracked.

Today, I took another look.

It turns out a neighboring well was fracked 8/16, the very month that these three wells were taken off-line.

But it still doesn't make sense.

I found the well that was fracked in 8/16 that was probably the reason for BR taking these wells off-line:
The graphic: 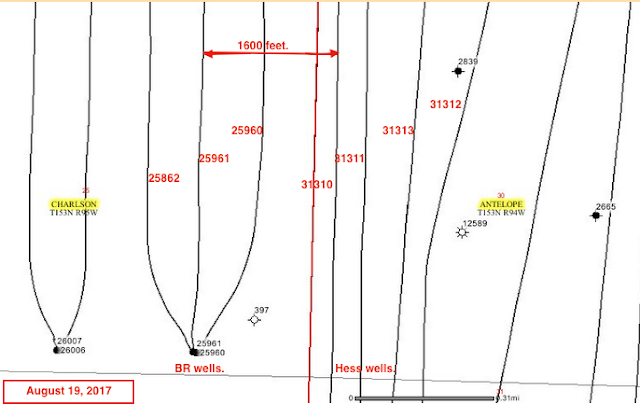 Again, there are many, many problems with this:
I still feel uncomfortable with this one but another good example of the peculiarities of the Bakken.
Posted by Bruce Oksol at 5:16 PM No comments:

I haven't looked at Scott Adams' blog in a long time. A reader linked me to one of his more recent posts which helps me put events of the past week in context.

It also helps explain the action of the stock market this past week.

At DFW on their way to Nashville, via Atlanta, GA, to see the eclipse.  Daughter and two granddaughters. The third granddaughter, Sophia, will remain here in Grapevine (Dallas) to observe the eclipse with me. 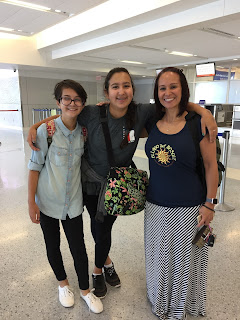