Gasoline prices: Resident Biden seems to be in panic mode. He is correct: the end of driving season should see a drop in the price of gasoline. Hasn't happened. More than a quarter of US gulf crude still offline since Hurricane Ida -- some weeks ago -- too bad there isn't a huge crude oil pipeline from Canada to Texas. One would think a huge crude oil pipeline from oil-rich Canada to the US gulf coast would be a no-brainer. Speaking of no brains ... 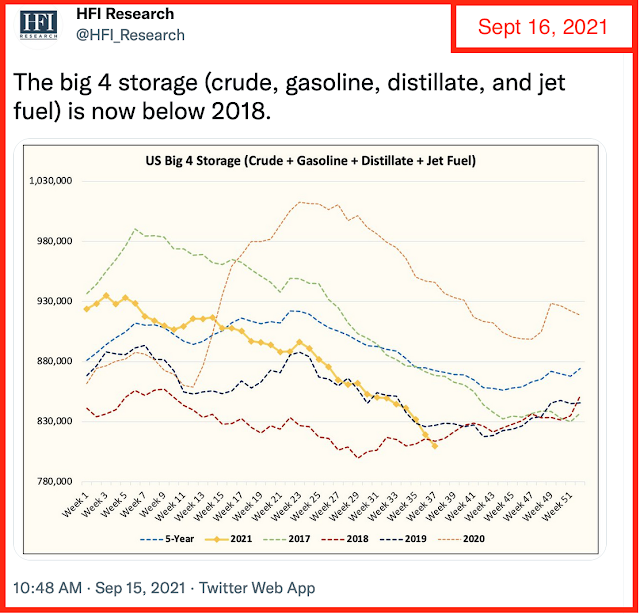 Biden Administration: Will "Investigate" Why Gasoline Prices Are Not Falling -- I Can't Make This Stuff Up -- September 16, 2021

I haven't followed it that closely so I am probably wrong, but it certainly seems like CVX is backpedaling a bit after getting feedback from their shareholders. I'm probably wrong, but first reports suggested CVX was going to diversity into "green" energy. I think they still are but it may be in a different way than previously rumored.

If I recall correctly, in the Jim Cramer interview, the CVX/CEO said the company would spend $10 billion over several years on non-fossil fuel initiatives. Cramer suggested that the $10 billion was a very, very small percent of the company's overall financial picture. Again, I don't know. Just rambling.

Literally Impossible To Make This Stuff Up -- September 16, 2021

If you own a Chevy Bolt, you need to find a parking spot that's at least fifty feet away from the nearest car. Why?

To reduce the chances of a fire from your car's spontaneous combustion spreading to other cars.

General Motors Co. urged some owners of Chevrolet Bolt electric cars to park and store the vehicles at least 50 feet away from other cars to reduce the risk that a spontaneous fire could spread.

The Detroit automaker has recalled all of the roughly 142,000 Bolts sold since 2016 because the battery can catch on fire. GM has taken a $1.8 billion charge so far for the cost of the recall and has been buying cars back from some disgruntled owners. The company expects to recoup much of the cost from battery supplier LG Corp.

The new advice is likely to rankle owners who are already limiting their use of the Bolt to avoid overheating the battery and risking a fire. The parking guidance — recommending a distance of 50 feet from other parked cars — is especially difficult for owners in urban areas.

Don't all folks park their brand new shiny cars fifty feet away from other cars to avoid that first scratch?

I guess GM got tired of paying liability claims on Porsches and Mercedes vehicles that were sitting next to a Bolt.

I think it would be fun to buy a Bolt simply to park it near a Lamborghini. LOL. 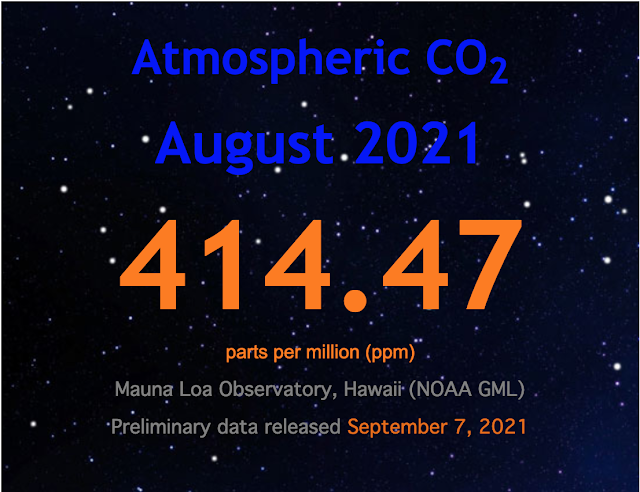 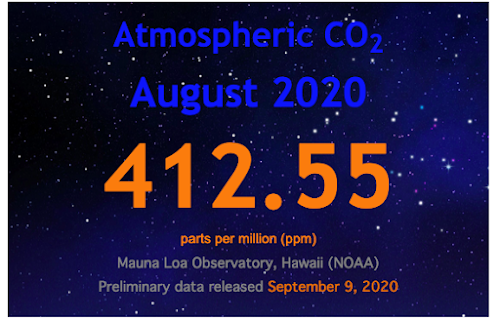 Again, I have no dog in this fight. I just find it incredibly interesting. It's as if sub-Saharan Africa and India are doing quite well with regard to Covid-19 and there seems to be a common thread.

I don't know. I don't go looking for this stuff. This was sent to me by a long term reader with a history of sending me credible links. Here's another one: Ivermectin obliterates 97% of Delhi cases. Written by a physician, this article is in the Desert Review. I assume this is from the Imperial Valley in southern California.

I am always humbled when I find out who some of the folks are who follow my blog. In many ways I am clearly out of my league when it comes to understanding the oil and gas sector, but I've learned a lot from my readers, and it's much appreciated.

The only purpose of this post was to acknowledge my readers and thank them for all their help over the years.

I had to  put in all the disclaimer stuff only because the post would have otherwise been too short.

Also, disclaimers seem to be important on blogs.

CNBC: Joe Kernan's segment, what was it, 6:00 a.m. to 8:00 a.m. CT? used to be the best segment on morning CNBC but it's turned into one of the worse segments. It almost seems like "filler" waiting for the market to open, compounded by an excessive number of commercials. The best hour on morning CNBC is now the one hour from 8:00 a.m. to 9:00 a.m. CT. It is for the most part unscripted and simply an informal discussion of business news.

Crude oil supply in the US: starting to creep back up. Now at 27.5 days. Considering that inventories are dropping, if the number of days of supply are increasing, it means that demand is falling. GasBuddy has been telling us that for the past two weeks.

Memories of disasters linger, and it’s likely that no one in the North American energy sector is likely to ever forget the second quarter of 2020.

As the COVID-19 pandemic destroyed demand and crude oil prices bottomed out, exploration and production companies (E&Ps) scrambled to shut in wells and slashed spending in the face of an unprecedented plunge in average realizations to less than $14 per barrel of oil equivalent.

Not everyone bought into apocalyptic visions of the industry’s future that were circulating widely, but few analysts expected the rapid return to the level of profitability reflected in the recently released second-quarter 2021 results of the 39 major E&Ps we monitor.

Rising oil prices and continuing cost control propelled the earnings of the Oil-Weighted and Diversified peer group companies over the results from the last industry performance peak in the third quarter of 2018, when WTI was priced 10% higher. Although the results of Gas-Weighted producers lagged, soaring third-quarter natural gas prices suggest a catch-up in the second half of the year. In today’s blog, we analyze the second-quarter results of our universe of 39 producers and preview third-quarter results.

This page won't be updated; these wells are tracked here.