Especially to those away from their families. You are making a huge difference.
Posted by Bruce Oksol at 8:27 PM 2 comments: 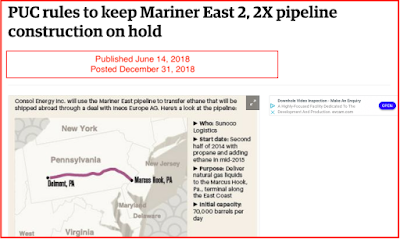 Overnight, this update: From AP: 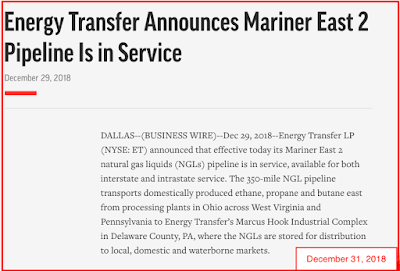 The parallel pipeline Mariner East 2X is expected to be in service in late 2019.
Posted by Bruce Oksol at 7:22 AM No comments: 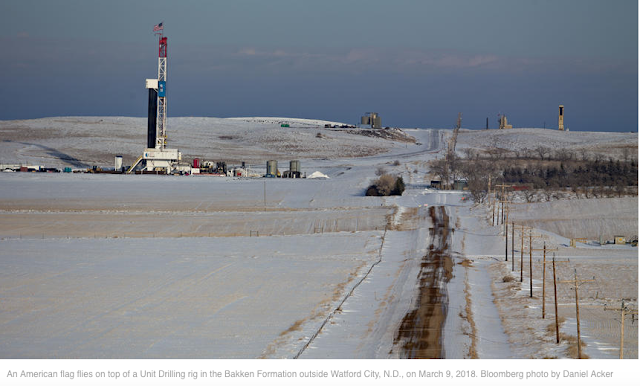 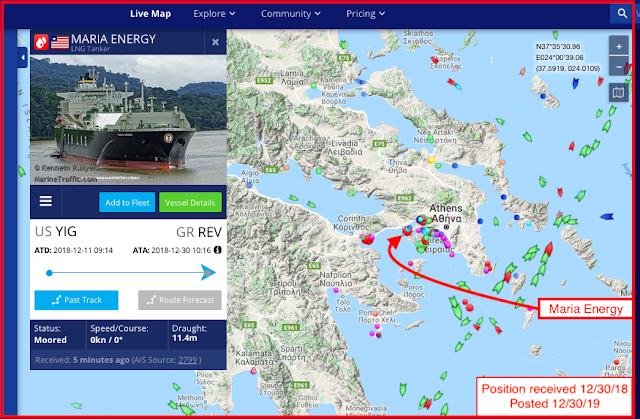 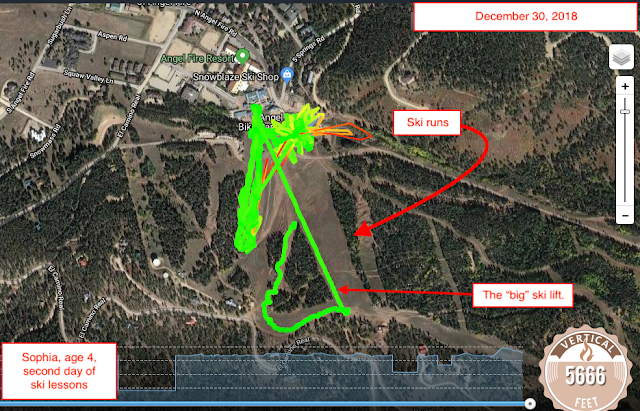 Email ThisBlogThis!Share to TwitterShare to FacebookShare to Pinterest
Labels: Pricing_Electricity

The Williston Economic Development Office has been recognized for excellence by an international organization.

Executive Director Shawn Wenko said Williston's Economic Development office is the first in the state to receive an accreditation from the council.

Earning accreditation is not an easy process. Wenko said his office began back in late May (2018).

The program is quite comprehensive and involves a two-phase peer review process to determine an organization's eligibility. The phases are a documentation review and a site visit.

I'm ready for three days of relaxing and reading. We're in the Los Alamos area. I've read many, many books on J. Robert Oppenheimer and many books on the Manhattan Project, but I picked up several more from the museum gift shop today:


Although natural gas flaring in the Bakken Shale set records in 2018, those levels are starting to fall as the first of one of several processing plants planned for the play is now online, part of over $3 billion in investment activity expected in the coming year.

A processing plant expansion pushed Bakken Shale dry gas production to a record 2 Bcf/d over the past week.

Bakken Shale production has been on the rise in 2018, although it failed to increase significantly in recent months due to processing and flaring constraints.

After closing out 2017 at just under 1.7 Bcf/d, Bakken Shale production pushed above 1.8 Bcf/d for the first time in August, but then hovered around 1.8 Bcf/d to 1.9 Bcf/d, as the region awaited additional processing capacity. The vanguard of said capacity is now online, with Oasis Midstream's Wild Basin plant posting record high deliveries of about 120 MMcf/d to its interconnect with WBI over the past week.

Oasis confirmed to S&P Global Platts the plant was online.

The plant delivered an average of 73 MMcf/d in 2018 up until this point, and never exceeded 103 MMcf on any day.

Wild Basin's expansion from 80 MMcf/d to 260 MMcf/d was completed in November and it is now online. The extra Bakken Shale production is expected to make its way toward Chicago on the Northern Border Pipeline system at the expense of imports from Canada.

Several processing plants and pipeline projects were announced or initiated construction in 2018, representing a combined investment of more than $3 billion, Justin Kringstad, director of the North Dakota Pipeline Authority, said during a December 21 conference call.

Four large-scale processing plants are expected to be completed in 2019, adding a combined 690 MMcf/d of capacity, which is more than the volume currently being flared.

However, construction of most of the projects is not expected to be completed until the middle of 2019 or at the end of year.

"Getting through winter and getting through the first quarter, things are going to remain likely challenging from the gas capture perspective," Kringstad said.

As part of our 14-day ski trip and tour of northern New Mexico, we are spending three or four days in Los Alamos. Part of our son-in-law's resume includes: nuclear engineer and US naval submarine officer. He is looking forward to touring the Los Alamos area with his daughters.

We arrived a day early and have scouted the area and visited "the museum." Maybe more on that later.

In the meantime I am re-reading The Triumph and Tragedy of J. Robert Oppenheimer: American Prometheus, Kai Bird and Martin J. Sherwin, c. 2005. I've read it once before -- several years ago -- but I was eager to re-read the last half of the book.

Lots of politics after WWII. What happened to Oppenheimer, politically, after the war, makes this whole dust-up between President Trump and the US Congress regarding the wall look incredibly petty.

What little I've learned about Oppenheimer re-reading Bird and Sherwin, suggests that Oppenheimer, politically, may have been quite naive, but he was certainly a gentleman, a scholar, and a human being of the first order.
Posted by Bruce Oksol at 6:05 PM No comments: 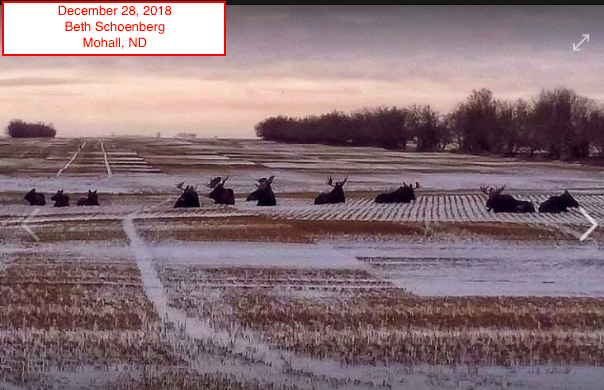 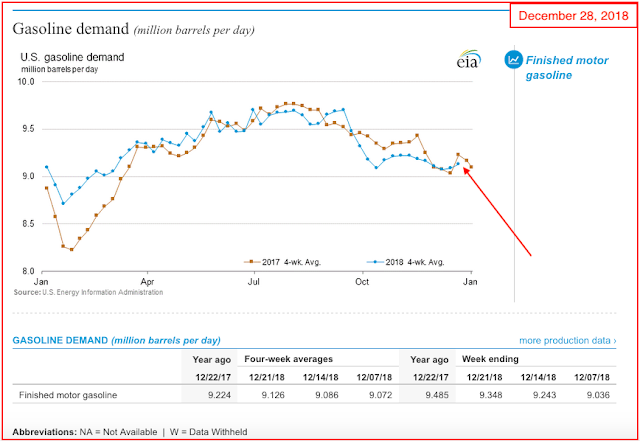 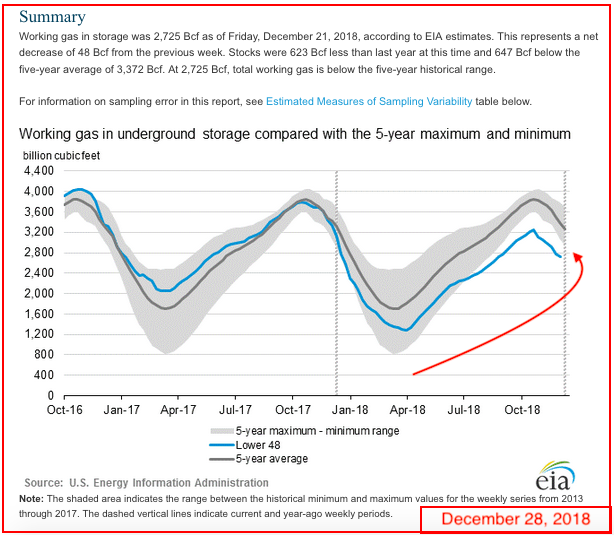