This is pretty amazing. It appears I have mentioned Ayn Rand in no less than twenty or so posts, and in some posts, she was the reason for a significant part of the post. Do a word search, "Ayn Rand," on the blog and you will see what I mean.

Now, of all things, Drudge links Ayn Rand to The Guardian: the new age of Ayn Rand -- how she won over Trump and Silicon Valley. Her novel is one of the few works of fiction that Donald Trump likes and she has long been the darling of the US right. But only now do her devotees hold sway around the world.

The link to the article is here.

Some years ago I finally decided to read one of her books. I chose Atlas Shrugged. I got about halfway through before I finally quit. I thought it had become quite tedious. She had made her conservative point in the first 100 pages and I didn't think I needed another 300 pages to see if I missed anything.

I flew into Portland, Oregon, Monday, April 18, 2107, to spend a week visiting our daughter/son-in-law; my sister/her family; and my mother.

I'm still in my "Celts phase." I found an incredibly great book on the Celts:

Posted by Bruce Oksol at 9:51 PM No comments: 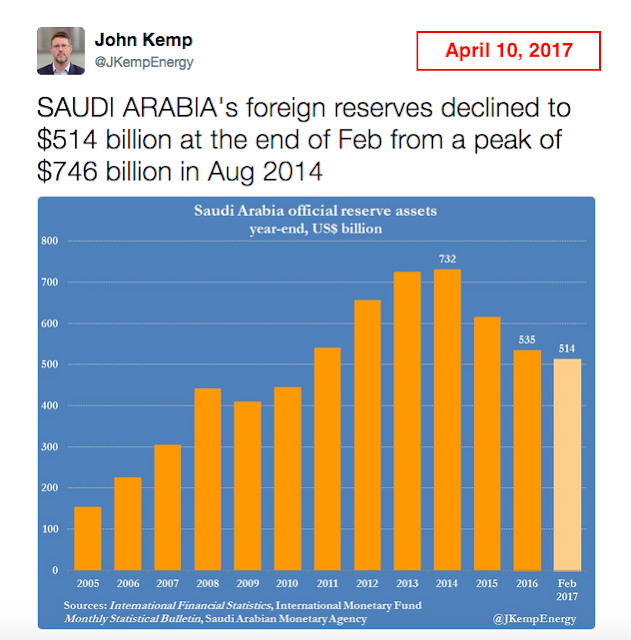 Nice article over at Rigzone. Archived.

Two arguments.
Much more at the link. It will be interesting to re-look at this article two years from now. Or maybe as early as next year.
Posted by Bruce Oksol at 6:50 PM No comments:


Since previous report, this was the increase in active rigs (CLR, Enerplus, Kraken Operating, and Hess each increased by one):
Wells coming off confidential list Tuesday:
Four new permits:
Nine permits renewed:
Seven producing wells (DUCs) reported at completed:
A graphic of the three Lost Bridge Federal wells can be found at this post.


Natural gas drillers in America’s biggest shale play are getting more bang for their buck than ever before.

Thanks to new pipelines and technological advances, producers in the Northeast can now tailor their output to the rise and fall of gas prices. Production from the region’s Marcellus and Utica basins appears to lag price moves at key regional hub Dominion South by three days.

It was the technology that caught my attention because I've talked often about operators "choking back" production in the Bakken and noting significant changes in production month-over-month even among individual wells. From the article:


... remote-controlled well heads make it possible for explorers to fine-tune output. The developments may help producers prevent another supply glut.


Responsiveness to prices is “just one more lever that the market can pull to make sure things balance ...”

In a matter of weeks, producers “were able to swing from dropping overall production in that area by 1.5 billion cubic feet to bringing it all back online.”

Producers have perfected the art of choking wells, or restricting initial output ...

Computer control of wells has allowed producers to remotely expand or cut production, a practice that used to be done manually by adjusting a well’s diameter.

“Field technology has gotten a lot better and I think the companies have invested a lot in it” since last year’s energy price rout.

It's hard to keep up with all the new pipelines going into Texas, but I believe this is an announcement for a new pipeline. From Oil & Gas Journal, data points:
Much more at the link.

Meanwhile, in response to the above, a reader sent me this link reporting that the state of New York has denied, "literally in the 11th hour," the permit for the "Northern Access" pipeline. The pipeline:


Northern Access is a half billion dollar privately-funded natural gas infrastructure expansion investment by Supply and Empire in Western New York and north-central Pennsylvania. The Project is designed to transport domestically-produced natural gas, providing increased reliability to the Western New York natural gas markets, and access to a low-cost source of energy for residential and commercial customers throughout the North American pipeline grid.

The Project also supports new and growing employment at National Fuel and is estimated to increase annual property tax receipts by $11.8 million for four New York counties, with an additional one-time sales tax impact of $6.6 million for the same four counties.

Twelve school districts within those counties will benefit from the annual incremental increase in tax revenue.

For Newbies, Look At The Bump In Production In This Three Forks Second Bench Well -- April 10, 2017

The link is here. Again, note that this is a Three Forks second bench well.  The geologic report called this the "lower Three Forks bench." I could be wrong, but I believe at that time, this was the way they referred to a well targeting a formation below the upper bench.
Posted by Bruce Oksol at 10:23 AM No comments:

Previously posted, but we now have the first full month of this re-fracked well. 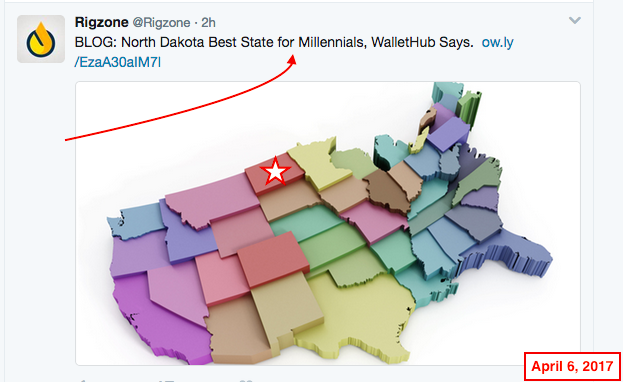 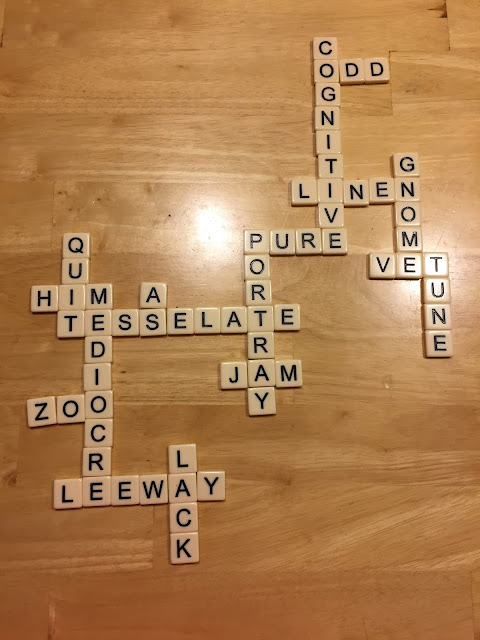 First world problems: the fact that 2 out of 3 male sage grouse are infertile may be the reason for their problems, not the "breeding grounds fragmented by oil drilling." By the way, even in areas in states where they are not drilling, the sage grouse is not doing any better. But then that's just my 2-cents worth.

Winter from hell in Mammoth Lakes, California: link here. The comments are, as usual, the best.  I can only assume the Kennedy grandchildren are enjoying the winter.

Sophia will be three years old in a few months. 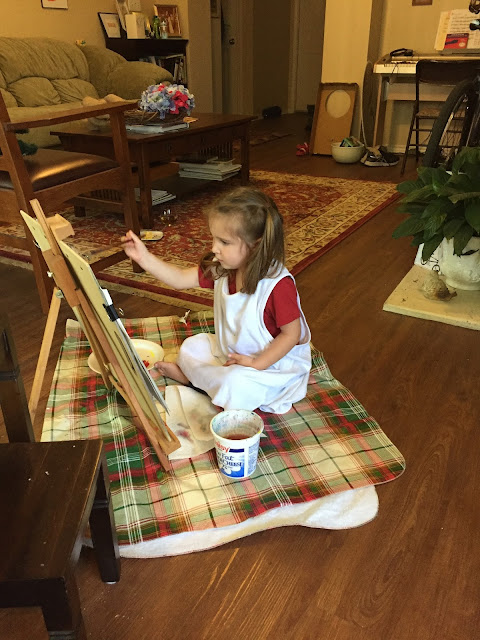 
RBN Energy: crude storage and docks near, but not in, the Houston Ship Channel.


The build-out of Houston-area crude oil storage and marine terminal capacity continues, and as it does, ship congestion in the Houston Ship Channel worsens. Which raises the question, why not develop more crude storage and marine docks outside the Ship Channel that still offers strong pipeline connectivity to crude production areas, the Cushing hub and Houston-area refineries—plus easier access to the open waters of the Gulf of Mexico? That’s a key premise behind Oiltanking’s first major Gulf Coast expansion since the February 2015 sale of most of Oiltanking’s assets in the region to Enterprise Products Partners. Today we discuss Oiltanking’s plan to add crude storage and a marine terminal in Texas City, TX.

Texas City is no crude-oil backwater. Texas City is home to three refineries with a combined capacity of more than 750 Mb/d—Marathon Petroleum’s Galveston Bay and Texas City refineries and a nearby refinery owned by Valero —as well as several petrochemical plants. (Graphic at the link.)

Scott Adams: the Syrian air base attack.
Posted by Bruce Oksol at 7:08 AM No comments: