Top stories of the week:

The other top story of the week:

Economic story of the week:

Most surprising graphic of the week:

Note: earlier in the Bakken, this was a big court case -- "high water mark" vs "low water mark." I never knew the story would get that big, and unfortunately I did not have a good tag for this issue. The closest I have is the "riparian" tag.  One can also search "egregious" on the blog, and also "land grab."

Land grab:
NDIC accepts "ordinary high water mark study" results: the state owns 9,500 more acres than originally shown by the US Army Corps of Engineers; mineral owners along the river between New and Williston may find they don't have as many acres as they once thought they did

A long-standing case regarding ownership of minerals inundated by Lake Sakakawea has been resolved by the North Dakota Supreme Court in favor of the families that filed the claim.
The lawsuit dates back to 2012 when William Wilkinson and other plaintiffs sued the Land Board to determine ownership of the minerals under land they conveyed to the Corps of Engineers for construction and operation of the Garrison Dam, but reserved the minerals rights under the property. The state resisted the claim, arguing that the water that inundates the Wilkinson property is caused by the meandering Missouri River and not Lake Sakakawea.
The court determined that subsequent legislation passed by the 2017 Legislature (SB 2134) to define the ordinary high water mark of the Missouri River before the dam was built validated the Wilkinson claim. State law distinguishes land below the high water mark as that which "the high and continuous presence of water has destroyed its value for agricultural purposes, including hay land."
A lawyer representing the Wilkinsons was quoted by the Bismarck Tribune this week saying that the family is owed more than $1 million in oil and gas royalties now held in an escrow-type count, and that the case would likely result in hundreds of additional claims for millions of dollars.

Click here to read the Supreme Court decision.
Posted by Bruce Oksol at 8:39 PM No comments:

Be sure to read the comments at this social media site.

This is what they are all talking about: 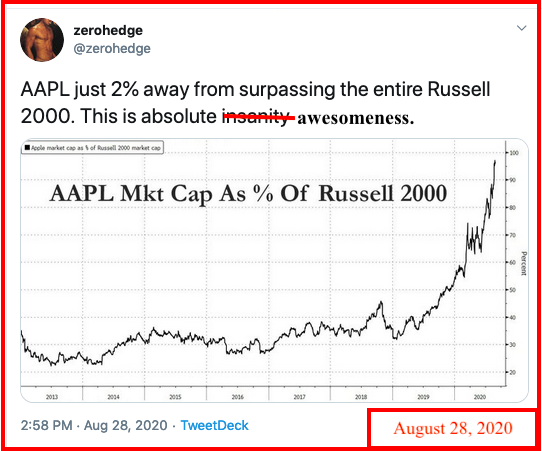 In the style of Claude Monet. This was how Monet's "Water Lilies" series began. 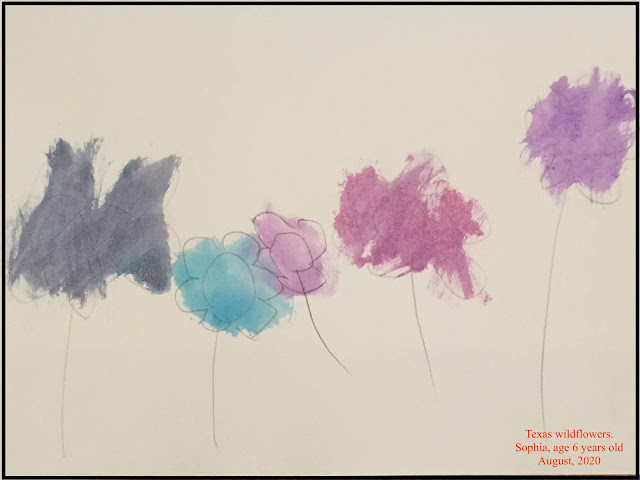 A new appraisal of North Dakota’s state-owned minerals puts their value at $1.45 billion.

The figure stems from a model for all 2.6 million acres of state minerals based on a number of factors related to oil and gas development, such as crude prices, projected future drilling and the decline in a well’s production over time. The North Dakota Department of Trust Lands earlier this year contracted with Watford City-based MineralTracker to complete the valuation, which was presented at Thursday’s meeting of the Board of University and School Lands.

The state holds an interest in 8,110 oil wells, which account for 65% of the existing wells in North Dakota, said Joel Brown, mineral services manager with MineralTracker, which was recently purchased by First International Bank & Trust. The model anticipates that the state’s minerals will be fully developed by 2043, at which point 17,000 oil wells are projected to involve state minerals.

The state’s four biggest oil-producing counties account for the highest portion of the valuation. State minerals in McKenzie County have the highest appraised value at $608 million, followed by Mountrail, Williams and Dunn counties.

Brown said the mineral valuation changes significantly in scenarios with different oil prices. For every additional $10 per barrel, the state could anticipate about $500 million more in the value of its minerals, he said.

North Dakota Legacy Fund is tracked here. To date, almost $6 billion has been deposited into the Legacy Fund. That puts the current study in perspective.

August 29, 2020: Tiger's third round -- a disaster. Bogie on #10 and double bogey on #17. He started off strong with two early birdies, suggesting mental game was working. If so, it was his stamina that did not hold up. By hole #17, it may have been both mental and stamina working against him.

Tiger watch: wow, what an opportunity. Second round of the "most" important tournament to date. I posted my thoughts about Woods not too many weeks ago. There are two aspects of his game:

Tiger will have no trouble staying mentally focused through the second round. The question is whether he has the stamina.

He started off in great shape when the second round started today. I turned off the television after his second hole and moved on to something else. It's now 5:23 p.m. CDT and I just checked in. I didn't catch what hole he is on, but he is +7. Wow, clearly he did not have the stamina. The question is whether he will lose his mental focus.

Later: okay, it was the fourteenth hole. He's now on the 15th hole. He is tied for 50th or thereabouts; he needs to improve his score by about seven strokes if he hopes to move on. Since starting the day he has dropped back fifteen position, now tied for 50th, as noted. How did this happen? What did I miss? Even through first four holes, then a bogey on #5 and a double bogey on #7. A birdie on #4, but then two more bogies, on #12 and #14.

If he does not drastically improve his score by the end of this round -- four more holes, it will be interesting to see if he begins his third round mentally focused. We should know through the fifth hole, by which time stamina will start to become an issue.

So, now while waiting for Sophia to come home, will watch Tiger as long as I can.

#16: a relatively easy 3-par. On the fringe from the tee. Second shot well off the mark. Maybe ten feet from the hole for a par. He really, really needs to make this one. Otherwise it starts getting embarrassing. Missed. Wow. Another bogey.

#18: already announcers suggesting Woods may not par this hole. Third shot coming up. Par. Good for him.

The roundball tournament, I guess, will get underway again tomorrow. We'll see.

I wonder what Jerry Jones would do if his Cowboys told him ten minutes before game time they decided not to play because of some perceived injustice?

Federal Reserve Bank of St Louis, James B. Bullard on CNBC, agrees with those who say:

Market: gaming stocks, about the only losers

Equinor: to stop drilling in the Bakken.  Equinor, as a Bakken operator, is tracked here.