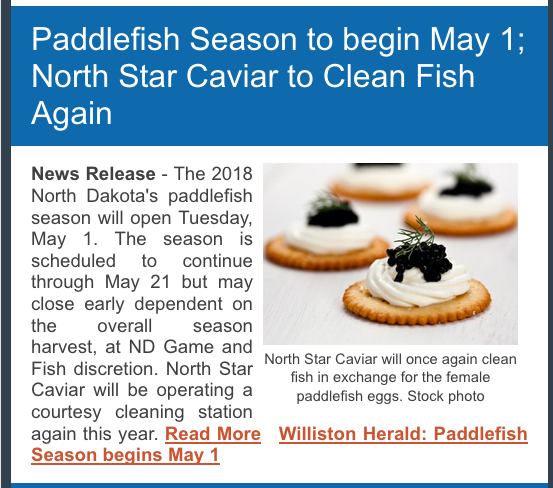 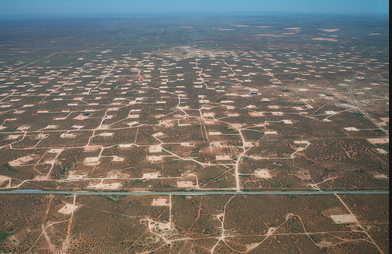 
Interest in tie ups with Pemex has been lackluster, with presidential elections looming on 1 July, and expectations high that Andrés Manuel López Obrador, head of the newly created National Regeneration Movement (MORENA), will win the poll, after incumbent Enrique Peña Nieto barred from running.

Obrador—a key figure who has emerged as a defender of the rights of Mexico’s indigenous peoples—threatened to review more than 90 contracts signed since Mexico opened its oil market up to foreign investment. If elected, he has vowed to cancel the remaining auction plans.

TransMountain: BC digging in its heels.

A huge "thank you" to  a reader for sending the photos -- 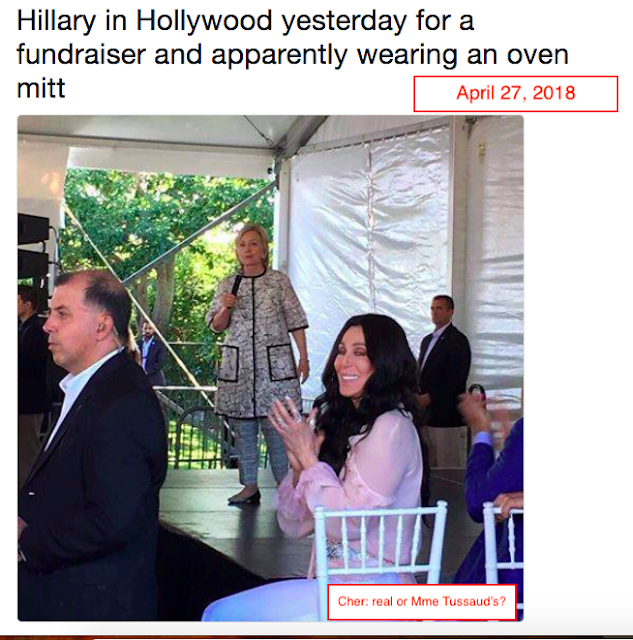 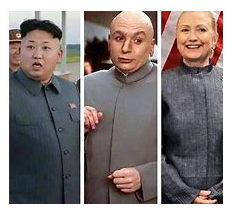 As the reader said, "Wow, did we dodge a silver bullet!"

And a bad fashion choice.


RBN Energy: the growing and possibly enduring role of LNG imports in Mexico's gas market.
Posted by Bruce Oksol at 7:45 AM No comments: