Look at those numbers.

Drilled/completed/tested in May / June of 2019.

When you first posted the numbers of the XTO wells on August 22, I was struck by several numbers, especially the amount of frac water pumped (830,000 bbls and 585,000 barrels) as well as the exceptionally  long 'flowback/produced water' time frame and amounts recovered.

While I will immediately  follow with a somewhat clumsy, detailed explanation of what XTO has accomplished with these two completions, suffice to say that XTO has developed a way to pump VAST amounts of high pressure fluid underground in a CONTROLLED fashion.
Furthermore, the chemistry of these new fluids/water allows extended underground retention without damaging the formation.

(In years past, fluid imbibing (softening) of the rock and/or leaving a production-inhibiting coating/skin necessitated a relatively quick removal of the frac fluid in the weeks immediately  following the fracturing).

This extended period - several months - of maintaining the induced water underground enables the higher hydraulic pressure to push more oil into the wellbore.
Will follow up with explanation of the significance of effectively pumping ~35 million gallons underground.

Seven wells on that pad:

Why natural gas prices are set to soar. Link to Tsetvana Paraskova.

As the country pivots from nuclear energy to wind and solar, there will be a huge demand for natural gas, and dare I say it, but possibly, coal, also. And that's before California bans gasoline-powered automobiles in 2035.

By the way, switching to 100% nuclear on the west coast (0% for wind/solar) the risk of forest fires from transmission lines such as the west experienced this year (2020) would trend toward zero. 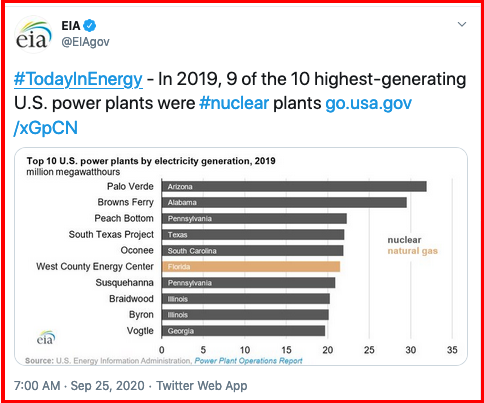 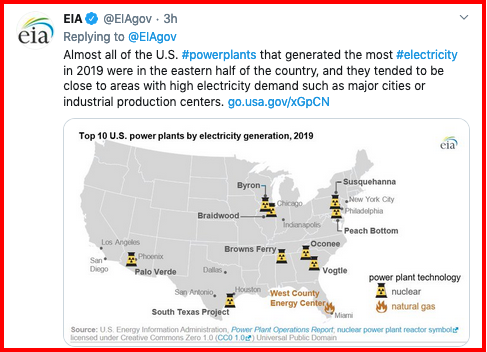 Another song I would have missed had it not been for Alexa. Thank you.

Come On Home, John Prince
Posted by Bruce Oksol at 7:34 AM No comments:

GM brake failure: the brake failure / "stop-delivery order" story from yesterday? Turns out this has happened before. I missed it.

Chevrolet spokesman Kevin Kelly told Motor Authority a material used in a sensor connection in the electronic brake boost system of these vehicles may have been contaminated during the material supplier’s production process. This could cause an interruption of communication between the sensor and brake boost system under certain conditions.

I still don't know how one corrects a "contamination" problem with a software fix. Whatever. But it turns out this has happened before. Same ol', same ol', I guess. 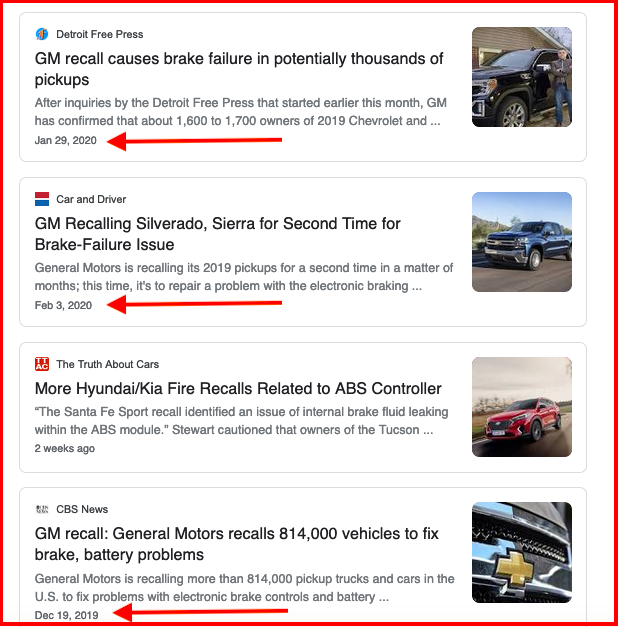 Spanish app: Sophia's favorite educational app -- the one we downloaded for Spanish from the Apple App store, apparently the number one language app out there. It's not Rosetta Stone. Another example of how in the world did something like Rosetta Stone drop the ball. To be fair, Rosetta Stone is apparently doing very, very well and generally makes the top ten lists. I've been reading reviews comparing the two. One reviewer gave the Spanish app that Sophia uses a "thumbs down" because ..... drum roll .... it's too addictive. LOL. Sophia loves it. She's addicted to it. As soon as she comes over she wants to do her Spanish lesson on "her" iPad kept at the apartment.

Wiki: speaking of which. How did Encyclopedia Britannica drop the ball?

Making macaroni and cheese during the lock down.
Posted by Bruce Oksol at 7:13 AM No comments: