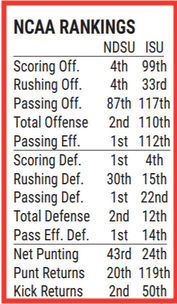 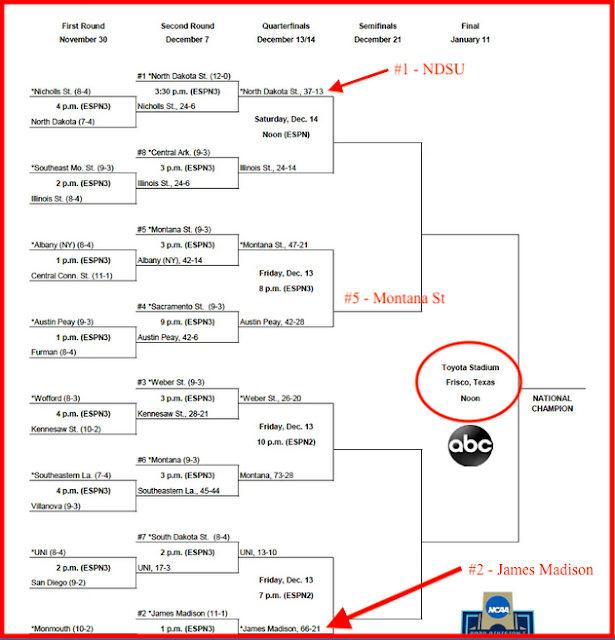 WWI, redux: a reader sent me the link to this story -- America's longest "war." This is probably one of the very few stories that I will not read the comments.
Posted by Bruce Oksol at 12:04 PM 4 comments:

The top stories for week 50 of 2019 have been posted; it still needs a little work but for the most part it is done.

Wow, what a week.

For investors: tectonic changes. I apologize for beating a dead horse, but this was huge: the Schwab-Ameritrade story. The story broke two weeks ago but seismic after-shocks continue. I may do a stand-alone post. It's that big a deal.

Politics: at the other end of the spectrum, politicians have "cheapened" the concept of "impeachment."

Saudi Arabia: The Saudi Aramco story is a non-story. A year from now it will be long forgotten. Remember: most investors around the world were not even allowed to participate. Valuations on this new company range from $1.2 trillion to $2.0 trillion. That's a pretty big spread.

Mexico; AMLO setting the stage for "president for life." Mexico will take the "road to Venezuela." US sanctuary cities will be overrun with immigrants. Story won't be reported.

Canada: really, really closed for business. When Chevron announced it was pulling out of Canada that pretty much said all there was to be said.

Buffett/Berkshire Hathaway -- sitting on $130 billion. Apparently no FOMO. Buffett likes:
He has said he is sitting on a huge cash hoard because everything is so overvalued. Looking at the entrails of the Schwab-Ameritrade story, it really, really looks like he missed  a whale:
Quick: match column A with column B

Total Assets Under Management (AUM): the figures are not correctly aligned. Hint: Merrill Lynch is not #1.

Number of brokerage accounts (active): the figures are not correctly aligned. Hint: Merrill Lynch is not #1.

Completion of another huge natural gas liquids pipeline was a huge story.

It will be interesting to see if ND regulators approve the DAPL expansion.  Nothing surprises me any more.
Posted by Bruce Oksol at 9:51 AM 2 comments:

Email ThisBlogThis!Share to TwitterShare to FacebookShare to Pinterest
Labels: Commentary_2019

Memo to self: send note to Art Berman; wow, we haven't heard from him in a long, long time.