ExxonMobil will close the XTO office in Denver, CO. The number of employees affected: 110.

In addition, ExxonMobil will move 1,600 jobs out of XTO's headquarters office in Fort Worth, TX, to the company's offices north of Houston between 2018 and 2020.


A judge has overturned a workplace-safety fine levied against Tesoro following the 2010 deadly explosion at its Anacortes, Washington, refinery.

The proposed order by Judge Mark Jaffe with the state Board of Industrial Insurance Appeals on Thursday vacates nearly $2.4 million in penalties.

He said the Washington Department of Labor and Industries failed to show that Tesoro committed any of the alleged violations.

The state wants "full board" ruling.

They're all owned by Suntory.

Predictions here.
Posted by Bruce Oksol at 8:22 PM No comments:

Another Large Natural Gas Pipeline Project For North Dakota; To Provide Natural Gas To Bobcat's Largest Facility In The US -- June 17, 2017

From the newspaper that everyone in Williston follows, The Miami Herald: North Dakota regulators move a new natural gas project forward. Data points:
Had the Bobcat facility been located in Minnesota, we would be reading about a $30 billion wind and solar project subsidized by the taxpayers. 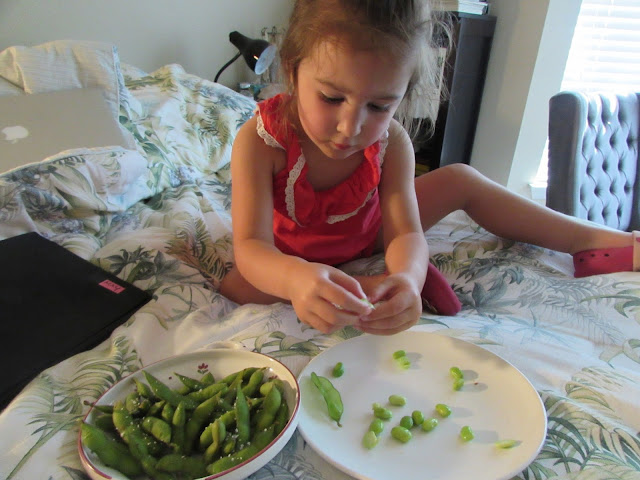 Morton's Coarse Kosher Salt is the secret.
Posted by Bruce Oksol at 8:02 PM No comments: 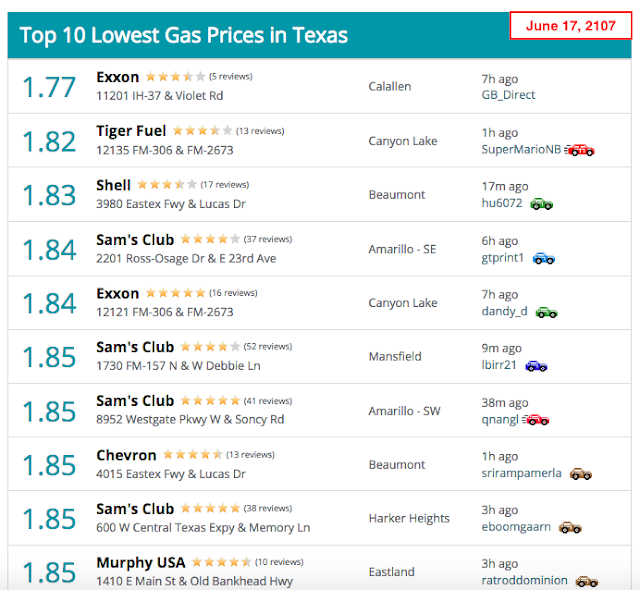 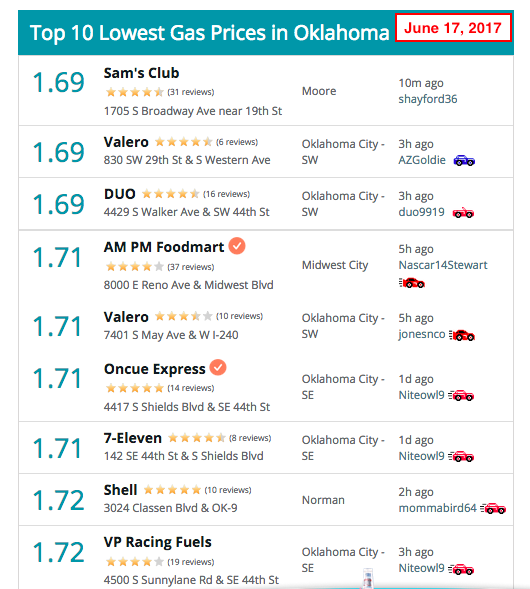 From this weekend’s WSJ Review, “The Charade of the Paris Treaty: Real Progress Will Require A Massive Investment In Green Energy.” Some data points:
I forced myself to read to the end of the article to see if Bjorn Lomborg, president of the Copenhagen Consensus Center (“the science is settled”) and writer of the article had any solutions.

Hold that thought. From cbc: global warming his Alaska with a vengeance --


The 25th-annual Kluane Chilkat International Bike Relay has been cancelled due to snow at the starting line, affecting about 1,300 riders who were set to begin the race Saturday morning.

This is the first time the race has been cancelled.


"The race was cancelled because not only snow and slush in the upper elevations in the summit legs, but right here in Haines Junction at the start," said Mike Kramer, race coordinator.

"The road report is saying black ice and slushy sections; there is a travel advisory in effect for driving vehicles, so certainly in terms of riding bikes — especially racing bikes — it is totally out of the question."

Kramer said the race will be postponed until next year.

Assuming Alaska is warmer next year. LOL.
Posted by Bruce Oksol at 7:04 PM No comments:

The big story continues: OPEC's attempt to raise the price of oil has failed. Several reasons now dominate the news:
At the current rate of supply / consumption, "re-balancing" will take .... 63 weeks.

Back in the US, the energy road to California is a harsh one. FERC is reporting that SoCal's summer electricity grid may come up short. Apparently intermittent energy is no replacement for nuclear energy and natural gas plants.

It appears we can, in fact, drill our way to lower gasoline prices; WTI drops below $45 following huge increase in US crude oil production (i.e., more drilling).

Perhaps the top story this past week regarding the Bakken: North Dakota crude oil production increased 2.4%, staying above 1 million bopd, surprising analysts. That story, led, of course, to the other big story carried in The WSJ as well as several other media outlets: the Bakken is back!

Operations
Active rigs jumped to 57 in North Dakota this past week, more than twice what it was one year ago
A most interesting CLR Hendrickson well
A most interesting Whiting/KOG Koala Wold well
Having not heard from Zavanna in a long time, the company has two new permits
Production in Squaw Creek (North Dakota Bakken) jumped 141% month-over-month
Production ranking in the Bakken at these posts: greatest increase month-over-month; top producing fields in the Bakken; top Bakken oil fields based on oil production / well

Bakken economy
Williams County Public School District 8 breaks ground for new middle school
US beef could be back in China by the end of the summer
Legacy fund update
Posted by Bruce Oksol at 1:31 PM No comments: