We've talked about CBR-Canada a number of times recently; past blogs on CBR Canada:
Now, today, from SeekingAlpha;

When I first started the blog, over ten years ago, I was blown away the first time I came across the presentations from the annual EnercCom conference -- I was amazed at all the information provided.

If you run out of reading material for the weekend, go to this link: http://www.theoilandgasconference.com/schedule-webcasts/.

Download the PDFs; they will disappear sometime in the next few weeks.

The video is also available for those who want additional information regarding the formal presentation.

The presentations where I will start:
If you read every one of the presentations, and, look at the aerial photos of western North Dakota taken by Vern Whitten, you will know everything worth knowing about the Bakken. Seriously.

Later, 3:52 p.m. CDT: this is really quite amazing. I attended an investing talk presented to sixteen of us, by invitation only. The presenter was a presenter from a wholly-owned Schwab subsidiary. Before the formal session began, I told the presenter about the "next big thing" below.

Lo and behold! It turns out that Schwab has opened its first "Office of the Future" -- a new concept for the Schwab office of future. The "first" test location nationwide was in Austin, TX, and has just opened. On site, it turns out, Schwab uses exactly the "next big thing" idea I posted below.

The concept Schwab uses is hosted by Cisco TelePresence. I confirmed that this was the first "office of the future" location for Schwab; the speaker confirmed that it was. He did not know where the second such office would be located, but he agreed that it most likely would be in Silicon Valley, California.

And here it is! Amazing. The office was opened June 4, 2018, apparently. See website.


Charles Schwab is growing in Texas, and especially in Austin. The financial services company has more than 1,900 employees now working at its corporate hub near The Domain, with more than 100 job openings — and room for many more.

Even if the site is behind a paywall, you can view the slide show. Making Texas great again. It looks like slide 16 of 31 is the slide you want to view if you looking at the "next big idea."


Original Post
Your iPhone will be your computer. It already is but I'm talking about the revolution coming in 2024.

Quick, how much "memory" does your current desktop or laptop computer have?
Rumors suggest that Apple will finally announce an upgraded "Apple Mini" computer this September -- a computer about the size of a very, very small external hard drive -- no keyboard, no monitor, simply the CPU/computer that one carries in one's carry-on or purse or backpack or suitcase, and then connects with peripherals (monitors, keyboard, printer) at destination (home, office, travel).

By 2024, the iPhone will be used routinely as one's "only" computer -- replacing laptops and desktops.

One will simply "connect" the iPhone to any monitor/printer/keyboard anywhere.

One will get off the airplane, take an Uber to conference or to Starbucks or to office or wherever, and will place the iPhone on an external charger. The iPhone will be "connected" wirelessly (BlueTooth) to the peripherals (monitor/keyboard).

It will be another decade after that before the keyboard becomes redundant (user interaction: voice, eye/blinking movement -- the eye will focus on the target; an eyeblink will be the "click").

By the way, speaking of which, the rumors circulating right now suggest that Apple's September announcement of new hardware could be one of the bigger announcements in years. That would make sense:

CLR reported this well today:
In its most recent corporate presentation, if I recall correctly, CLR's "optimized completion" strategy:
Generally, in the Bakken, I am seeing:
So, what does this tell us about the Bakken or about CLR when we see 20 million bbls of sand being used (by the way, EOG has also use this amount of sand in several cases -- they were the first to use that much sand in the Bakken, as far as I can tell, and that was some years ago) -- but I digress -- what does using 20 million lbs of sand mean?
By the way, what does the production profile look like for that most recent Vardon well? 122K in three months. 122K x $40 = $5 million. Average well cost to completion in the Bakken: they say $8 million.

NG fill rate, link here. I still think this is going to be the most interesting metric to follow this winter. If it's a cold winter, and if storage rates fall outside the historic minimum going into November, and if the US shale natural gas operators can meet natural gas demand this winter, it means tracking natural gas fill rate is almost meaningless: 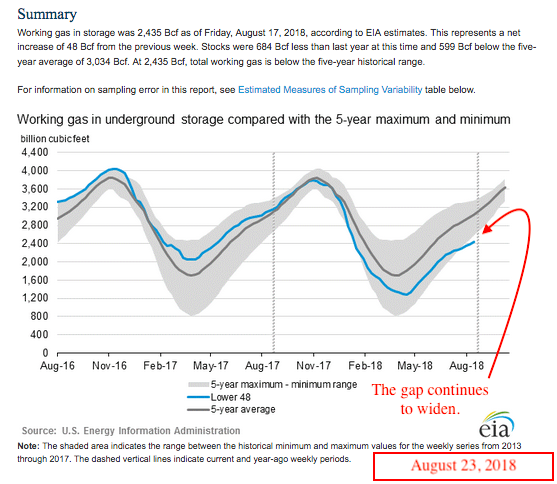 Making Texas great again. My new truck -- stopping at the bank to make a monthly payment. At $150/month it will take me 60 years to pay off the truck. But Sophia and I are going into the landscaping business and under the new Trump tax law, we will "write off" this truck as a capital expense this first year. I don't think we can mow $108,000 worth of lawns, but Sophia says we can do it. She will have to "give up" Tutor Time. 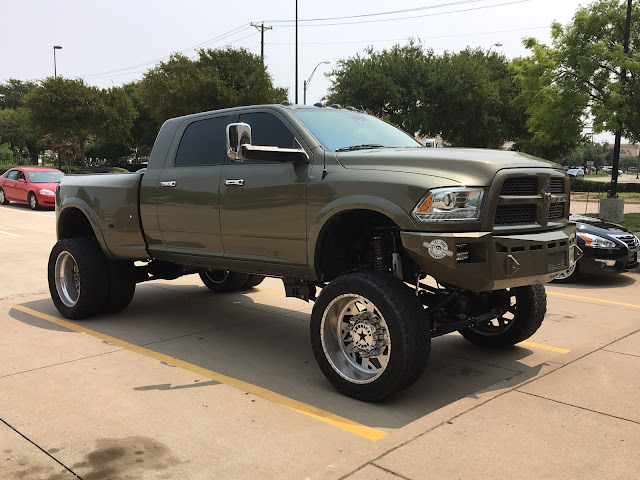 Getting Ready For The Annual Texas Truck Sale In Which Dealers Sell Off Their Smaller Units -- August 23, 2018

The "big unit" sale for Texas trucks occurs later in the year. These are just the small trucks right now. 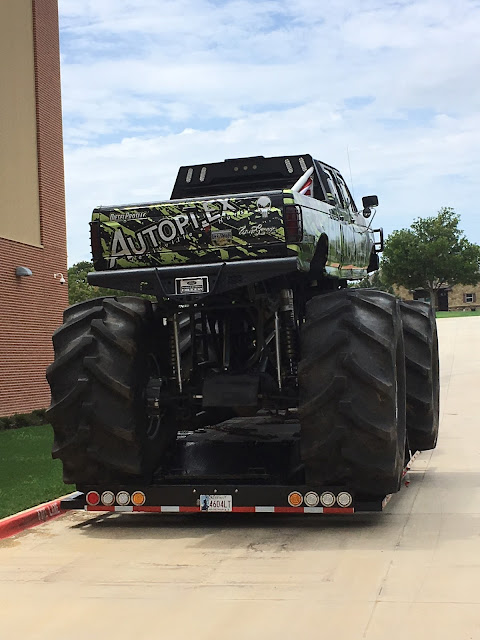 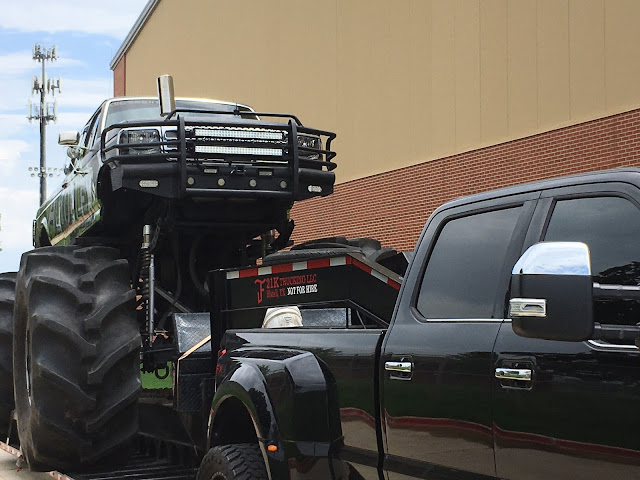 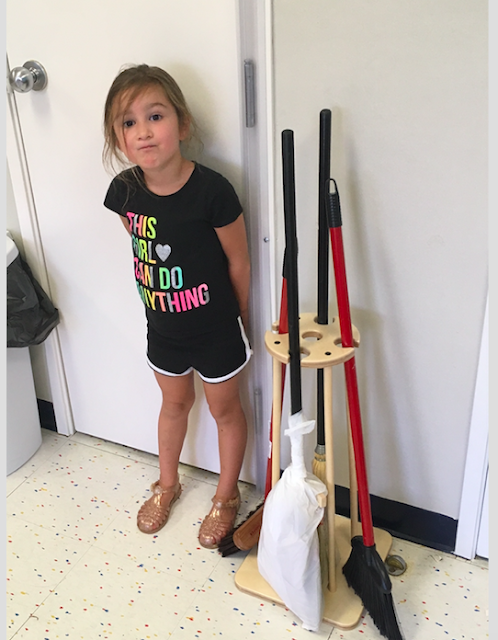