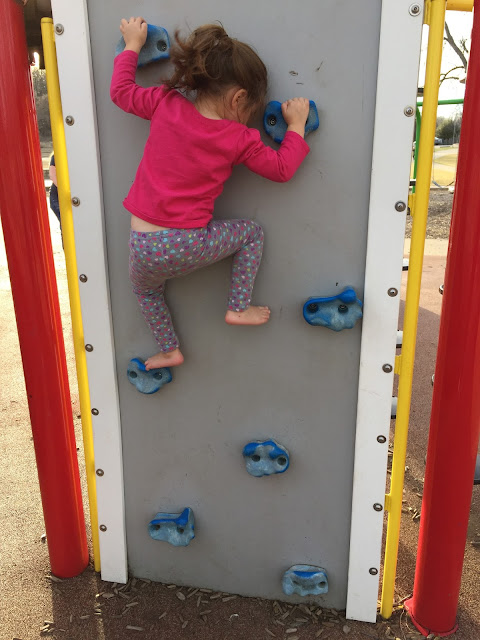 Posted by Bruce Oksol at 6:50 PM No comments: 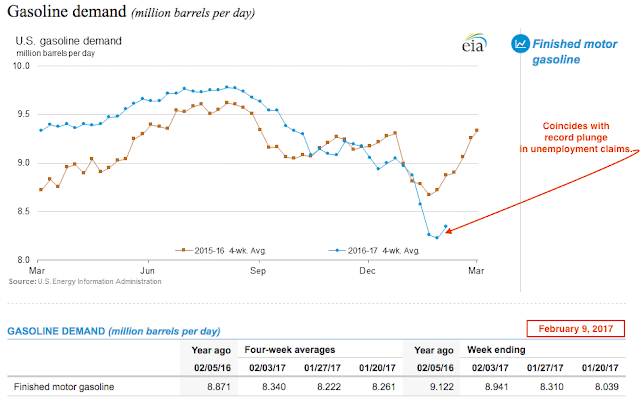 This has nothing to do with anything. It brings back a lot of memories for me. It's been a long time since I've heard it. It happened to come up in rotation. Nothing more, nothing less.


Twist In My Sobriety, Tanita Tikaram
Posted by Bruce Oksol at 11:10 AM No comments:

Cabinet: The more I read about Betsy DeVos, the more I realize that the Progs were on the wrong side on this one. I knew nothing of her before the nomination; did not follow it closely; what I knew came from mainstream media. Now that I've read a bit of her background, I find a completely different story.

Yes, this is an op-ed from The Wall Street Journal, but it's a great place to start.

Data points:
The Progs (morning business show narrative)
Huge Congressional - IT story not being reported by mainstream media. This story will have legs once the public starts getting the details. One Congressional IT staffer was a convicted felon; all three arrested were brothers. Hired by Democratic congressman. Nancy Pelosi recently lauded these IT hires, one of whom is a convicted felon. Each earns in excess of $160,000 / year, said to be about three times average IT pay.

ICE is back: surfing the net suggests that, good, bad, or indifferent, ICE is back doing its job. Updates:
ND Senator Heidi Heitkamp votes NOT to confirm Jim Sessions as US Attorney General, taking direction from Chuck Schumer.

EIA: US energy trade with Mexico -- US export value more than twice the import value in 2016!  The graphic at the link is quite extraordinary.

OXY: not sure why all the excitement for OXY. Huge EPS miss reported today. See below.

Equity markets: all up in early trading.
Mid-morning trading: Dow 30 closing in on a triple-digit gain today; NASDAQ will have its 21st record high close since Trump was elected president. 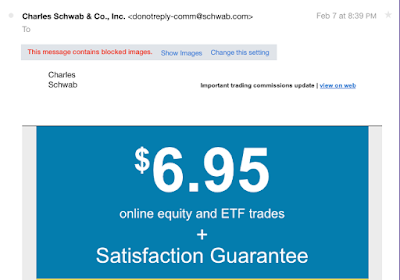 Scott Adams: the odds of being killed by an immigrant.

In the land of ice and snow:

Standing Rock Reservation likely to sue: environmental impact study, after a gazillion years in study, was closed too soon. [Update: 10:17 a.m Central Time: first of two lawsuits filed.]
Posted by Bruce Oksol at 8:57 AM No comments: