I completely missed this one. From a reader. Link here.

It must also feel like being on top of the world for AOC who left claustrophobic, overcast, dreary Washington, DC, where everyone, if on camera, is masked, to take a vacation in sunny, open and free, maskless Florda. And for her photo op? Enjoying a martini with her boyfriend, at a sidewalk cafe.

Warren Buffett: his BRK--B shares appreciated 32% over the past year, from 227 one year ago to 299 at the close today. 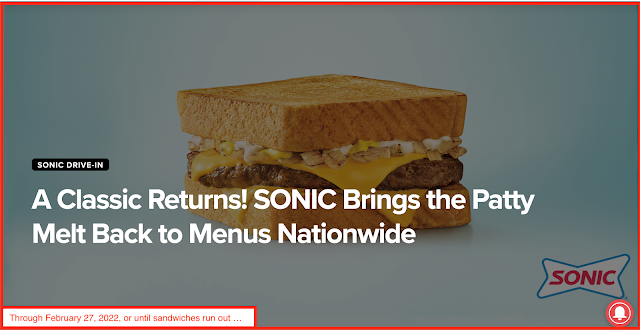 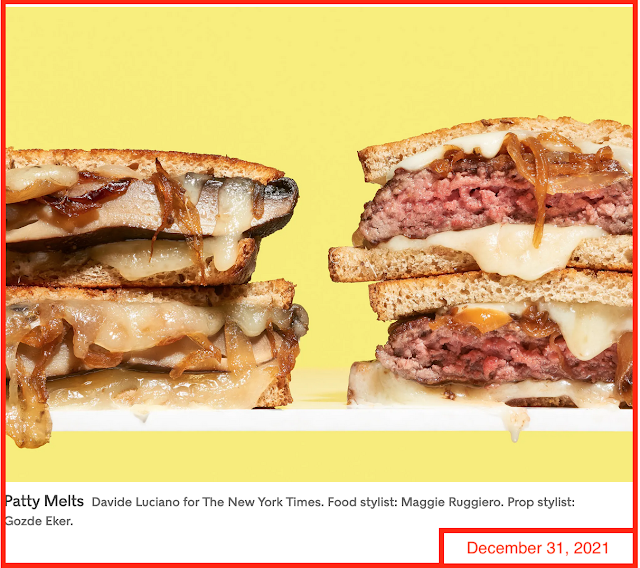 Later, 8:30 p.m. CT: wow, talk about a mismatched semifinal game, Alabama vs Cincinnati -- one could see where this game was headed before the first drive by Alabama was even completed. As for the second game, it appears one team failed to show up. The good news: most fans were able to spend more time with their families on New Year's Eve knowing the outcome of both games before the end of the first quarter. 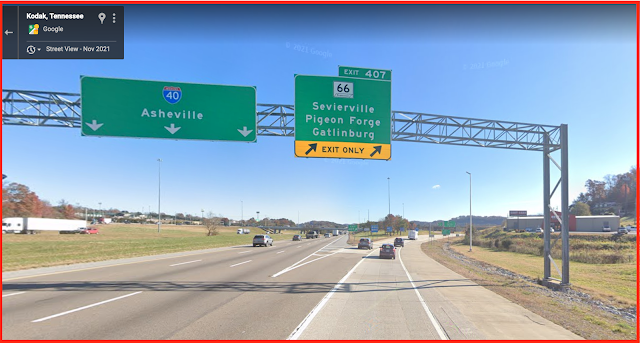 What I find most interesting about this: the close relationship between Tennessee and Texas that began more than a hundred years ago continues today.

Vanguard: if you're having problems with accessing Vanguard, you are not the only one.  Bogle's website has been down off and on (mostly off) for the past six days.

XOM: it's going to be one of the bigger investing stories in 2022.

UNP: closed at a 52-week high, after raising dividend twice in one year. Closed just above $252.

Pelosi: I have no idea why folks are upset with news of her recent equity trading. Has she not provided us her crystal ball? You may not like Pelosi, but you might want to look at her picks. It's not as if she doesn't know what's happening. For the record, she invested in Google, Roblox, and Disney, hardly earth-shattering.

Pelosi's home state: it's generally agreed that California could see $6-gasoline next year (2022).

Richest people in the world: nice video. Speaks volumes about the Bakken, but in a way most folks won't connect.

TSLA: one of my predictions for 2022 -- China will present formidable challenges for Tesla. Today this: China will cut subsidy standard for new energy vehicles by 30% y/y in 2022; CN Wire. So, nine of ten predictions yet to follow.

Flaring: when I heard that AOC had departed NYC for a sunny vacation I assumed she was going to Iraq to check in on flaring; alas she went to maskless Florida. Iraq: flares more natural gas in ONE year than California produces in 3.5 years. California banned flaring in 1939.

Finally! It’s the last day of 2021, which means it’s time for our annual Top 10 Energy Prognostications blog, the long-standing RBN tradition where we look into our crystal ball to see what the upcoming year has in store for energy markets. And unlike many forecasters, we also look into the rear-view mirror to see how we did with last year’s predictions. That’s right! We actually check our work! And that’s what we’ll do in today’s scorecard blog. Then on Monday we’ll lay out what we see as the most important developments of the year ahead. But today it’s time to look back.