Page One
This Is Page Two


November 4, 2020: Trump trails in electoral college count. Once mail-in ballots are counted, the tea leaves suggest there's no way Trump can win. If Biden wins, the #1 question: how soon will Hillary Clinton show up in Washington, DC, and will she be appointed special advisor to the president, with a goal of marginalizing Kamala Harris. Jeffrey Epstein didn't kill himself. 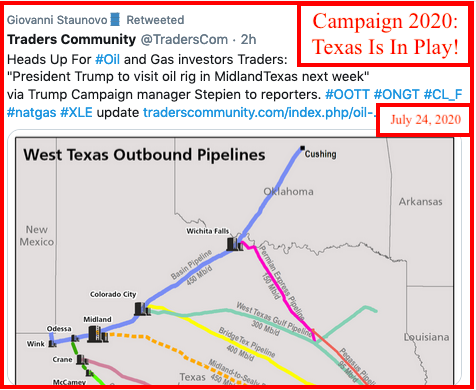 July 9, 2020: it will be reported otherwise, but this was a huge win for the president. 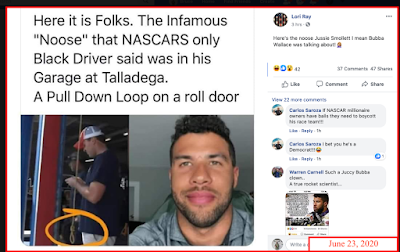 June 13, 2020: apparently "social distancing" is no longer a "thing" in Seattle. Why do I get the feeling I'm seeing an example of the Peter Principle? She lost the 3rd Precinct to some riff raff. 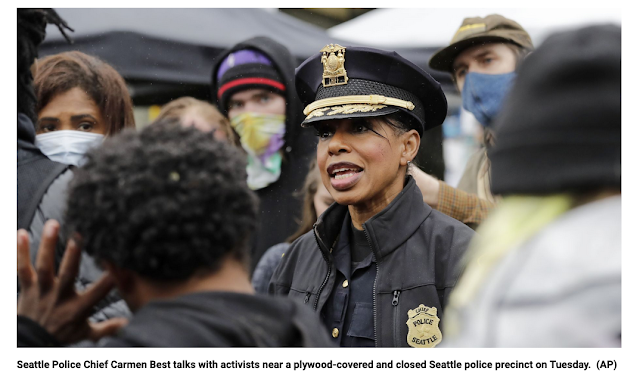 June 2, 2020: And social distancing not required by authorities. 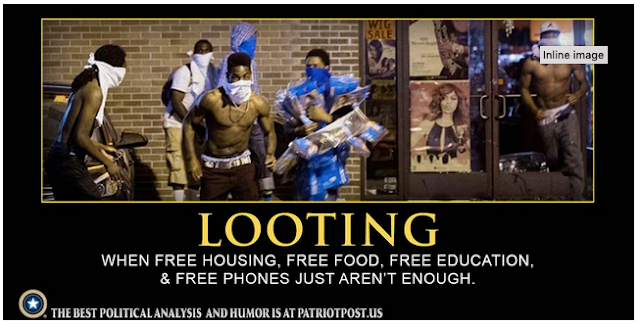 The Spanish flu, also known as the 1918 flu pandemic, was an unusually deadly influenza pandemic caused by the H1N1 influenza A virus. Lasting from February 1918 to April 1920, it infected 500 million people – about a third of the world's population at the time – in four successive waves. The death toll is typically estimated to have been somewhere between 17 million and 50 million, making it one of the deadliest pandemics in human history.

I met Dr. Deane Waldman a number of years ago.  He is an MD, an Albuquerque physician who also earned an MBA. He prefers to be called Dr. Deane.  As we were descending into the insanity of Obamacare, he'd willingly spoken to several groups at my request.
Anyway, I'm still on his contact list.
Here's an excerpt of an article which was published in The Federalist  on August 10, 2020.
I have his permission to share this clip, and he encourages others to spread the word.  If you quote him, you owe ME a drink - ha!

Regarding the risk of death from CoViD-19 in children, on August 5, 2020, President Trump said they were “almost immune.” Both the White House press corps and Politfact wrote this was a lie, that there was no evidence to support such a claim. But there is. According to official data, on August 5, 2020, 142,164 Americans had died with death attributed to CoViD-19. Of these, 45 were less than 15 years of age. This calculates to a childhood risk of death from CoViD-19 of 0.03 percent, and conversely, a safety factor for children of 99.97 percent. No vaccine ever created for any infectious illness has a protection level as high as 99.97 percent, comparable to the immunity that children seem to exhibit to CoViD-19.

July 12, 2020: consider the source, but some are suggesting New York is well on its way to "herd immunity with a 21% infection rate and an existing, circulating natural immunity of 40%, giving New Yorkers a 61% move toward herd immunity. 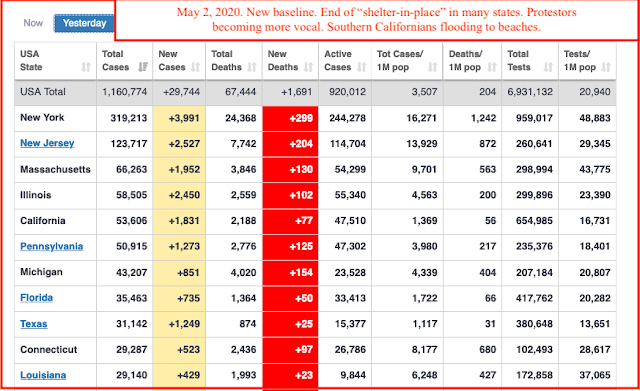 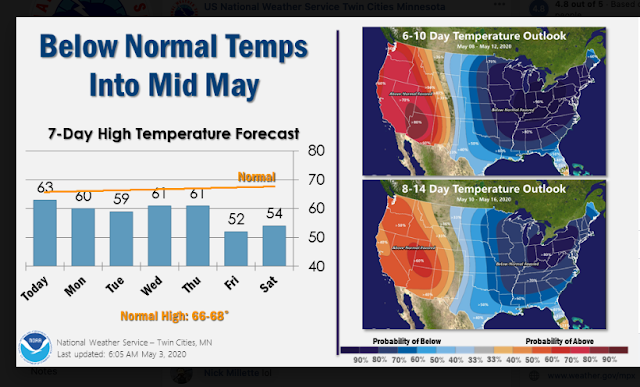 Opinions on both sides.


On one side stand executives like Lord Browne, who now chairs LetterOne, part owner of independent oil and gas producer Wintershall DEA, as well as sitting on the board of a biomedical institution researching potential vaccines for Covid-19. They believe the world will be changed so indelibly that oil demand will struggle to regain the upwards trajectory that has underpinned the industry for over a century. They see the potential for demand to peak earlier than expected, with a more rapid shift into renewable energy.

On the other side of the argument are those who think that efforts to mitigate climate change risk being derailed by cheap oil and a global depression that will suck up so much government time and stimulus money that climate efforts will be pushed aside. In this scenario, investment in the oil industry could fall so much that supply shortages eventually emerge, spiking prices higher.


The political backdrop for the oil industry is also less stable. Saudi Arabia’s initial response to the slowdown in oil consumption was to launch a price war with Russia, raising its production to maximum levels, partly in a bid to make up in volumes what it lost in price.

While the kingdom has since returned to restricting output, under pressure from US president Donald Trump, analysts believe that could be a portent of national oil companies realising that demand is going to peak sooner rather than later. For Saudi Arabia, which has 75 years’ worth of oil in the ground, the most rational approach may be to pump as hard as possible now.

May 3, 2020: Sweden won the debate. I'm getting tired of the "blame game" and arguing about who won the debate. That's why I like watching poker. Poker players learn by playing. Poker players are forced to work with the hand they are dealt. Poker players cannot predict what cards they will be dealt, nor can they predict how their opponents will respond. When a hand is over, a hand is over. They move on to the next hand. They don't debate each hand until the cows come home. Good poker players learn from each hand but they don't need to talk about what they learned.

We are now ready to benefit from both the draconian lock down efforts and Sweden's "herd immunity" strategy.

2. The powers-that-be were panicked over the thought that the heath systems would implode, that the heath care sector could not keep up. That was the purpose of slowing the spread, or "flattening the curve."

3. The health systems have now had time to prepare, the curves have flattened everywhere (with some notable exceptions).

4. We should now implement Sweden's strategy. Open "everything" up with targeted surveillance, and targeted responses.

The Kraken Bigfoot wells are tracked here. They are "monster" wells. In addition, they will positively impact neighboring, producing wells.

Other wells positively impacted by the Bigfoot wells:

Initial Production Data For Wells Coming Off Confidential List This Week -- May 3, 2020