NDIC Hearing Docket Agenda For May, 2017

The NDIC hearing docket agenda for May, 2017, has been posted. 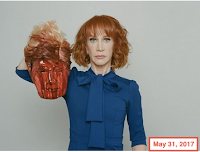 May 29, 2017, T+129: Spielberg's Transformers movie is much better than I ever expected. The first movie. Yes, I'm about a decade behind watching movies.

May 23, 2017, TCBS News confirmed Tuesday that the man who blew himself up the previous night at an Ariana Grande concert in Manchester, England, was 23-year-old Salman Abedi, who was known to British authorities prior to the attack.

May 22, 2017, T+122: if nothing else, President Trump has found a way to appoint new government agency heads and directors: fire the incumbent. Firing James Comey, regardless of how this all plays out, allows Trump to appoint a new FBI director, a 10-year appointment, though only one appointee since J Edgar Hoover has actually served a full 10-year term. On another note, President Trump is the first acting president of the US to visit the West Wall.

May 21, 2017, T+121: a win-win. Either President Trump survives, or we go to Plan B, President Pence. LOL. Did the Dems just shoot themselves in their collective foot? It looks like ObamaCare will survive. LOL. Are Reince Priebus' days numbered; leaving early from Trump's Mideast tour.

May 20, 2017, T+120: ObamaCare will die this year. GOP won't have to repeal it. GOP simply needs to let health insurance sector return to status quo ante.

May 18, 2017, T+118: I get a kick out of snowflakes, cupcakes, The New York Times, and The Los Angeles Times commiserating over President Trump. They can say what they want, but:
May 17, 2017, T+117: those tapes? Ask NSA. Ask the FBI. Trump wasn't talking about any WH tapes. LOL. "Special counsel" appointed to do the "Russian" investigation. About time. Trump shoudl have done that "day 1."

May 15, 2017, T+115: Trump needs to cancel the daily press briefing. This is making it too easy for his enemies and the mainstream media. The daily press briefing at mid-day simply becomes the top news stories and soundbites for the network evening shows. Trump does a much, much better job of getting his message out. Spicer and Huckabee are simply screwing things up.

May 14, 2017, T+114: while the NSA is looking for non-existent evidence for any collusion between the Trump campaign and Putin, malware/ransomware pretty much shuts down Great Britain's National Health Service and cripples computers worldwide. And where did the malware come from?


Cybersecurity experts said the malicious software works by exploiting a flaw in Microsoft software that was described in NSA documents stolen from the agency and leaked publicly in April by a criminal group called Shadow Brokers.

May 13, 2017, T+113: again, journalists don't "get" Trump's irony, sarcasm, dry humor. The press is now asking about "tapes" in the White House when in fact Trump was making a reference to what "others" were gathering on him: the Russians, the NSA, the FBI, etc.

May 11, 2017, T+111: of 100 folks talking to President Trump about leaving / staying (Paris climate accords), 99 are corporate CEOs and are advising Trump to leave the Paris climate accords. One advisor, his daughter Ivanka, is advising him to stay. So, who do you think he will listen to? LOL. Yup, Ivanka has won this one.

May 10, 2017, T+110: Munger/Buffett are disingenuous -- suggesting tax cuts will benefit the rich like them. They don't mention that 50% of Americans do not pay federal income taxes. Not quite sure how tax cuts could help those who don't pay taxes (yes, I do, but you get the point).

May 9, 2017, T+109: not being report -- "Flynn" was given his top security clearance by the Obama administration, not Trump. [Wow, doesn't this beat all? Trump just fired FBI director James Comey. When Comey heard the news, he thought it as a "prank."

May 8, 2017, T+108: Taking another shot at Trump and his tweeting habits, Barbara Streisand quipped: "Usually when a man that age is up at 4 a.m., he forgot to take his Flomax," referring to a medication to treat the prostate. Had Donald Trump made a similar comment about women, he would have been skewered. But Barbara is what she is. A hypocritical princess surrounded by a wall. Has anyone on the left actually read Trump's tweets, the modern version of FDR's fireside chats. Wow.

May 7, 2017, T+107: the press is concerned about the taxpayers' expense for President Trump working at his summer White House in New Jersey; the same press was never worried about the Obama trips to Hawaii. Cognitive dissonance.

May 6, 2017, T+106: it's okay for Barack Obama to meddle in the French election but not for other countries to meddle in the US election. One wonders how much Mr Obama (or his foundation -- wink, wink) was paid for the televised commercial.

May 5, 2017, T+105: Hillary blames her presidential loss on Comey. She's blaming the wrong person. it turns out Comey decided to go public with his ongoing investigation after Hillary's husband met the US attorney general on the tarmac at some airport.

May 4, 2017, T+104: US House passes "repeal and replace ObamaCare. After James Comey's testimony it is clear that in American all people are equal; but some people are more equal than others. Comey is prosecutor, defense attorney, jury, and judge. He had more than enough information on Hillary to indict her and chose to say that she was incredibly negligent, but did not have criminal intent. Wow.

Update: Apple has a quarter-trillion dollars in cash. More cash than Canada and UK combined.

Update: AAPL now pays out more in dividends that US Steel is worth.

So,
Well, you can do the math.

I don't own a smart phone. Never have. Never will. I probably shouldn't say "never."

But in our older daughter's family, the only member who doesn't have an iPhone is Sophia; she will turn three years old this summer. My wife has an iPhone. The only holdouts, it appears: our older daughter out in Portland, and, me. 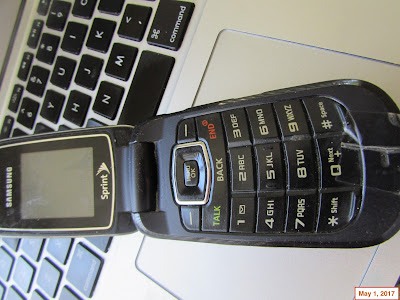 Let's begin with this post, though, from November 8, 2013: the ten fastest growing energy companies in North America:
Pembina Pipeline is a huge transporter of ethane from the Bakken, specifically from Tioga, to western Canadian oil sands where it is used as a diluent to transport heavy oil sands crude oil. Doing a blog search for Pembina Pipeline will provide quite a bit of information.

I say all that because a reader sent me this link: Pembina Pipeline is buying smaller rival Veresen Inc for almost $10 billion, including debt, giving Pembina access to natural gas pipelines and processing infrastructure. The combined company will have a strong position in the Western Canadian Sedimentary Basin, home to the world’s third largest crude reserves.

There are several story lines here.

It is interesting that Enbridge did not make the top-10 list in 2013.

The Japanese have a word for one who collects too many books:


The desire to buy more books than you can physically read in one human lifetime is actually so universal, there’s a specific word for it: tsundoku. Defined as the stockpiling of books that will never be consumed, the term is a Japanese portmanteau of sorts, combining the words “tsunde” (meaning “to stack things”), “oku” (meaning “to leave for a while”) and “doku” (meaning “to read”).

One wonders if "tsunami" and "tsundou" have the same root word, or similar etymology. I know that being crushed under my bookcases, should they fall, would be similar to being crushed by a tsunami.
Posted by Bruce Oksol at 9:58 AM No comments: 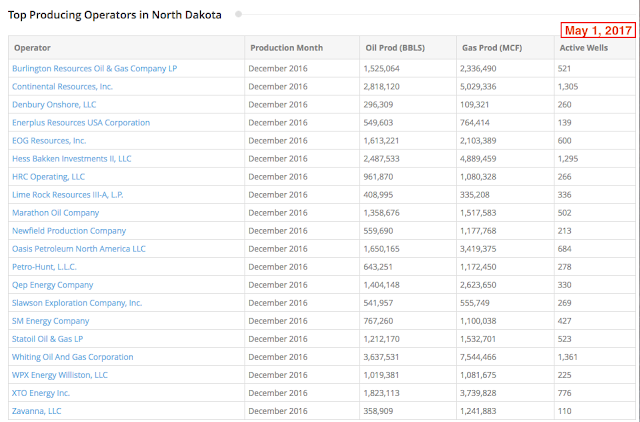 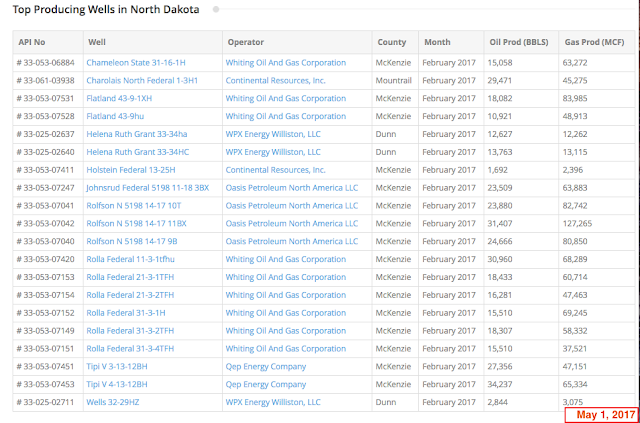 Posted by Bruce Oksol at 7:10 AM No comments: