Painting by Sophia one year ago, when she was two years old. 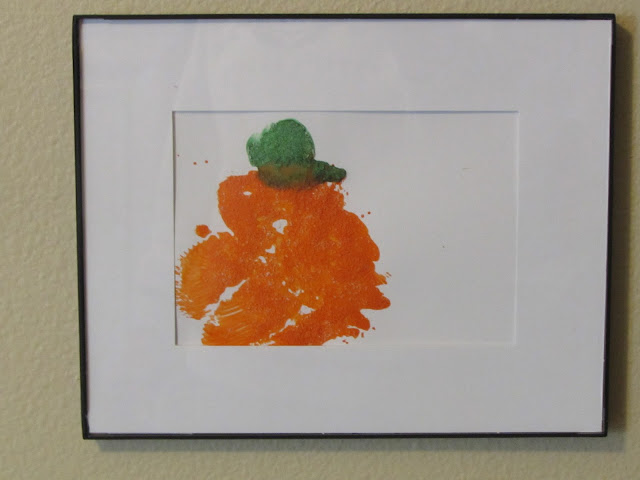 November 1, 2017: from President Trump this morning, via Twitter -- The terrorist came into our country through what is called the "Diversity Visa Lottery Program," a Chuck Schumer beauty. I want merit based.


Original Post
It is amazing how fast CNBC is calling the most recent incident in downtown NYC a "terrorist" event. Less than an hour or two old and they are already calling it a "terrorist" event. Ah, yes, yelling "allahu, akbar." Six killed; more injured. Hopefully, he/she did not recently fly in from a country that President Trump wanted to put on the no-entry list but "vetoed" by a west coast / Hawaiian judge. The "person of interest" is a Uzbek national here on a "diversity visa." The "diversity visa" program was begun in 1990, the brainchild of the senior senator of New York, Senator Chuck Schumer. It's lottery program -- folks from around the world apply on-line and then are selected via  lottery. Apparently, this "person of interest" came over nine years ago, but apparently there is no process or requirement for returning them to their home country. They get a "green card" and can stay in the US indefinitely.

These folks STAND for the US national anthem, and they don't even live here: 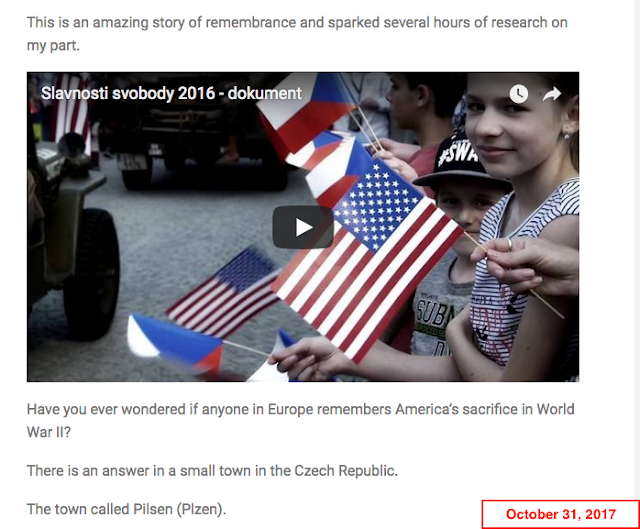 This must have made the Yahoo!Finance editors very uncomfortable posting: 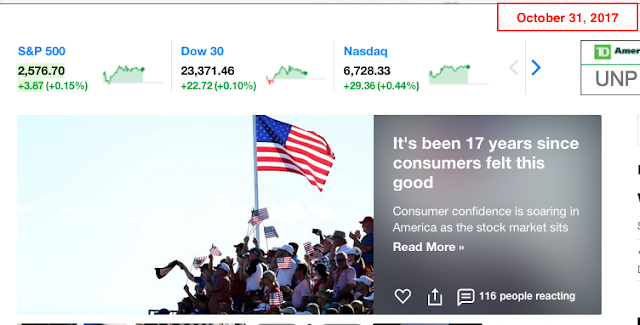 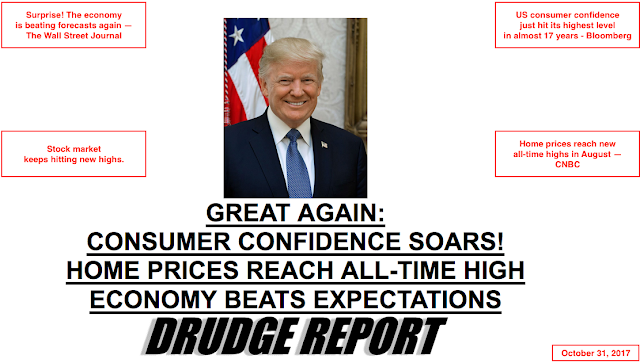 We talked about the EN-Pederson wells earlier. This is their current status (the usual disclaimer applies): 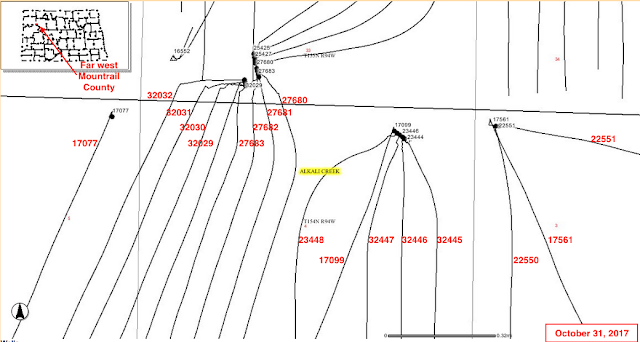 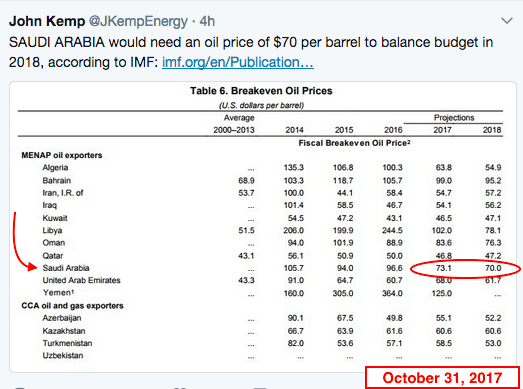 Petra Nova: update at this post will take you to the story.
Posted by Bruce Oksol at 9:13 AM No comments:


A year ago, Lower-48 natural gas production was in steep decline and averaging less than 71 Bcf/d by the fall, down from nearly 74 Bcf/d in February 2016. The oil-price crash of 2014 had taken a toll on gas output, led by a drop in Texas. To add to that, Marcellus/Utica gas supply — which had helped prop up overall domestic gas production volumes — was no longer growing enough to offset those losses. The resulting decline in Lower-48 production helped to correct a huge storage imbalance that had developed in the market following the brutally mild winter of 2015-16.

That’s a far different picture than what’s happened in 2017. Gas production began this year below 70 Bcf/d, but has climbed to more than 74 Bcf/d in the past couple of months. And just last Thursday (October 26), production set a new record of 75.7 Bcf/d, exceeding the previous single-day record of 75.1 Bcf/d set in April 2015.

Several of the major supply basins are contributing to that uptick, but Marcellus/Utica gas production is again leading the pack. Today, we check in on Northeast gas production using pipeline flow data.


When we last looked into Northeast gas production using pipeline flow data in our April 2017 blog Unchain My Heart, the region was contending with high storage levels, insufficient demand and an overall low price environment — all the bearish effects of two consecutive mild winter seasons. Under those conditions, supply growth in the region had become downright sluggish. But that’s all changed in recent months. Rigs have returned to the region, activity has picked up and so has output. Today, we return to the same daily pipeline flow data from our friends at Genscape to see the latest trends in Northeast production.

Increasingly closer spacing of wells to drain reservoirs may result in a reduction in productivity of later infill wells by as much as 20 to 30 percent compared to the productivity of initial wells drilled. A much lower near-term peak in Permian production would result as sweet spots are depleted. Still, technology is a wild card that could offset the negatives.

Pioneer Natural Resources, a leading producer in the Midland sub basin, believes “$50 oil isn’t going to get it done,” because it doesn’t generate enough cash flow and the industry has too much debt. “U.S. production may grow for 2 to 3 years and a few independents may grow, but we are in a $60 long term price environment,” the company said in a recent release.

.... but it's being reported that there was a major nuclear-related mishap in North Korea recently. 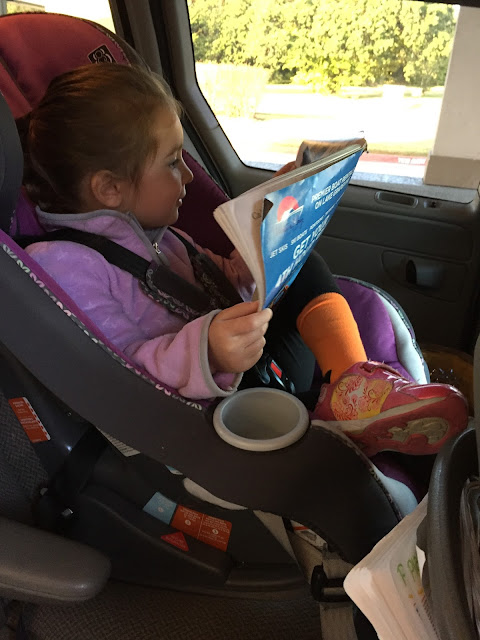