Equinor ASA and Unipec, the trading arm of China’s top refiner Sinopec, provisionally chartered Aframax tankers Everest Spirit and Nordorchid, respectively, this week at rates of 245 worldscale points, according to one broker and Refinitiv Eikon data. Both vessels are headed to Europe.

The worldscale rate translates to about $60,700-per-day, well above the $46,800-per-day rate a week ago for Aframax vessels, according to calculations by shipbroker and consultants Poten & Partners. Aframax vessels can carry up to 700,000 barrels of oil.

Equinor and Unipec did not immediately respond to requests for comment.

And there's a new word/phrase: "worldscale points." Link here. Fascinating. Some phrases from the linked article:
This happened back in 2008, at that time due to a shortage in tankers:


Zhuhai Zhenrong Co, a Chinese state-backed oil trader, hired the vessel Hormoz for 245 Worldscale points, according to a report from Athens-based Optima Shipbrokers.

Never mind: earlier today it was reported that an Israeli judge told Delek Drilling and Noble Energy to stand down, not to produce natural gas from the Leviathan basin. Someone must have made a phone call; the order was rescinded. The operators will begin producing natural gas on December 23, 2019.


North Dakota crude oil and natural gas production for October, 2019: there will be two headline stories this month based on this:

NASDAQ on pace for longest winning streak since 2017.
Posted by Bruce Oksol at 12:28 PM 2 comments:

The Fox Business News segment this subject was incredible. Maybe it will show up on YouTube sometime.

From the internet site:  Economy All-Stars -- Utah Tops List Of Best Economic Outlook. Even during the live presentation on television, new and better numbers were coming in regarding Utah:
US employment: At this site, it is reported that Vermont has the lowest unemployment rate in the nations, at 2.3%. I assume that anyone who cannot find a job in Vermont, moves out of state; and/or, has quit looking for a job, and thus does not show up in the statistics.

Politics: except for Ronald Reagan, I've never seen a US president unite the Republican Party to the extent Trump has. Not only did not one US House GOP member vote with Nancy Pelosi, two democrats voted against impeachment; a third voted "present," taking a page from the Obama playbook on tough issues. Two democrats actually switched parties over this issue.

Sounds like Occasional Cortex is the chief finance office (CFO). 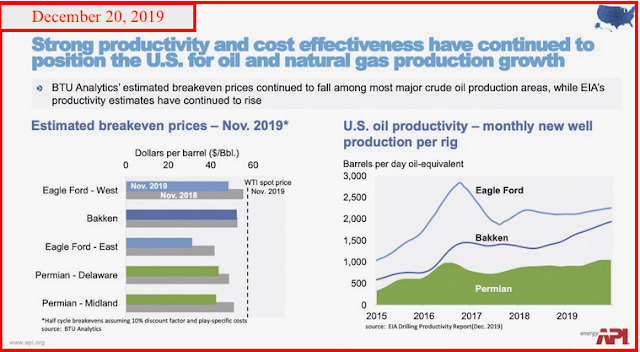 The market: I'm starting to lose interest in the market. Nosebleed levels. Posting this simply for the archives, but with regard to the market, I'm outta here. I assume all three major indices will hit new all-time highs today. I assume the movers and shakers, after seeing the debates last night, know there's no way Trump will not be re-elected.
Disclaimer: this is not an investment site.  Do not make any investment, financial, job, career, travel, or relationship decisions based on what you read here or think you may have read here.
Posted by Bruce Oksol at 9:11 AM No comments: 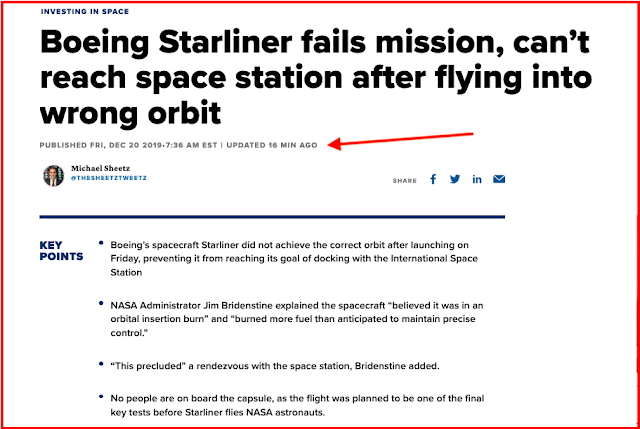 This was the final test before launching the capsule with two astronauts next time. Docking has not yet been tested.

Every time I read mishaps like this and how much trouble the EU is with their plan to put robot on the moon (or is it Mars) reminds me how incredibly NASA was with six successful manned landings on the moon, and no loss of life on seven of those moon missions. 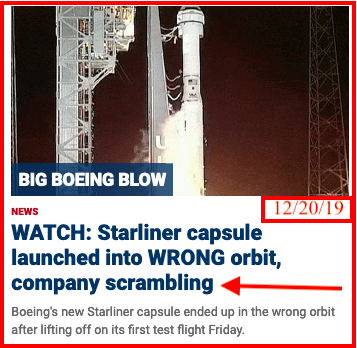 Do you remember all those YouTube video compilations of pundits, anchors, etc, laughing at / about Trump going into the 2016 election? An example below. They are almost impossible to find now. 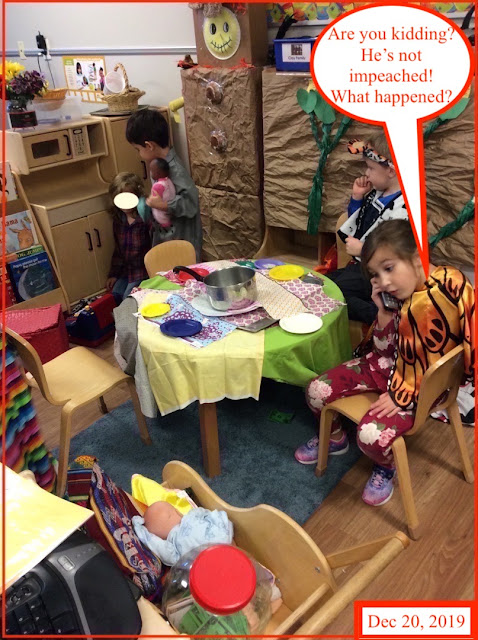 Email ThisBlogThis!Share to TwitterShare to FacebookShare to Pinterest
Labels: Sophia_Phone

From ISO New England this morning and I don't think winter sets in for another day or so. 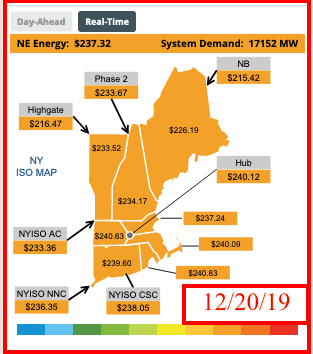 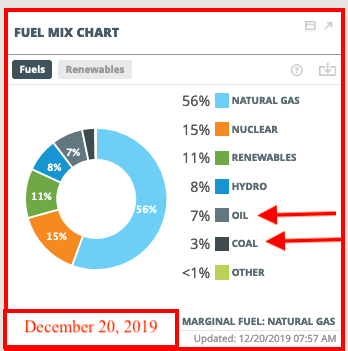 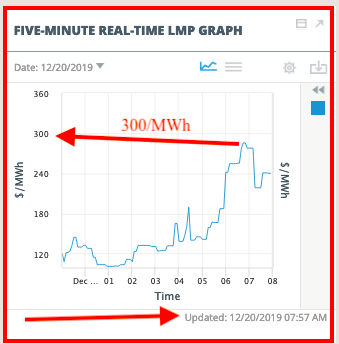 Posted earlier from a reader:


Update on grid for Connecticut / Rhode Island, from a reader:

Pretty amazing: after all these years of preparation and work, on the very day that Israel is ready to start producing natural gas from the Leviathan project, Jerusalem's district court -- which I assume is one old man, maybe three -- told Delek Drilling LP and Noble Energy Inc to stand down. The reason: there are concerns that the project may endanger the health of the public. Great news for Russia and other countries supplying that part of the world with natural gas. [Later, same day, the ruling was rescinded; Noble and Delek will start production on Monday, December 23, 2019.]


DriveNow, part of the combined firm, started in London in December 2014, but "had to face the hard reality that we could still not convince enough people to do so," the company said in announcing its exit from the UK market.

It is the latest sign of financial struggles in the broader mobility market and a setback to those who view car-sharing as a way to reduce carbon pollution and congestion, because unlike ridesharing services, the vehicles are not on the road between trips.


The midstream sector in Texas is still in the midst of what seems to be a never-ending build-out of new pipelines, storage terminals and export docks, all aimed at keeping pace with rising production and refining volumes and the increasing need to move incremental output to foreign markets.

Given the understandable desire of midstream companies to earn revenue and profits multiple times as hydrocarbons move from the lease to end-users, it’s not surprising to find midstreamers at work on a variety of projects along the way. A prime example would be NuStar Energy, whose capital spending plan for 2019-20 is focused on helping to resolve three bottlenecks: between its crude oil gathering system and takeaway pipelines in the Permian, between takeaway pipes and export docks in the Corpus Christi area, and between South Texas refineries and refined products customers in Mexico. Today, we look at a leading midstreamer’s multifaceted expansion effort in the Lone Star State.

It’s fair to say that the Shale Revolution changed everything, and that its application to the Permian took it all up a few notches. For the past four years in particular, the expectation — and then, the reality — of phenomenal production growth in West Texas and southeastern New Mexico has spurred the development of many new gathering systems for crude oil and natural gas, as well as new gas processing plants, takeaway pipeline capacity, fractionation plants, refinery capacity, export docks and liquefaction trains — new refined-product pipeline capacity too. And don’t forget new storage tanks and new steam crackers. Amazingly, after all that’s been accomplished on the midstream front since the start of 2016, there’s still a lot more to do, as evidenced by NuStar Energy’s capital expenditure plan for 2019-20. 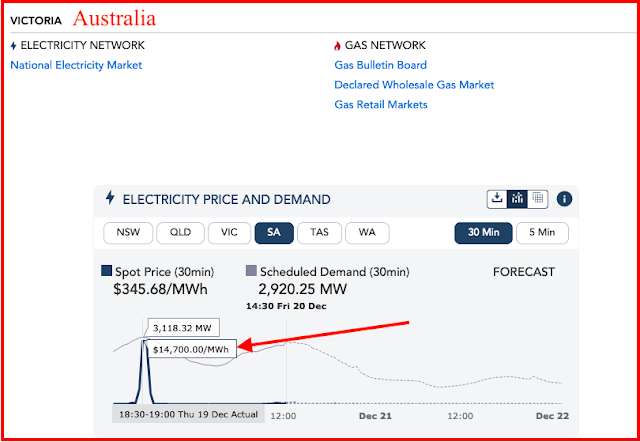 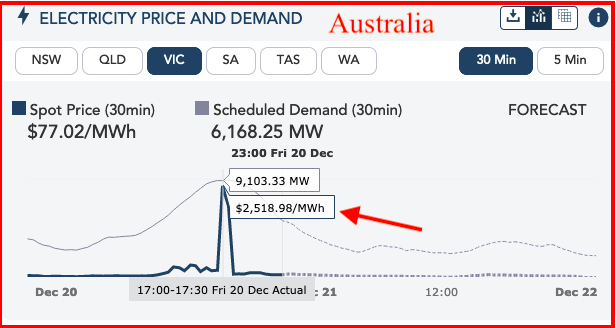