Yes, it's just the weather, but after cooling weather for 19 years, I suppose at some point, we can start calling it climate.

Just yesterday, or the day before, I mentioned that many, many years ago I remember hearing on the radio that the summer was miserably hot in Chicago and New York, and people were dying due to the heat, and being taken to the hospital, and it was just awful. But, you know, I haven't heard that kind of talk in ... well, decades, it seems.

And now, today, I get  home after spending a very, very cool day up at the Getty Museum in Santa Monica, California, and this is in the mailbox. The New York Post is reporting:


The summer of 2014 has been one of the mildest on the books — and could be the first summer in a decade without a heatwave.

“It wasn’t clear if it was going to be a hot or a cool summer,” said National Weather Service meteorologist David Stark. “We started out the year very cool and it seems like we just continued that. It doesn’t look like we have any heat waves in the near future.”
Instead of searching for the skimpiest outfits to battle the sizzling sun, New Yorkers are reaching for their sweatshirts.

“It’s been so much colder this summer,” said Susan Vartholomatos, 51, who broke out her bikini for a beach day Friday afternoon. “In the morning, when I go out to my terrace, I need a sweatshirt.”

It's been unseasonably cool here in southern California, also. At least that's my perception. Algore would know.

The last one standing can turn out the lights...the season can't start soon enough...waitin' all summer for the season to start ....

We're ready to strike, our special forces are in flight, we're coming by air and on the ground.....

Two words (their words, not mine): mission creep. Hooah!
Posted by Bruce Oksol at 10:34 PM No comments: 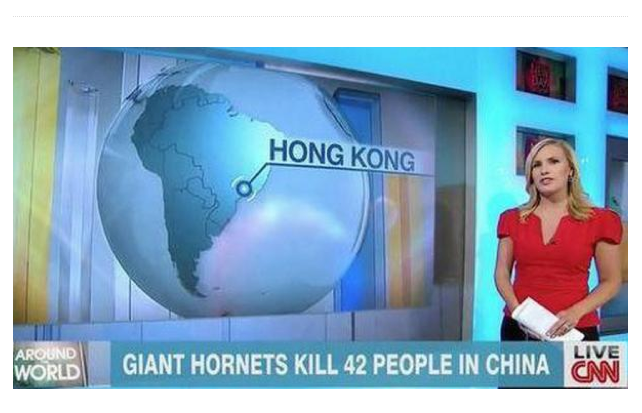 The error: The 42 people killed -- that's only since July. Ever since Algore started warning us about "global warming," many more Chinese than just 42 have been killed by giant hornets. The giant hornets are attracted to human sweat, alcohol and sweet flavors and smells. They are especially sensitive to when animals or people run ... so, if attacked, don't run.
Posted by Bruce Oksol at 9:41 AM No comments: