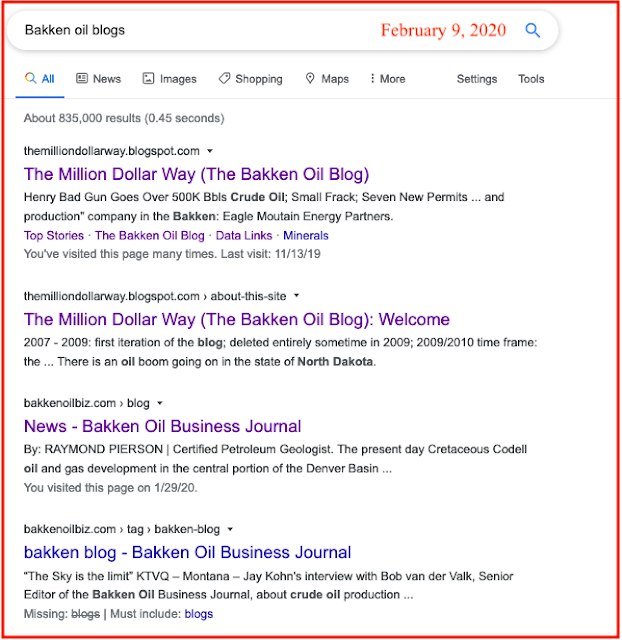 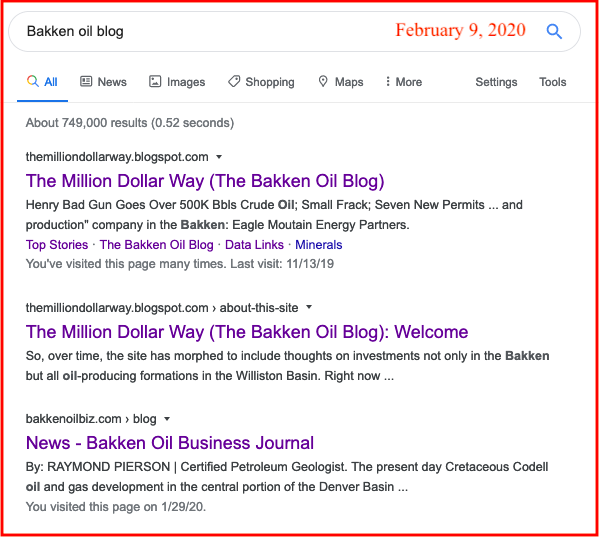 No producing wells (DUCs) reported as completed.
Posted by Bruce Oksol at 2:46 PM No comments:

US market:
Coronavirus: absolutely fascinating public health story to follow in real-time. A number of interesting graphs at this coronavirus site. It's being reported that China is allowing folks to return to work. 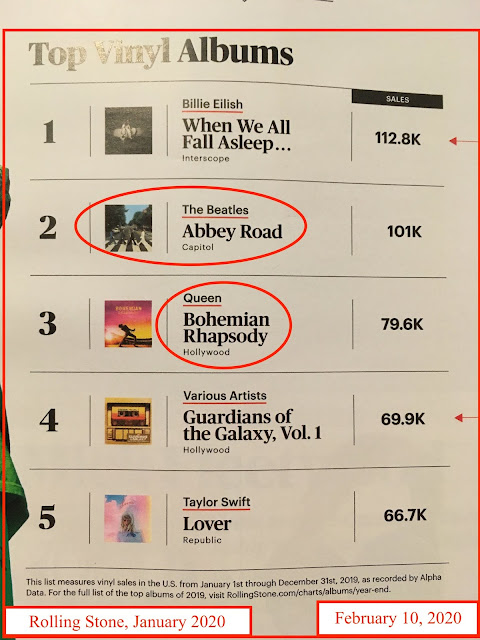 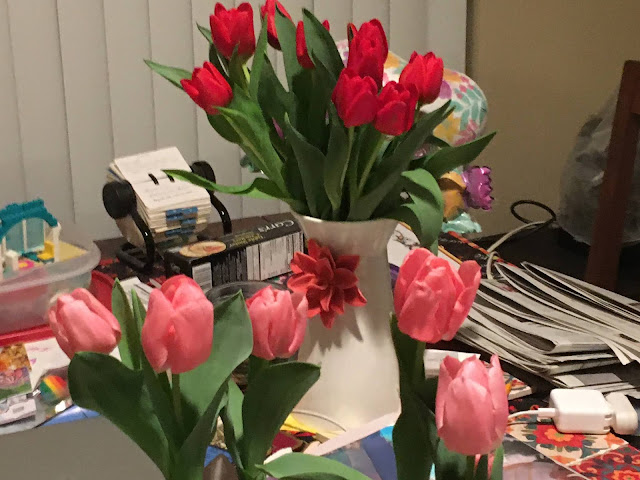 The well;
From the file report:
See these posts:
Graphics: 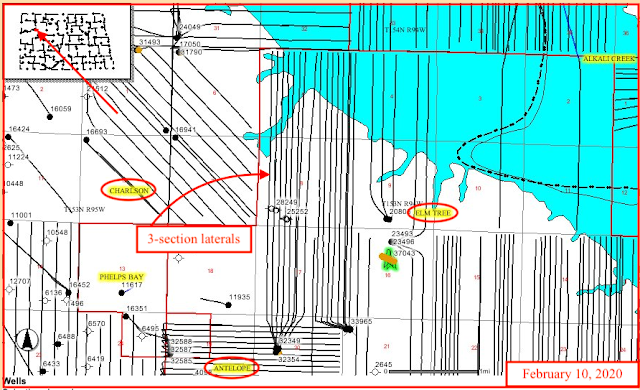 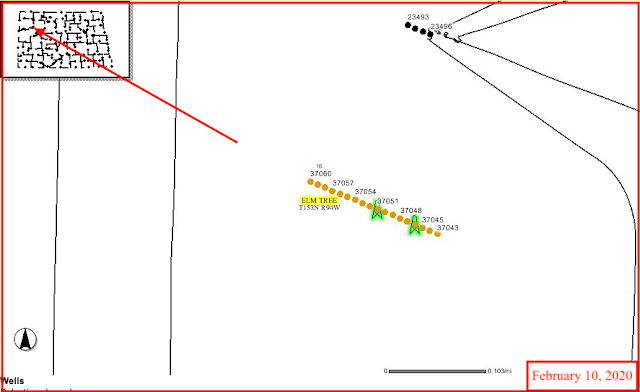 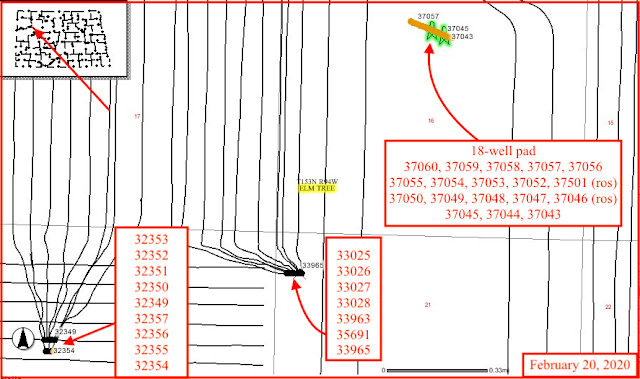 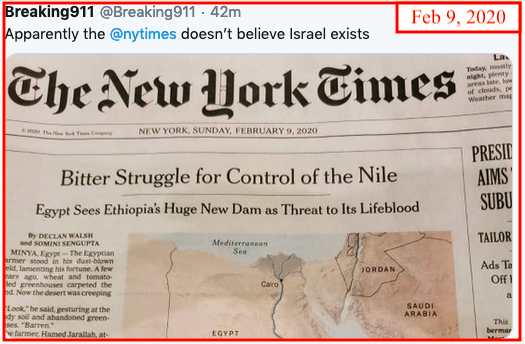 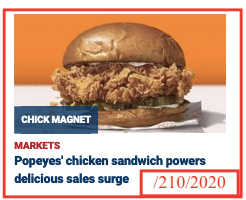 From Rediscovering Homer: Inside the Origins of the Epic, Andrew Dalby, c. 2006.

This one is an important one for the oldest granddaughter whose favorite high school / college activity might be the theater: she has acted, written, and directed high school theater productions.


As in nearly all lists in the two epics [the Iliad and the Odysset], more space is automatically given to the last item -- in this case, the fourth tradesman. This does not mean that the singer is more important than the other three; it is simply that the last item in a list earns a formula. The chosen [formulaic] adjective is thespis, a rare word that is applied elsewhere in Greek poetry to songs and storms, for these, like singers, are filled with a divine breath -- theya re inspired.

Epic poets in many traditions are considered to be divinely inspired; they are often called "seers," those who can see, beause unlike ordineary people, there are permitted by inpsiration to see the past and the future as well as the present.

So, back to thespis, or thespian.

What does wiki have to say?

Thespis: along with Aeschylus considered the father of Greek tragedy; Sophocles was the playwright; Thespis, the actor.

The question is, of course, if thespis is an older Greek word than the actor named Thespis, was that his given name, or was that a stage name?

Of course, there is some irony here: epic poets were called "seers." Homer was said to have been blind.
Posted by Bruce Oksol at 9:33 AM No comments:

Fourteen Wells Yet To Be Reported; Looks Like Several Will Be DUCs -- Monday, February 10, 2020


For much of the time since it began operations, the capacity on Tallgrass Energy’s Rockies Express Pipeline has been contracted and utilized at high rates for long-haul flows east from the Rockies to the Midwest. Specifically, the pipeline consistently has had between 1.3 and 1.8 Bcf/d out of a total 1.8 Bcf/d contracted, mostly for 10-year terms. That all changed in the past year, however, as the original long-term shipper contracts that took effect in 2009 came due and the pipeline experienced a major decontracting, with the bulk of the contracts rolling off in November 2019. Since then, a number of open seasons led to a partial recontracting. Tallgrass also is developing two projects — Cheyenne Connector and REX Cheyenne Hub Enhancement — that could increase flows to REX later this year. Today, we continue a series providing an update on eastbound pipeline contracts and gas flows on REX.