One of my favorite weekly columns in The WSJ is the "Five Best: A Personal Choice." This column is written by a guest contributor who provides a list of his/her five favorite/best books, and then defends that choice in a small essay.

This week the contributor is J. Harvie Wilkinson III, a federal judge on the US Court of Appeals for the Fourth Circuit. He is the author of All Falling Faiths: Reflections on the Promise and Failure of the 1960s. (I will look for a used copy at Powell's Bookstore this week while I'm in Portland, Oregon).

He ventures down from New York in 1970 to his boyhood home of Yazoo City, Mississippi, a town of “many broad old streets and beautiful homes” where “the smell of the spring” wraps the senses.

Yazoo City is Goldwater and Wallace country but also more than 50% black, and Morris wonders what changes federal court decisions have brought to daily life.

Morris makes one wonderful discovery: the enduring affection of many blacks for the country that mistreated them and “expressions of love and loyalty to Mississippi as a society worth working for.” White and black teammates exchanging “soul-slaps after touchdowns” may not seem like much, but in another sense it is everything.

The title expresses in but three words the anguish of a lost generation and the helping hands of grandparents, “nuns, neighbors, teachers, and friends” that, barely, managed to close the parental gap.

Alcohol, divorce, insecurity and prejudice threaten to derail the journey; perseverance and the power of conviction ultimately prevail. Part of the memoir is about setting matters straight: “The mob I now faced [at my Senate confirmation hearings] carried no ropes or guns.” Yet “its purpose—to keep the black man in his place—was unchanged.” But alongside any lingering bitterness are an affection for the steadfast Missouri Sen. John Danforth, love for his wife, Virginia, and a capacity for friendship that transcends racial bounds. The book ends, but the final chapters are yet to be told.

Again, note, the individual writing that Clarence Thomas became one of the most consequential justices in the history of the Supreme Court is a Federal appellate judge for the Fourth Circuit.
Posted by Bruce Oksol at 10:47 PM No comments:

I really didn't want to post this article, another piece from oilprice.com (consider the source) but it allowed me to rant again.

The writer is asking whether the Aramco IPO is behind Saudi' eagerness for an OPEC cut extension? Does it matter?

Some data points from the article and earlier articles:
Everyone has an opinion on this. Mine is this: Saudi Arabia is in deep doo-doo.

This is a pretty cool article if you accept the premise (I don't). From the Los Angeles Times, driverless cars will lead to a "garage-less economy."  If behind a paywall google: the future is in ... a parking garage? Here's one way driverless cars will change urban development: no one will own cars and therefore garages will not be needed. If you accept the premise, and again, I don't, driverless cars will also spell the end of light rail. It will simply be too expensive, and not needed. Interestingly enough , that is not discussed in the article which is not surprising. The Los Angeles Times is very much behind light rail.

Light rail? Despite a recent bailout, the Boston subway has a huge debt and is actually considering suspending weekend service.
Posted by Bruce Oksol at 9:48 PM No comments: 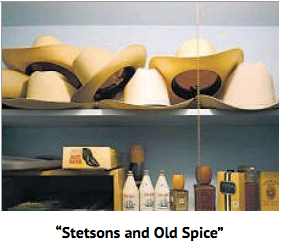 At one time in my life my walk-in closet would have looked like that in the photo above. Not any more. My Stetsons (all two of them are elsewhere) and I have long quit using Old Spice.
Posted by Bruce Oksol at 3:55 PM No comments: 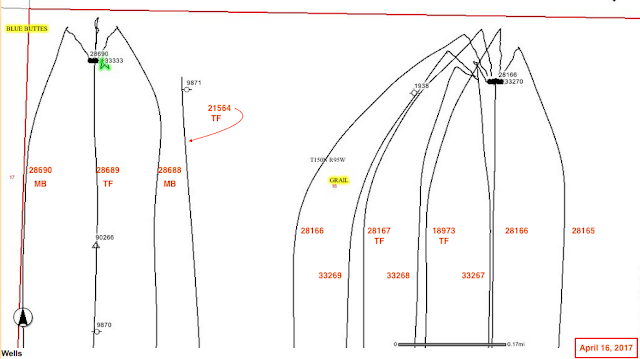 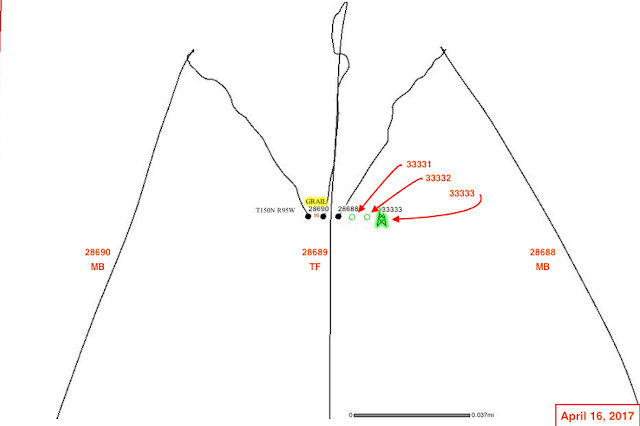 Data here (a dynamic link). It's like watching paint dry, I assume, for folks at Mauna Loa. 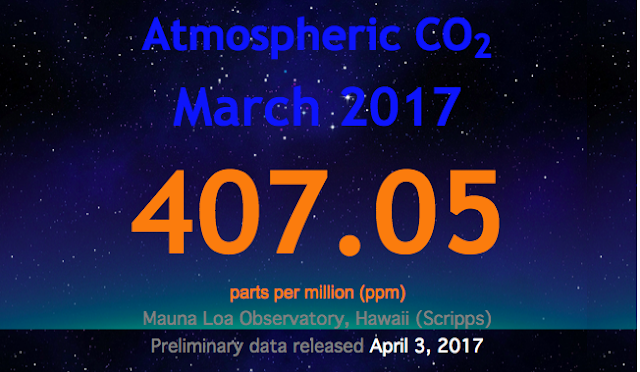