The New York Times has a huge story about the "seating arrangement of the White House pool." If you hit a paywall, google changes coming to White House press room: who, where, when, and how. In the big scheme of things, it's a pretty ridiculous article. Whatever.

Meanwhile, CNBC has a thoughtful article on the Trump rally and trade issues with China.

Speaking of China, there's an interesting article about EVs, batteries and China being reported by Reuters. Data points and comments from the article:
By the way, the article failed to mention where Ningde was located (except to say it was in the southeast). In fact, Ningde is in Fujian province; folks following the Chinese auto industry know the significance of Fujian province. On a US map overlaying China, Ningde would be in Florida, or maybe Georgia.

This is really cool. I missed it when I first read the story. But then watching Christie Hefner's recent keynote speech at Brandeis University on C-SPAN and then re-reading a few articles about free speech and the first amendment, resulted in some unusual dots being connected.

I assume folks are following the story linked over at Drudge: "Yes California," a pro-secession group, filed paperwork with the state attorney general in November for a proposed 2018 ballot measure to strike language in the state constitution binding California to the United States. This month, the group announced the opening of a "cultural center" in Moscow -- "the first of many planned California culture centers which will serve to build a bridge between the nation of California and the nations of the world," read a statement on Yes California's website.

What did I miss when I first read that article? I was concentrating on the issue of secession. The much bigger story is the location of their first "cultural center": Moscow.

It was like a light switch being turned on. The light: To the Finland Station, by Edmund Wilson, c. 1940.

Those who cannot remember the past are condemned to repeat it.

And, then, of course, the real irony: why would Californians want their first "cultural center" in a country run by Putin? Am I missing something? And Moscow in the winter? It seems, based on what little I know, France has a lot more in common with "Yes California" than Moscow. Or even Athens.

Every Christmas there are three television shows that will be shown:
I think there's a new contender, but before I make my suggestion, I will check wiki for "classic Christmas movies" and see if it makes the list.
My suggestion was on neither list.

A little over a year ago, September 9, 2015, Queen Elizabeth II of England, became England's longest-serving monarch. She is 90 years old; her husband is 95.
Posted by Bruce Oksol at 8:57 PM No comments:

Without question, the big story internationally this past week had to do with how fast petrostates are burning through sovereign-wealth funds. This will have a bigger geo-political story than mainstream media is currently reporting.

Other international and national stories of note:
This, without question, was the big story in the Bakken this past week: the data shows a worker shortage is looming in the Bakken.

Bakken 101
Overlapping drilling units in the Bakken; operators on top of each other

This has been saved / posted on the private blog.

First months of production for this well, typical for a Bakken well in a great location:


Again, this well was taken off-line for two months or longer on two occasions and no jump in production was noted.


The screenshot where this well is located: 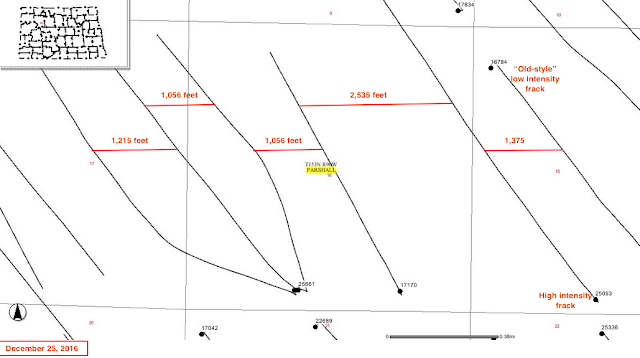 As good as it gets: 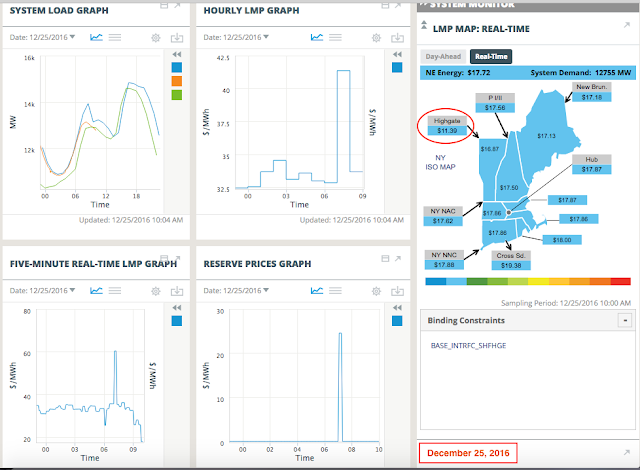