Are "power outages" the same as "blackouts." Perhaps the latter has become politically unacceptable. I don't know.

And it's only beginning.

From Bloomberg (does this first sentence make sense to anyone? Written by a robot? In fact, much of the story is gibberish):

As numerous as 2 thousand Californians were actually dived right into night throughout 4 hrs advanced Friday in the very first rolling power outages to attack the condition considering that the 2001 electricity dilemma. (sic)

And that was actually merely Day One.

An unrelenting warm front is actually assumed to bury California via the center of upcoming full week, delivering temperature levels skyrocketing past times 110 levels Fahrenheit in some components. (sic)

Folks blasting their cooling system and also followers to keep one’s cool are actually overworking the location’s energy body and also increasing the presence of a regular of Friday’s mostly surprise and also unexpected failures.

It began at around 6: 30 p.m. true time (sic) on Friday, when California’s framework driver calculated via a sophisticated estimate that the condition’s energy reservoirs had actually dropped listed below an important limit and also phoned a Stage 3 framework emergency situation, which activates what it calls “bunch disruption.” The final opportunity such a statement was actually brought in throughout the 2000 and also 2001 electrical power dilemma, numerous hundreds of services and also residences took turns being actually dropped right into night, energy costs climbed to the condition and also a document’s biggest power was actually pushed into personal bankruptcy. (What the heck?)

Link her for ISO California.

I assume the "negative MW for solar" means solar farms are actually using some electricity to maintain some basic operations such as monitoring, security, etc. And, of course, the reason why solar is not providing any electricity, it's now 8:00 p.m.

This note may be a bit premature but it looks like we might finally see this well coming back on line. From "things that need following up":

White (can we still say that?) elephant in Seattle, Washington: 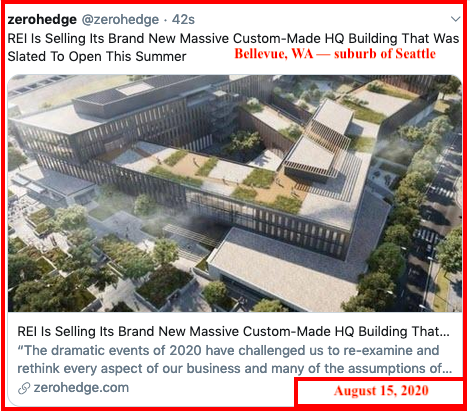 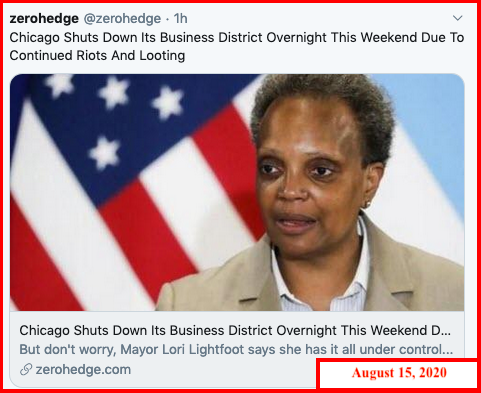 Blackouts in CA: google PG&E starts rotating power outages impacting up to 250,000 customers at a time; unable to warn customers in advance;

A East Coast friend asked me whether folks "in the west" were taking "masking" seriously -- LOL, as if that's the key to beating this thing. LOL. Whatever. This was my response, somewhat superficial, somewhat exaggerated but these were my observations and I'm sticking to them. On my recent cross-country trip:

The Cretans (inhabitants of the island of Crete) invented the first-ever script in Old Europe, 'Cretan Hieroglyphic', around 2000 BC, closely followed by another, Linear A; to date both remain undeciphered.

Evidence of these two scripts was uncovered by Arthur Evans when he excavated Knossos on Crete in 1900.

But Evans also discovered another script -- Linear B -- that would prove not quite so elusive.

Twelve years after Evans' death, in 1953, Michael Ventris, an architect who had worked closely with the brilliant, chain-smoking American scholar Alice E. Kober (the 180,000 rectangles of graph paper that represented much of the leg-work necessary for cracking Linear B were filed in old Lucky and Fleetwood cigarette boxes), deciphered Linear B and showed it to be an early form of Greek.

Inspired by the innovators to the south, it appers the Mycenaeans took the idea of swriting from the Minoans (island of Crete), but used it to express the early form of Greek that htey spoke.

So, Cretan hieroglyphics, the first-ever script in Old Europe followed by Linear A, both remain undeciphered, and pretty much limited to Crete and where Cretans may have sailed. Then came Linear B, early Greek, and deciphered. How cool is that?

I still marvel at biologists who try to show how "smart" non-human animals are, pointing out the tools that ants and ant-eaters use. For me, the development of language and writing is almost unexplainable, a huge jump from the "language" used by non-human animals.

The jump from animal-grunts and sign language to true "human language" is simply amazing. Think about that. Say "mama" and "papa" over and over and over again, very slowly, and feel the very, very subtle difference. The placement of the lips in both cases is almost identical but the latter ("papa") requires a little "pop" not needed to pronounce "mama."

Pronounce the diphthong "th" and the word "the" over and over and over, maybe a hundred times, and get a feeling for the subtle difference. Again, in both cases, the tongue/upper teeth placement is identical but they part company at the "end" despite "the" being a single syllable, just like "th."

Who are they trying to kid?

Top political story of the week:

Top investing story of the week: