Finally, I Had Time To See Why An Anti-Malarial Drug Might Be Effective In Treating Wuhan Flu -- March 21, 2020

First of all, no one knows if chloroquine will work or not.

But most agree that the CDC is not being a bit helpful by saying that we need to have "controlled" studies before recommending the use of chloroquine to treat Wuhan flu.

The CDC, no doubt, proposes a "controlled" study that will take about five years. And then another year for the scientific paper to be peer-reviewed before it is published.

The tail is truly wagging the dog.

From wiki, before we even get started:


Chloroquine was discovered in 1934 by Hans Andersag. It is on the World Health Organization's List of Essential Medicines, the safest and most effective medicines needed in a health system. It is available as a generic medication.

The wholesale cost in the developing world is about US$0.04. In the United States, it costs about US$5.30 per dose. [Why does that not surprise me?]

How does the Wuhan flu virus get into our cells in the first place? Via lysosomes.


Chloroquine is also a lysosomotropic agent, meaning it accumulates preferentially in the lysosomes of cells in the body.

The pKa for the quinoline nitrogen of chloroquine is 8.5, meaning it is about 10% deprotonated at physiological pH as calculated by the Henderson-Hasselbalch equation.

This decreases to about 0.2% at a lysosomal pH of 4.6. Because the deprotonated form is more membrane-permeable than the protonated form, a quantitative "trapping" of the compound in lysosomes results. (A quantitative treatment of this phenomenon involves the pKas of all nitrogens in the molecule; this treatment, however, suffices to show the principle.)

The lysosomotropic character of chloroquine is believed to account for much of its antimalarial activity; the drug concentrates in the acidic food vacuole of the parasite and interferes with essential processes. Its lysosomotropic properties further allow for its use for in vitro experiments pertaining to intracellular lipid related diseases, autophagy, and apoptosis.


The cells involved in the immune process in the human body preferentially take up the coronovirus via lysosomes -- sort of a Trojan horse virus if you will. Chloroquine preferentially degrades lysosomes from doing their job.


If this works, tell me again how denying a 4-cent-pill to humanity was the right response to a pandemic?

By the way, if this works, it will be interesting to see who first connected the dots. I find this absolutely intriguing.

It appears it's a bit like a drug used to treat cancer. It requires enough of the drug to stop the Wuhan flu virus / stop the cancer without harming the patient. In other words, for chloroquine to work, one must use it in doses that put humans very, very close to the margin of safety.

Blindness? Once again, back to wiki:


The risk of toxicity is low for individuals without complicating conditions during the first 5 years of treatment using less than 6.5 mg/kg/day of hydroxychloroquine or 3 mg/kg/day of chloroquine, and/or cumulative doses of less than 1000 gram and 460 gram (total dose), respectively.

Again, I think we are talking about using chloroquine for a month or less. Again, an example of an article with a "sensational" headline that is not helpful at all. Not once does it say how safe this drug is and how it's been used for decades to treat malaria.

I had to recheck to see where the article was published. Bloomberg. Okay. Whatever.

See the CDC pdf regarding chloroquine: the only contraindication -- people with psoriasis should not take chloroquine. The CDC pdf says there is no time limit for taking the drugs -- it can be taken for years. In fact, the CDC pdf downplays all risks. It will be interesting how fast the CDC changes these recommendations and risk warnings.

Wow, this takes me back to my days in the US Air Force and deployments to countries where malaria was endemic. Wow, great memories. Seriously. What I liked best: military physicians and surgeons pushing the envelope when saving lives in a combat zone.
Posted by Bruce Oksol at 11:32 PM No comments:

It will be interesting to see if there is any information regarding Saudi imports this past week; probably too early. But again: for the time being -- maybe for the next six months -- the best source for estimating projected global oil in storage and imports will be "Focus On Fracking." The very detailed summaries come out weekly, late Sunday night, tomorrow. 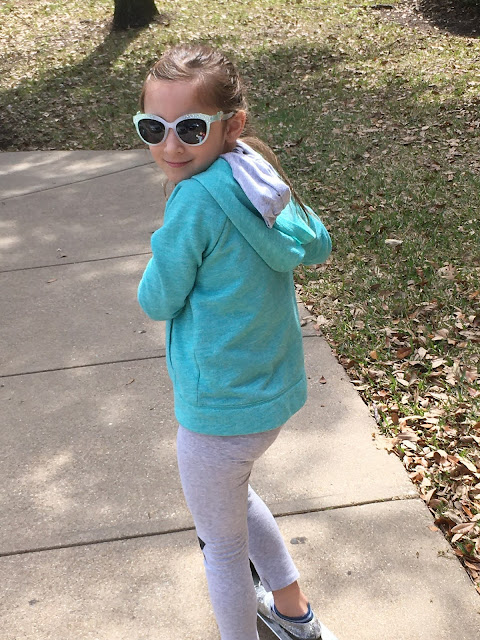 Sunday, March 22, 2020: it's 9:00 a.m. and I'm still laying in bed. Not one responsibility until Sophia comes over later today. Nothing, nada, zilch. But I'm starting to stir. First thing: coffee. I have plenty of coffee. All kinds, but the Keurig which I thought I would never use -- it was a Christmas gift two years ago -- I love it. I still have a box half full of the "k" cups. But note: half full. Not a full box. Time to re-order. Two clicks or so, and a confirmation e-mail from Amazon that my order has shipped.

Later, 8:39 p.m. CT: what an incredibly great day. Along with so much else, three back-to-back movies: "Bullitt," "Dial M For Murder," and, "Wait Until Dark." Of the three, one makes my "top-ten-movie" list.

Saudi surge: Apparently, not one Saudi crude oil tanker has yet reached US shores since the "announcement." Of course, this needs to be fact-checked but it comes from a fairly "reliable" if biased twit. I remember going through this drill some years ago. Same ol', same ol.' Regardless, Saudi is in a fight for its very survival. Glad to hear they feel "comfortable" giving away their lifeblood at

Seasonal flu: no one knows the real numbers. Most folks with "seasonal flu" probably manage the illness on their own, without seeing a physician or being tested. One can pick almost any number within a range, but for ballpark figures, the numbers are easy to remember, for the US, annual flu season, early October to late March:
Amazon: it's hard to break old habits. I used to buy most grocery items and small unimportant every day items at the local grocer, Target, or Walmart. Now, every time a) I need something, b) think I might need something, or c) a family member says they need something, I order immediately from Amazon. I'm no longer waiting to "group" items. A number of items are out of stock at Amazon, but one can check daily which is easier than going to a local store. A few minutes ago I ordered rice. Amazon is pretty much out of rice, but there is still some left. The key here, for non-perishables, don't start looking when you are running out. Keep your pantry at the two- to four-week level. When you open a new package of any non-perishable, simply re-order at that time.

Meanwhile on TCM: "Creature From the Black Lagoon." I've turned the volume off (mute) but keeping it on in the background. Sort of how I used to watch NFL football games. For the life of me I can't figure out why these folks haven't left the "black lagoon" unless their boat, the Rita, is out of fuel or disabled. Let's see, Julie Adams born in 1926, the movie came out in 1954, she would have been about 28 years of age; in some scenes she looks much younger. I see they have just killed the monster. Kind of sad. Julie Adams died in 2019 at the age of 92.

Gardening: I'll probably plant a lemon tree on the patio (in one of those huge planters). It's a long, long story; lots of memories. My apartment complex neighbor has a lemon tree on her patio. She's had it since 2002. No typo. Since 2002. Also herbs (thyme, and rosemary). And, no, I will have to buy all of this locally, and not through Amazon.
Posted by Bruce Oksol at 4:55 PM No comments: 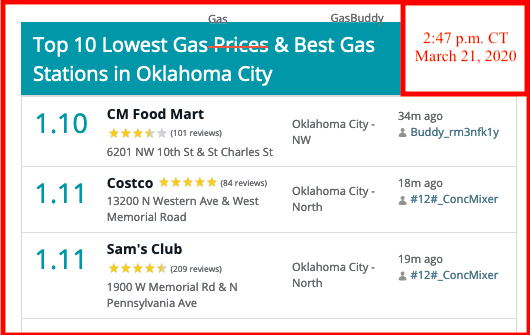 These three wells were drilled from the same pad by the same company: the deepest well, a Three Forks 2nd bench well, about two months older; used significantly less proppant (14 million lbs vs 21 million lbs) and has produced twice the amount of oil as the middle Bakken well; and almost 60% more than the Three Forks first bench well.

Months of production/BOE cumulative
Disclaimer: in long notes like these, there will be content and typographical errors. If this is important to you, go to the source.

These three three-lateral Carson Peak wells on this pad swing north to capture most of section 26, and then swing south through section 35, and then terminate near the south line of section 2.

Note the depths on these wells. The vertical depths (TVDs) vary by less than 40 - 100 feet between middle Bakken wells and Three Forks wells in general across the Bakken. The intervening shale seams are 10 - 30 feet thick; the targeted seams are about 40 feet thick.

From the file report:
Based on limited data, just as the CDC bases coronavirus case fatality rates on limited data, suggests the second bench Three Forks is going to be twice as good as the middle Bakken, and upwards of 60% better than the first bench.
Posted by Bruce Oksol at 1:27 PM No comments:

I believe this the complete list and current status of the CLR Carson Peak and Morris wells in Oakdale oil field.

They have been placed in descending order based on permit number which follows closely with their completion dates. There is a meme floating around out there that the daughter wells are much worse than the parent wells in unconventional (tight/shale) plays. That meme may have started in the Permian; it certainly does not hold true in the Bakken. Note the IPs and the cumulative production.