Now, back to the Bakken.

For a free one-year subscription to this blog, quick, what's a "maratus"? Two, maybe three, hints on this page.

Bonus question: no prize except bragging rights, quick, where might one find a "maratus"? 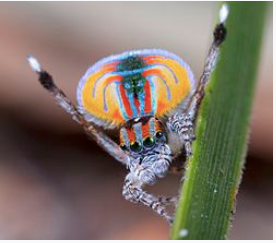 Note: Early production data has been added. Scroll to the bottom of the post. These wells were initially DUCs. They were completed about seven months after reaching total depath.

Disclaimer: In a long note like this, there may be typographical and/or factual errors. If this is important to you go to the source. If alerted to errors, I will correct them.

CLR is clearly "on a roll." I can't wait to see their year-end report which we should see sometime in early 2020. One wonders if Harold Hamm has tweaked his business model.

These are incredible wells. They were brought to my attention by a reader.

Tonight's post begins with a note from a reader:


A few weeks ago the Ravin 2 #34873 came off of confidential with limited production reported. According to our monthly statement, here is what they did in August:

It should be noted that Abraxas has "Ravin" wells in North Fork oil field. This post is about the CLR Ravin Federal wells in Dimmick Lake.

These well have been coming off the confidential list over the past few weeks, generally one at a time, and I've posted them when noted on the daily activity report, but I believe this is the first time I've "collected" them all in one place.

Again, for newbies: these are huge wells. I'll provide the frack/completion data later. 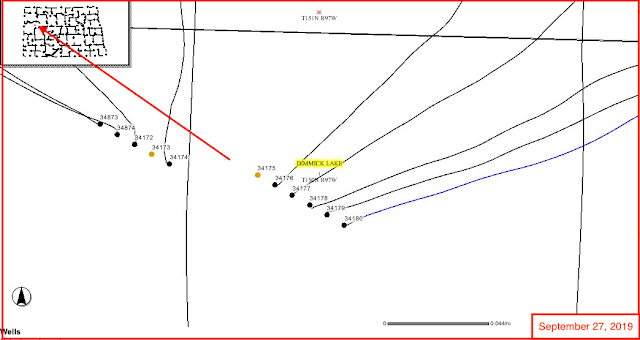 
Early production numbers for the Ravin wells. Completion strategies are tracked at this post.

Everyone Is Getting Into The Bakken Spirit -- Even Abraxas Wells Show The Bakken Jump -- September 27, 2019

This post will not be updated. These wells are tracked elsewhere.

The well:
Jump in production:

Not perhaps the greatest well ever but at one time it was "AB."

Now it's back on active status.
Recent production:

I normally don't do this, but these are so good, I can't pass them up. 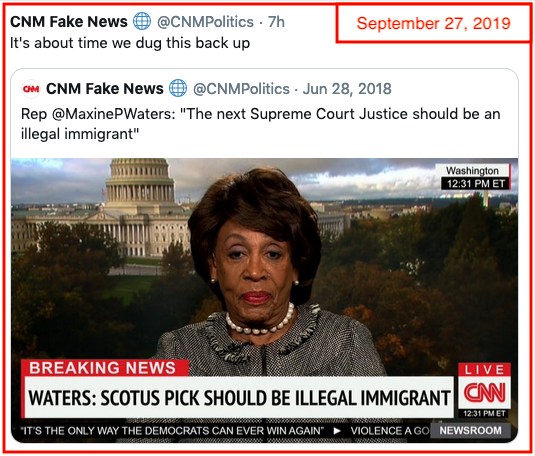 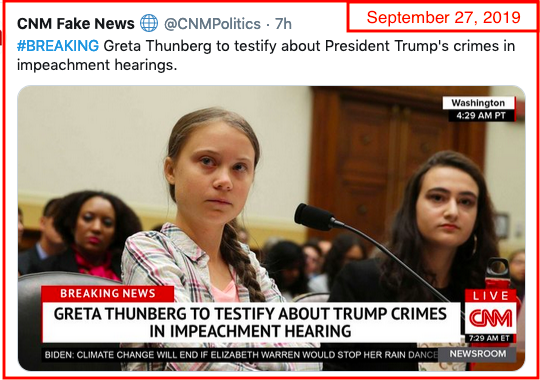 And, believe it or not, RSBN is back on twitter. Apparently it is not allowed to "live stream" but it's back up and running. My hunch, "Diamond and Silk" had a lot to do with getting RSBN back up and running on Twitter.
Posted by Bruce Oksol at 2:11 PM No comments:

Had the "black snake" run under this road, the DAPL-operators would have have been blamed, and this would have been a national story. But as it is .... "stuff happens." 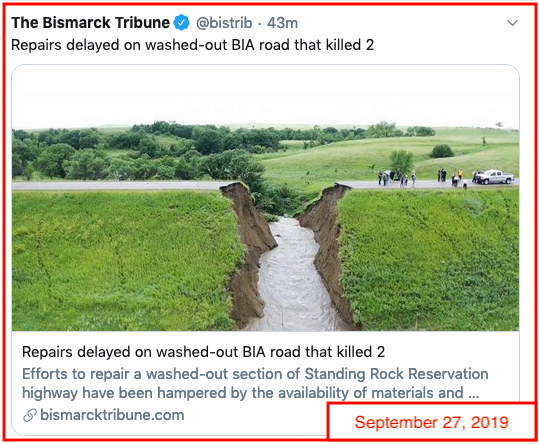 A Well With A Very Strange Production Profile -- September 27, 2019

This page won't be updated; this well is tracked elsewhere.

I should be in a terrible mood. I really screwed up some "numbers" today regarding the Bakken. I can't believe the mistakes I made. "Doozies," as they say, even for me.

But, the good news is that a reader (or readers caught the mistakes) called me out on them, even telling me Sophia could do a better job. LOL.

So, anyway, I posted the data without my arithmetic. Sorry about the mistakes but we move on.

I've said before that I really, really appreciate "Spectrum," our cable television provider.

But it's getting more and more expensive.  I had a series of "less than productive" phone calls so I wrote Spectrum a letter. Out of literally millions of customers, they get a letter from me and today one of their folks called me. Great, great conversation. We'll follow up with Spectrum on October 6, 2019, but to say the least, three things:
So, we'll see.

After talking to Spectrum last week, talking to Sprint this morning, in-store, was like talking to ... well, I don't know to what to compare that ... all I can say is I had the most incredible, enlightening conversation I've ever had with Sprint. They never let me down.

So, tomorrow, a third line, a new phone, upgrade an old phone, and a whole bunch of other stuff, and the overall cost is ... yes, expensive, but well worth it.

I really, really don't want to part with my iPhone SE. It was the first iPhone I ever had and it's perfect for me. I love the size. But the lease is up next month: I can either pay it off (not much to pay off) and keep it, or upgrade to a new iPhone. Decisions, decisions.

I am thinking of keeping the iPhone SE. It's become "part of me." I can't imagine parting with it -- ever. Even when Apple quits supporting it, I could put it in a display case on a bookshelf.

And then it struck me. I could keep it. Add a fourth line at lowest possible voice/no text/no data plan and give it to Sophia.

She could figure it out. She would love it. It would be her own. So, we'll see.

It looks like we're going to have 100-degree sunny weather here in north Texas for another week or so. "Everyone" is complaining about the heat. Not me. I love it. Great bicycling weather at 5:00 a.m.

And Alexa is still the greatest. Period. Dot. No pun intended.
Posted by Bruce Oksol at 1:19 PM 4 comments:

Wells that were supposed to have come off the confidential list were "finally" posted today:
Look at the nice Nine Point Energy, Eckert Foundation well, #34909:

Disclaimer: I often make typographical and/or factual errors. If this is important to you go to the source.

I've checked this several times. I think I'm correct on this as it is being reported, but if I have it correct, the 2560-acre spacing unit is unusually shaped. From the October, 2019, hearing dockets: 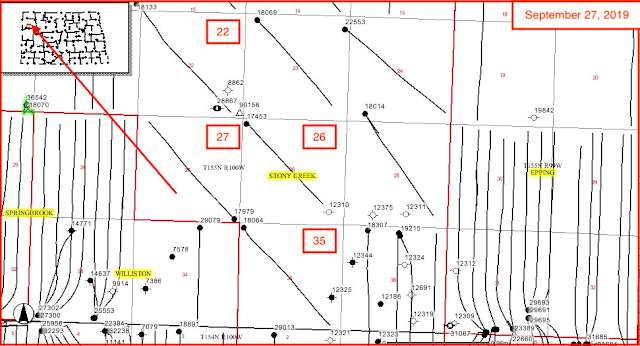 Again, I apologize if I'm wrong, but this is what I'm seeing.

Later, 10:30 a.m. CT: the market surges; the DOW is up 118 points and Pocahontas now leads in a nationwide poll. The market loves Pocahontas! LOL. What, me worry? And it looks like SRE might just go "green." Wow.


Saudi Arabia has moved to impose a partial cease-fire in Yemen, say people familiar with the plans, as Riyadh and the Houthi militants the kingdom is fighting try to bring an end to the four-year war that has become a front line in the broader regional clash with Iran.

Saudi Arabia’s decision follows a surprise move by Houthi forces to declare a unilateral cease-fire in Yemen last week, just days after claiming responsibility for the September 14, 2019, drone and cruise-missile strike on Saudi Arabia’s oil industry. While the Houthis fired two missiles at Saudi Arabia earlier this week, the strike wasn’t seen by Saudi leaders as a serious attack that would undermine the new cease-fire efforts.

Houthi leaders initially said they were responsible for the attack on the oil facilities, but Saudi, U.S. and European officials have dismissed the claims as a transparent attempt to obscure Iran’s role in the strike. Yemeni fighters, these officials say, have neither the weapons nor the skills to carry out such a sophisticated strike.

Definitions
Disclaimer: this is not an investment site.  Do not make any investment, financial, job, travel, career, or relationship decisions based on what you read here or think you may have read here.

Disclaimer: I often make typographical and/or factual errors. If this is important to you go to the source.