A reader sent me this link regarding the Cass index: freight volumes negative year-over-year for the eleventh straight month, and the likelihood of a recession.


1. If freight volumes ever improve y-o-y, the stock market should take off.

2. The writer says he/she predicts GDP will turn negative by the end of the year, but the link at the end of the story suggests the GDP is improving, and that would still be a positive GDP. I don't know anyone suggesting a negative GDP by the end of the year. Certainly, the stock market going into this weekend certainly suggests no recession in the next six months. [For the archives: Friday, November 15, 2019: Dow surges 200 points; Dow hits 28,000 for first time ever; all major indices hit new all-time records this past week.]

We've talked about this before, briefly. Time to take another look.

I'll be coming back to this later this weekend, starting with these reports and definitions.
Posted by Bruce Oksol at 4:06 PM No comments:

Such False Precision And Graphs That St Greta Would Not Understand -- November 15, 2019

Do the world's energy policies make sense? Zerohedge, November 15, 2019.  Lots of great graphs, none of which St Greta would understand. 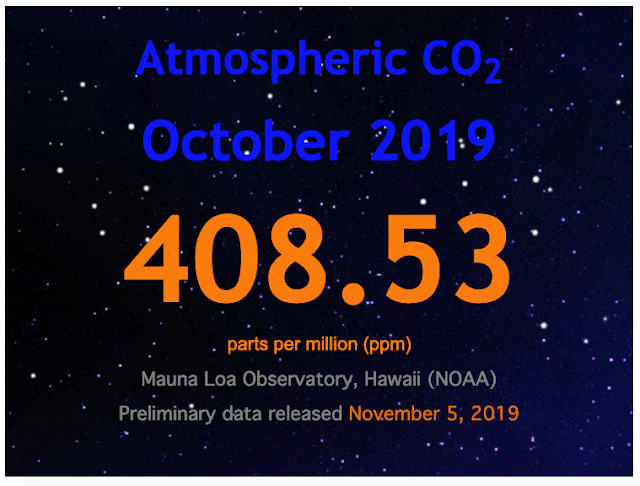 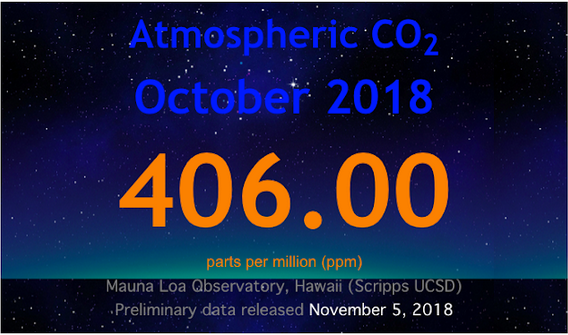 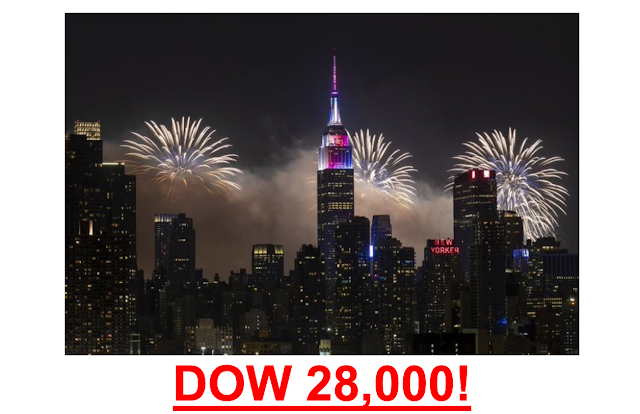 Blogging update: I'll be out and about most of the day and may have some difficulty blogging. It looks like a great day: the monthly NDIC Director's Cut is scheduled to be released [later: wrong: scheduled to be released next week, November 19, 2019] and the market looks good at the moment. Dow futures up about 70 points. In pre-market trading:
Quick: what's the ticker symbol for Saudi Aramco? Apparently, it's ARAMCO. Shares to individual investors become available November 17 to November 28, 2019. Unfortunately, I don't meet any of the criteria to be allowed to purchase ARAMCO shares.


But unlike the propane shortage of 2013, there is plenty of supply available across the country now.

"In 2013, there was a general shortage of propane across the country. This year, there is propane -- it is just sitting down in the Gulf (of Mexico). So Kansas is a central distribution point, it flows to storage elsewhere. This year, there are large supplies in the Gulf; in 2013, there were limited supplies U.S.-wide. We also had a bit of a delay in corn harvest. But, again, (grain) drying isn't the big use, it is home and ag (building) heating. So you are likely to have a short-run crunch as supplies adjust this year, whereas in 2013, we simply didn't have it."

Email ThisBlogThis!Share to TwitterShare to FacebookShare to Pinterest
Labels: Propane_Shortage_2019_2020

NDIC Director's Cut: scheduled to be released later this morning. I will be off the net most of the day. You are on your own. Due to a very, very September (wettest on record?) the forecast is for a significant decline in crude oil production.


Wells coming off the confidential list today -- Friday, November 15, 2019: 53 for the month; 148 for the quarter:
RBN Energy: how crude oil schedulers keep volumes in check and oil flowing.


They are unsung heroes, the guys and gals who get in early, stay late, and are usually working odd hours on the weekends. They resolve issues before they arise, solve complex problems when they do pop up, and are always working the phones to get the next hot piece of intel. No, we’re not talking about the new cast from Season 2 of “Jack Ryan,” and no, it’s not the kids from “Stranger Things.” The keyboard warriors we’re referring to are crude oil schedulers. They’re at the forefront of the daily logistics taking place at truck injection points, gathering systems, and takeaway pipelines from Western Canada down to the Gulf Coast (and around the rest of the world as well). As more and more new pipelines get built out in places like West Texas, it’s important to revisit the basics of how crude oil moves and the role that crude schedulers play. Today, we bring it back to the roots of crude oil operations and shine some light on an underappreciated group of crude oil operators.

Scheduling. When the layperson thinks about the word, they think about their dentist planning their root canal, or their contractor planning their roof repair. In the world of crude oil, scheduling refers to a person, or group of people, tasked with ensuring that every barrel that is being purchased or produced makes it to the next delivery point or sales destination. Schedulers tend to be unheralded because when they do their job well, everything runs smoothly and no one notices. But if there’s a missed detail, a tariff error, or an ill-managed calendar, well, these things are noticed as they can cost companies anywhere from thousands to millions of dollars. Schedulers can range in age and experience from new hires straight out of college and junior analysts waiting to get tapped to become traders or management folks who run large teams, to lifers who often know more about the intricacies of the pipelines they schedule than the owners themselves.

Posted by Bruce Oksol at 6:07 AM No comments: