An existing $7,500 U.S. tax credit for electric vehicles, which allows taxpayers to deduct a part of the cost of buying an electric car, phases out over 15 months once an automaker hits 200,000 cumulative EV sales, which Tesla hit in July 2018.

The report released on Wednesday showed registrations in California, a bellwether market for the electric-car maker, plummeted 46.5% to 13,584 in the quarter ended December 2019, from 25,402 in the same period a year earlier.

Model 3 registrations, which accounted for about three-fourth of the total, halved to 10,694.

Later, from The Wall Street Journal:

“The only EVs that are selling well are from Tesla,” said Subaru’s Tomomi Nakamura at a briefing for journalists. [He must have missed the memo -- see story above.]

Tokyo-based Subaru relies on the U.S. for two-thirds of its global sales, and has already had a tough experience trying to sell a vehicle that can be charged at home.

In 2018, it introduced a plug-in hybrid version of the Crosstrek. It said just 300 units of the model were selling each month on average. In this area, Mr. Nakamura said, “We think the U.S. market is really difficult.”

Later, more of the same from Bloomberg:


Tesla is the only car company looking likely to benefit in the coming years.

Look at every other corner of the U.S. auto industry -- the world’s most valuable automaker, dealers, consumer surveys and market forecasts -- and a more ominous picture emerges.

A top American executive for Toyota Motor Corp., whose market value is still more than double Tesla’s even after Elon Musk’s epic run, recently warned of electric-car catastrophe. Auto retailers caution growth will be slow, citing still-high battery costs and range constraints. And far more U.S. shoppers are willing to kick the tires on a hybrid than cars that only plug in.

The cause for concern remains as EVs start to appear in showrooms in greater numbers. The models on the market will swell almost sevenfold to 121 models in the next half decade, from 18 now, according to LMC Automotive. But the researcher sees all those vehicles claiming just 5.5% of U.S. sales in 2025.

Once the word gets out that these are tethered vehicles, their appeal will fly out the window.

Really? If that's accurate, I find that amazing. From Yahoo!Finance:


The new report says 21% of Americans don’t have a brokerage account or any other way to invest other than their company 401K or pension plan. But for those who are investing there is a definite difference in the habits of baby boomers and millennials. 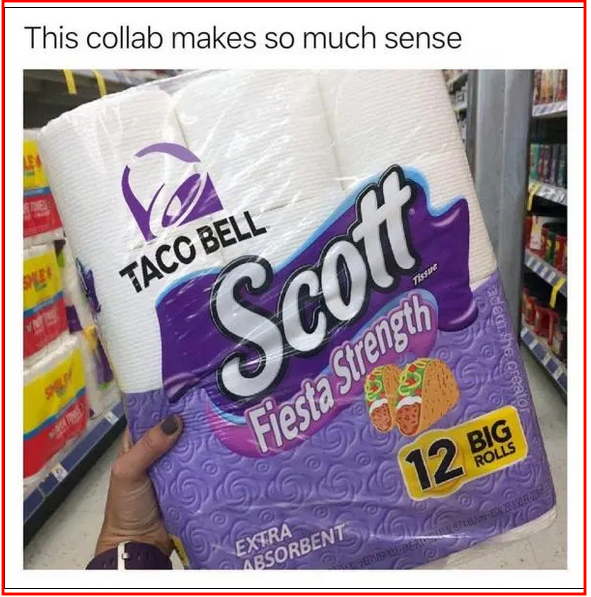 
Howdy, Modi: for those interested in connecting the Modi-India-Houston-energy dots, this short article is a must read.  Data points:


As on 31 March 2018, India had estimated crude oil reserves of 594.49 million tonnes (MT) and natural gas reserves of 1339.57 billion cubic meters (BCM). India imports 82% of its oil needs and aims to bring that down to 67% by 2022 by replacing it with local exploration, renewable energy and indigenous ethanol fuel.

From the Indian newspaper:


Discussions are likely to focus on concessional freight rates for Indian oil imports as well as higher credit period of 60-90 days which could be at par with what India received from Iran. As reported by Financial Express Online, these issues were also discussed at the CEO-level meet in Texas on the sidelines of the “Howdy Modi” event last year when Prime Minister Narendra Modi toured the US.

Reportedly, the US is the world’s top oil producer, with Texas producing more than Iran and Iraq combined.

Note, for example, that among all Democrats queried in this poll, Trump polled better than Steyer and Yang combined. 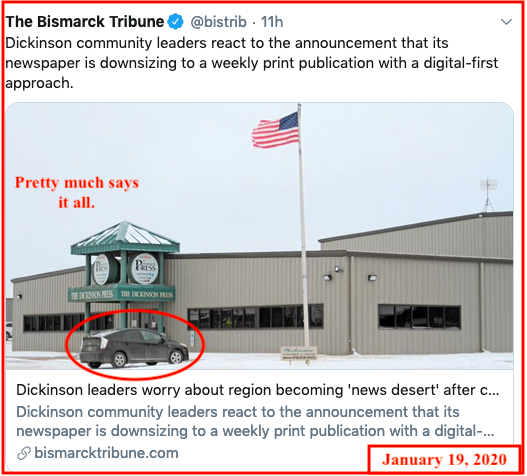 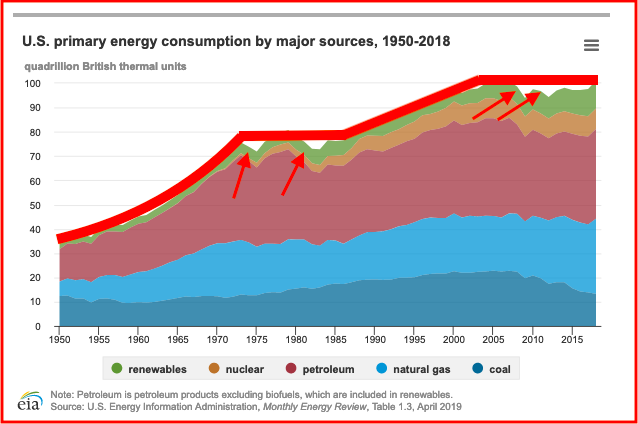 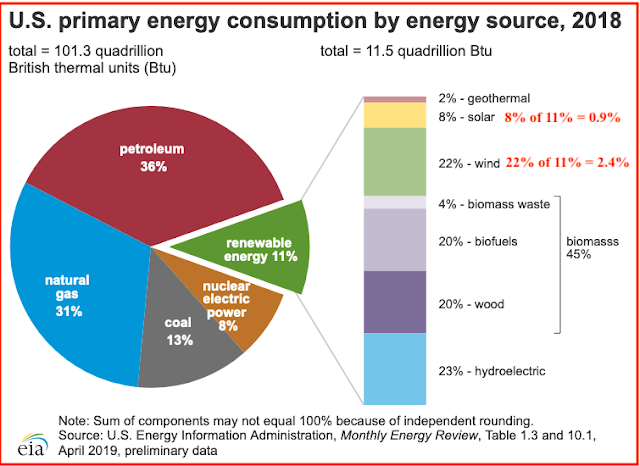 The upper graph extends back to 1950.

After 68 years: as a percentage, the only way wind and solar can even be seen on a pie chart is to break out "renewable energy" as a block which includes hydroelectricity and biomass. Solar does not even break the 1% threshhold; wind, at 2.4%. This is about where the percentages were during peak interest in renewable energy some years ago.

At the blog, search doofus-in-chief.
Posted by Bruce Oksol at 10:53 AM No comments: