The New York Times has an update on how much the public likes EVs.

I think this tells me all most folks need to know about EVs:

If I owned a home / garage in which I could install a charging unit, and if I had two or three other more utilitarian vehicles (like an F-350; a Chrysler Town and Country; and, a Land Rover), then I would love to have an EV.

By the way, something tells me the electric grid in California could not handle a significant increase in the number of EVs being charged overnight. Especially since there's not a lot of solar energy being generated at night.

Last night: getting ready for our walk to the park. Tonight we're watching Homer Simpson. 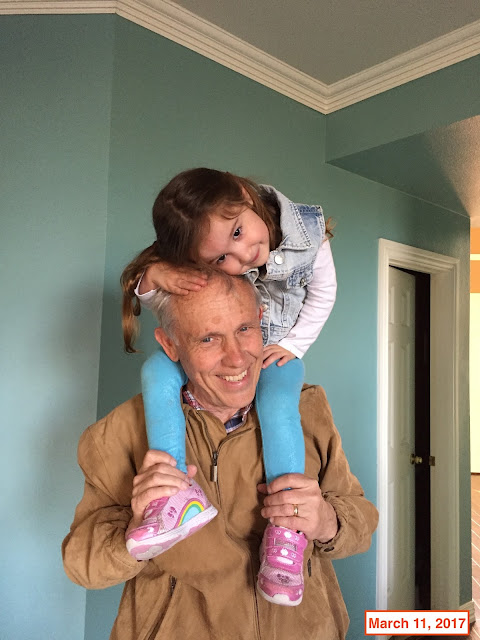 A reader (a huge "thank you") sent in a few photos of a few DUCs in the Bakken, described as "DUC candy" by the reader.

The wells:
The photos: 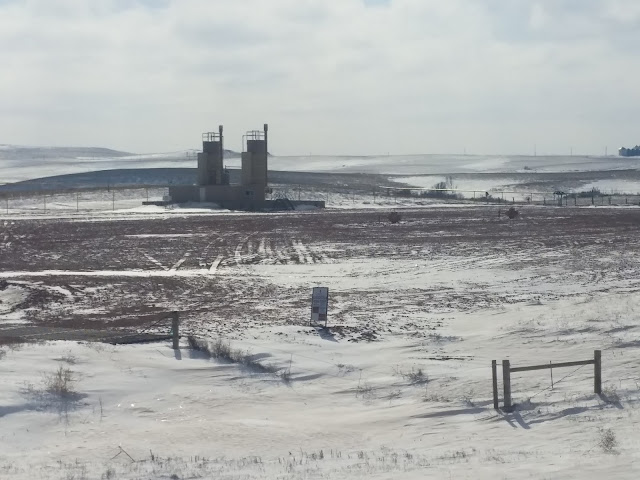 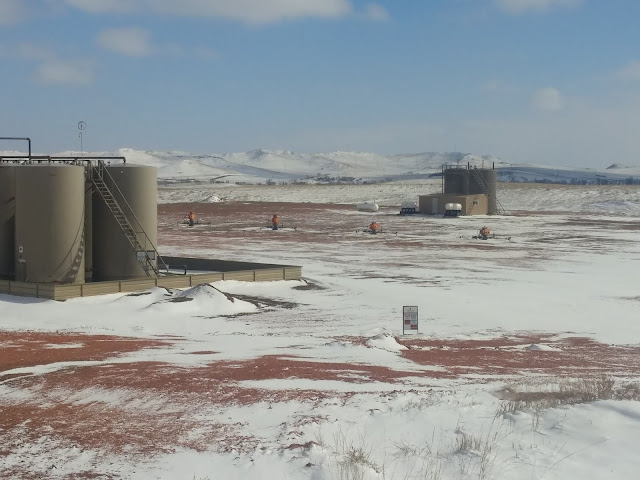 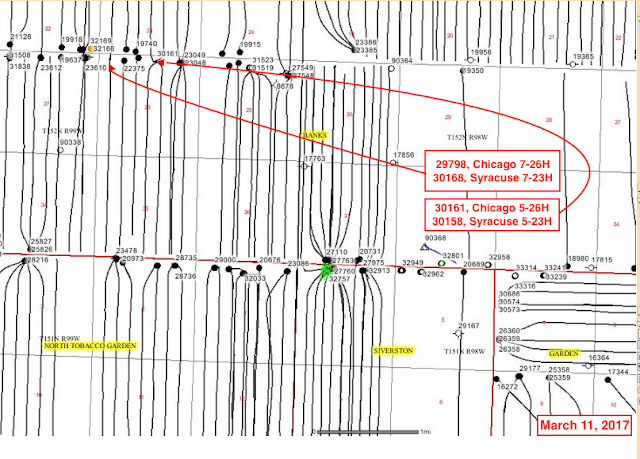 Posted by Bruce Oksol at 5:28 PM No comments:

Over the last couple of days, there have been reports of "global-warming-related" entities shutting down or going bankrupt. First, the was the Australian Climate Institute, and then there was the Hawaiian algae-producing-jet-fuel refiner.

These, of course, were preceded over the past several years by the "Solyndra 38" which has certainly grown to 45+, I'm sure.

To the list of Solyndra projects we can now add yet another taxpayer-funded Obama green-energy project: Aquion Energy. Data points:
... none of which stopped the NASA "man-on-the-moon" program, the Lewis and Clark expedition, George Patton, Tesla, or DAPL.

To its credit, and something the CEO and directors can put on their resume when looking for a new job, the company was named "the North American Company of The Year" just prior to filing for bankruptcy.

Maybe Donald Trump should invited the company's CEO and its directors to the White House to honor them.
Posted by Bruce Oksol at 4:48 PM No comments:


Vicissitude: David Sheppard via Twitter -- OPEC's 100 days of vicissitude -- Brent will end the week below the 100-day moving average for the first time since the November 30 (2016) meeting.

I guess that's what happens when you get caught with your hand in the cookie jar -- OPEC exported more oil in February than in January, after telling us for 60 days that the "cuts were working."

Vicissitude: a change of circumstance or fortune, typically one that is unwelcome or unpleasant. "A twist of fate." Not pleasant.

Previously posted: this is the most recent graphic of Saudi Arabia's foreign exchange reserves:

A simple twist of fate. Another Bob Dylan song.

I first heard this song sung by Joan Baez. It all makes sense. Now.

Oil could start flowing through the DAPL on Monday, March 13, 2017. Nah....I would wait until at least the 14th. Starting something on the 13th is asking for trouble. Especially when it comes to violating Native American religious rites.

I have responsibility for Sophia ALL day today so blogging could be greatly impacted.
Posted by Bruce Oksol at 11:21 AM No comments: