Of the many non-Bakken issues I touch on, there are two issues that I find a) most perplexing, and b) seem most generational (older folks like me think one thing; younger folks think otherwise).

I'm actually fascinated by both issues and my feeling, opinions, thoughts can change, flip overnight.

It's become such a big issue for me -- these two issues -- that sometimes I think I need to dedicate two "new" blogs to these issues and not discuss them periodically on the Bakken blog, but I simply don't have enough time to do that.

Where I stand tonight on these two issues:

Tonight, nothing anyone says can get me to change my mind on this one.

There are two links regarding Covid-19 that prompted me to post this.

The first link sent to me by a reader.

Biles bails: Simone Biles withdraws from two more events. Does that make it three events, now? Only two more events to go. Indicates she may not compete again. The WSJ -- makes for entertaining weekend reading. Link here. All I know is S. Lee is happy, happy, happy. You don't think she felt more pressure than Biles? Later, July 31, 2021, late Saturday night in a tweet, Biles says she will not participate in the individual floor exercise. 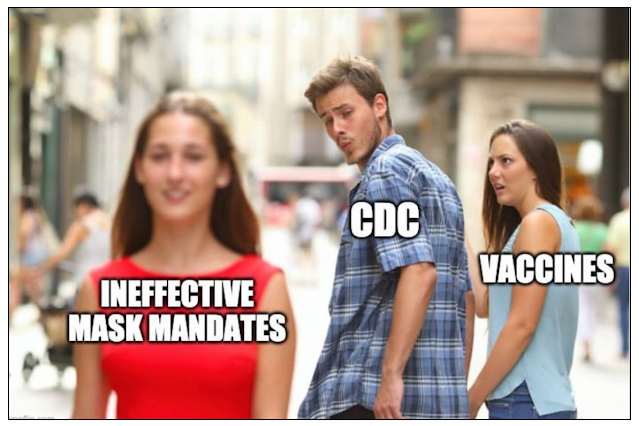 Inflation is increasingly a lot like the weather: everyone talks about it, but no one does anything about it.

The Commerce Department released its version of an inflation report on Friday. Called the Personal Consumption Expenditure Price Index, this is the measure of inflation preferred by the Federal Reserve ever since the Fed ditched the Department of Labor's Consumer Price Index sometime around the turn of the century. The official reason for the divorce was that the expenditure weights in the PCE can change as people substitute away from some goods and services toward others—making it a more timely read on prices paid by households—and that the PCE includes more comprehensive coverage of goods and services than the old fashioned CPI.

Cynics at the time accused the Fed of favoring the PCE Price Index because it tended to show lower inflation. Back then, people thought that the Alan Greenspan-led Fed was looking to downplay inflation. The punchline to that joke is that after the financial crisis, the Fed's big project was trying to raise inflation to two percent a year—a task it failed at for nearly a decade.

The good news—if you want to call it that—is that the long history of undershooting inflation has come to an end. Annual PCE inflation came in at 4 percent in June, the highest rate since June of 2008. Core PCE inflation, which strips out food and energy, hit 3.5 percent, the highest level since 1991. This is far above anything forecast by the Federal Reserve earlier this year. But it actually slightly undershot Wall Street's expectations for 3.6 percent core inflation.

Changing inflation expectations were the theme of Friday's University of Michigan report on consumer sentiment from Richard Curtin. Expected inflation over the next year rose to 4.7 percent from 4.2 percent in June. That’s the highest level in over a decade. Consumers remain quite relaxed about inflation over the longer-term, seeing five-year inflation averaging 2.8 percent. That may be about to change, Curtin warns, because an "inflation storm" looms just over the horizon as consumers are increasingly willing to pay up for goods and services on the grounds that it's just a temporary blip due to the reopening. That, however, is enough to "generate an upward spiral in prices and wages," in Curtin's view. Add to that a Fed determined not to raise rates and a Democrat-controlled government determined to spend trillions. It may not be enough for an inflation hurricane, but we won't be surprised if a tropical storm or two hits.

California: how did that renewable energy thingy work out? The governor now orders energy producers and consumers to massively increase CO2 emissions to prevent state-wide blackouts. I can't make this stuff up. Link here. This is so egregious I may re-post it as a stand-alone. Worse: if the California grid fails, a nationwide-domino effect is possible. China syndrome redux?

I think they really, really, really missed it this week.
The best meme of the week: Joe Biden saying he once drove 18-wheelers. That's right up there with Algore's "I invented the internet."
Think of the "Joe-Biden-keep-on-trucking" memes: 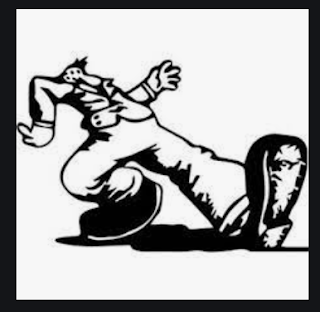 Just the links without comment. Except for one or two.

Jim Cramer says Apple, Inc, can now buy a boatload of its own shares -- a buyback -- having just borrowed $6.5 billion.

What percent of outstanding shares does that represent?

Hellooooo! AAPL shares were just shy of $150 before the buyback was announced and before the company announced it would borrow $6.5 billion for share buybacks.

In this market, share repurchases and fundamentals seem to make little (no) difference in the perceived value of these companies or their shares. It's all about MOJO, FOMO, YOLO, ESG, emotion, the Fed, and hucksters.

They can spin this anyway they want, but the average mom-and-pop retail investor cares not for repurchase programs.

On the other hand, the following note is what Apple fanboys like to see: Apple shipped more tablets than Samsung and Amazon did combined last quarter. Link here.

While the iPad has long been the world's most popular tablet, newly published market research helps put Apple's lead into perspective.

iPad sales continued to surge last quarter as many people continue to work, learn, and communicate with others remotely. According to Apple CEO Tim Cook, the ‌iPad‌ had its best June quarter in nearly a decade, with the company reporting iPad revenue of $7.4 billion in the quarter, a significant increase over $6.6 billion in the year-ago quarter.