Ilhan Omar has refused to answer substantive questions regarding her marriage to husband number 2, Ahmed Nur Said Elmi. I think is fair to infer that Elmi is her brother and that she entered the marriage for some dishonest purpose.

If so, the dishonest purpose would likely have something to do with student aid while she and Elmi went to college in Fargo at North Dakota State University.

If Omar is not Elmi’s sibling, the marriage nevertheless appears to involve some serious dishonesty she has concealed....

.... Preya Samsundar picked up the story for the small online Alpha News outlet. Preya was able to follow up on the story in the traditional fashion and through social media. She got a copy of Omar’s 2009 marriage certificate and tracked Elmi down in London. When I met with Preya in 2016, she told me: “I think social media prove without a doubt that there is a familial relationship [between Omar and Elmi] that is not that of a husband and wife.”

As I recall, Preya also told me (I’m stretching my memory here) that the marriage certificate had not been signed by a Muslim cleric, but rather by some non-denominational Christian cleric. She had talked to him or her. [This is imprecise. See update below.] Omar continued to decline any responses to Preya’s inquiries as well. Perhaps mistakenly, I drew adverse inferences.

In case you've forgotten who Ilban Omar is, a photo:

Whatever. I hope she enjoys the game. Location of tonight's game: Columbia, South Carolina.
Posted by Bruce Oksol at 11:12 AM No comments:

In all the excitement of yesterday's stock market, we completely forgot to post the weekly natural gas fill/withdrawal graph. It certainly looks as if we might have turned the corner. If so, pretty awesome -- huge shout-out to the nation's natural gas companies and their employees.

Watch for in-depth analysis at this site on Sunday. 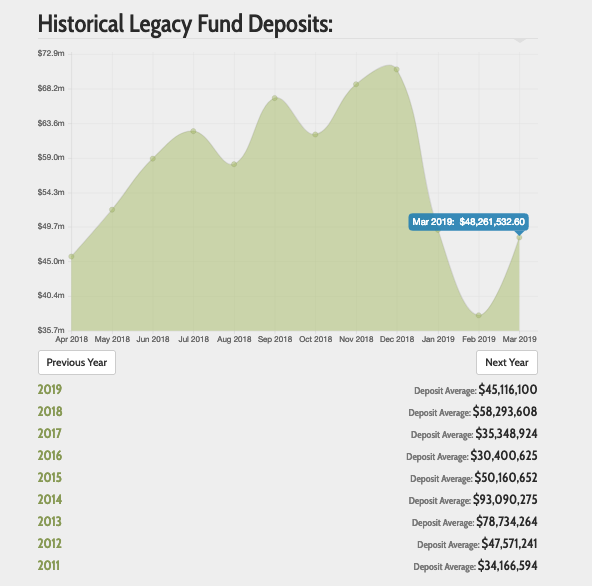 Back-of-the-Starbucks-envelope:
I don't know but I'm sure the information is readily available, and I assume many readers know, but I would assume the monthly deposits are based on "final" data from one month earlier. If so, then the March, 2019, deposits would reflect February, 2019, production and price data. If the deposits lag two months (like much data) then the deposits would reflect January, 2019, production and price data. Maybe someone will tell us.

At the bottom of the post, click on "Legacy Fund"; one can easily scroll down and through the monthly deposits. 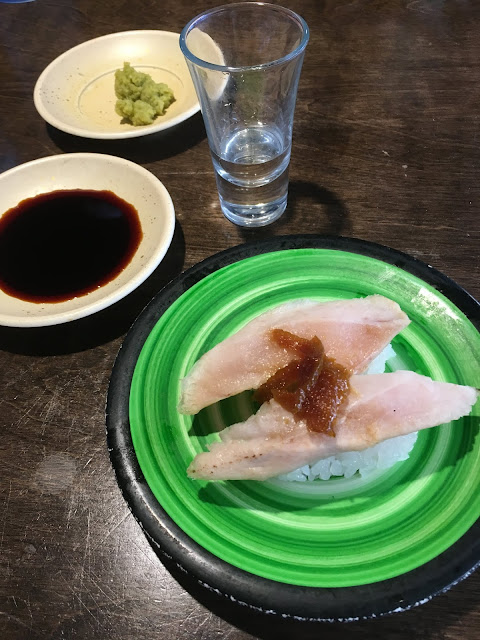 March Madness: Duke vs NDSU. Or if you prefer, NDSU vs Duke -- 6:10 p.m. tonight, televised. This should be a biggie. One not to miss. A reader reminded me that regardless of the outcome of the basketball game, NDSU will out-party Duke. I recall some years ago NDSU was named the #1 party school in the US. Today, not so much. NDSU does not make the top ten list. But let's do a bit more checking:
The Market: with the Fed news and the German 10-year bond news yesterday, one expected the market to show red today -- so let's check --
Definitely not as bad I thought it would be.

Reality show for the refiners: over at twitter today, "Crudehead/#OOTT" suggests that the most significant change to the global refining complex in the last forty years is IMO2020. "Crudehead" suggests this will result in a shift of 3 million bopd (supply/demand). This shift will be "out with the sour, in with the sweet." "Crudehead" suggests IMO2020 will be "the mother of all widowmakers." In the big picture, WTI is sweet; OPEC is not. Tectonic shifts are rare but when they occur, huge opportunity for investors. 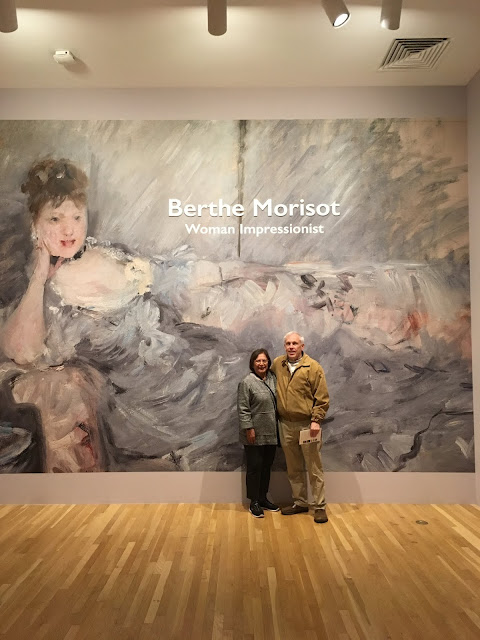 The "Fed" rate: Jerome Powell signals prolonged Fed pause as inflation lags, risks loom. Some time ago it was reported that the next fed "move" was more likely to be a "cut" rather than an "increase." In this note from Bloomberg that possibility was raised again.


Financial markets confirmed the dovish interpretation, with futures traders lifting the probability of the Fed cutting rates this year to almost one-in-two. The 10-year Treasury yield dropped to its lowest level in more than a year, while the dollar was poised for its biggest daily loss since January. Stocks retreated.


In a separate statement Wednesday, the Fed said it would start slowing the shrinking of its balance sheet in May -- dropping the cap on monthly redemptions of Treasury securities from the current $30 billion to $15 billion -- and halt the drawdown altogether at the end of September. After that, the Fed will likely hold the size of the portfolio “roughly constant for a time,” which will allow reserve balances to gradually decline.

Germany: 10-year bond yields crash below zero as growth fears roil markets. Powell cited the EU economy as one of the prime reasons for turning dovish. Personally, I can't get too excited about this, we've been through this before.


Germany became the second G-7 nation after Japan to issue 10-year bonds with a negative yield, highlighting a willingness among investors to hold top-rated debt even as yields across the world collapse.

Germany's 10-year government bond yield turned negative for the first time at an auction, fetching the lowest average yield on record for such paper at -0.05 percent.

Subtle spin: in July, 2016, Hillary in a race against Trump, CNBC suggested that the negative yield reflected a willingness among investors to hold top-rated debt but today with Trump in office, the same event "roils world markets."

Nine high-margin stocks seen leading in a new "dovish" era: from Goldman Sachs --
B-52's still in the news: from oilprice -- is Beijing losing its footing in the South China Sea. Consider the source, but some interesting information.

Canadian Solar in the news yesterday: shares plunged almost 20% yesterday. If this is reflective of the entire industry, it could be a tough year for solar in 2019.
Posted by Bruce Oksol at 7:36 AM No comments:


Enbridge is taking a serious look at converting its Southern Lights pipeline, which currently transports  diluent northwest from Illinois to Alberta, to a 150-Mb/d crude oil pipe that would flow southeast. The potential reversal of Southern Lights is made possible by the facts that Western Canadian production of natural gasoline and condensate — two leading diluents — has been rising fast, and that demand for piped-in diluent from the Lower 48 is on the wane. Alberta producers could sure use more crude pipeline capacity out of the region — and getting crude down to the U.S. Midwest would give them good access to a variety of markets. With Western Canadian diluent production increasing fast, maybe Kinder Morgan’s Cochin Pipeline, another diluent carrier, could also be flipped to crude service later on. Today, we consider how Southern Lights’ conversion/reversal might help.

A common theme among major North American crude plays in 2018-19 has been crude takeaway constraints. The Permian is a prime example but many Western Canadian producers would argue that their situation is worse, and more intractable. After all, new crude pipeline capacity between West Texas and the Gulf Coast will be coming online over the next few months, but it will be at least a year and a half before the next big tranche of incremental capacity out of Alberta will be added — Enbridge’s Line 3 Replacement Project, which will add 370 Mb/d to the company’s Mainline system in late 2020.

And it’s still uncertain when the Canadian government’s 590-Mb/d Trans Mountain Expansion will start up, or when TransCanada will finally get all the approvals it needs to build the 830-Mb/d Keystone Xl. When they finally do come online, they will supplement existing takeaway on the Mainline and the Express Pipeline, Keystone, and the Trans Mountain Pipeline.